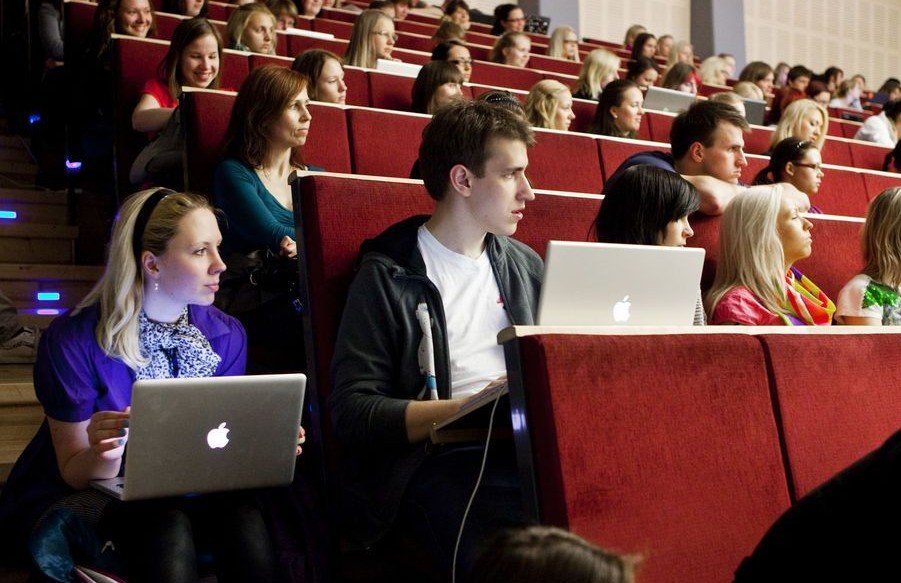 Estonia’s national ID card has now been used to give 100 million digital signatures.

Since 2002, 1.6 million chip-enabled identity cards have been issued and around 500,000 card holders have used its electronic functions to give e-signatures or authenticate their identity – the latter has occurred 164 million times.

Priisalu says the ID card still has potential for broader use, notably in the field of encryption. “At a time when the public and organizations send a growing amount of confidential material over the Internet, the ID card is very effective at providing privacy.”