A year has passed since the Estonian e-residency programme was officially launched; as of today, more than 7,200 people from 121 countries have joined, over 240 new companies have been founded by e-residents, and more than 530 entrepreneurs use e-residency to administer their businesses.

“E-residency puts Estonia on the frontline of public digital services,” said Taavi Rõivas, the prime minister of Estonia, at the celebration of first anniversary. “More than 7,200 e-residents, among them more than 530 entrepreneurs and more than 240 established companies during beta launch inspires but also binds us to develop the program further, to offer more relevant services. We are especially happy to see different service partners joining the platform, thus bringing this rather avant-garde technology to mainstream use.”

The utility and versatility of e-residency has grown substantially since its launch a year ago. NASDAQ recently announced its intent to cooperate with Estonia to develop secure e-services. E-residents can get information on best places to live and work from Teleport.org, invest in startups via Fundwise, and will be soon able to lead and trade investments on the Funderbeam’s worldwide startup marketplace. SignWise‘s digital authentication and e-signature solutions make it easy for e-residents to transform paper-based business processes into fully digital ones. There is also a business networking platform, eResNetwork, that provides secure and transparent communications for e-residents.

“Although the keystone to e-residency program appears to be the e-resident’s digital ID, the platform goes far beyond that, taking full advantage of Estonia’s simple tax system and transparent business environment,” said the head of the e-residency programme board and CIO of Estonia, Taavi Kotka. “It is like an app store – the more partners and services we have, the more people in the world can take advantage of all the good things we have to offer but also increasing Estonian economic space.”

E-residents from within and outside the European Union can establish companies and use Estonia as a base of operations in the EU. Companies launched in Estonia can be managed and administered from anywhere in the world and e-residents can conduct banking business, use international payment service providers, declare taxes, and sign all relevant documents and contracts remotely.

Estonia made history in December 2014 by starting the first supranational e-residency scheme in the world – a state-issued, secure digital identity for non-residents that allows digital authentication and the digital signing of documents – thus moving towards the idea of a country without borders. 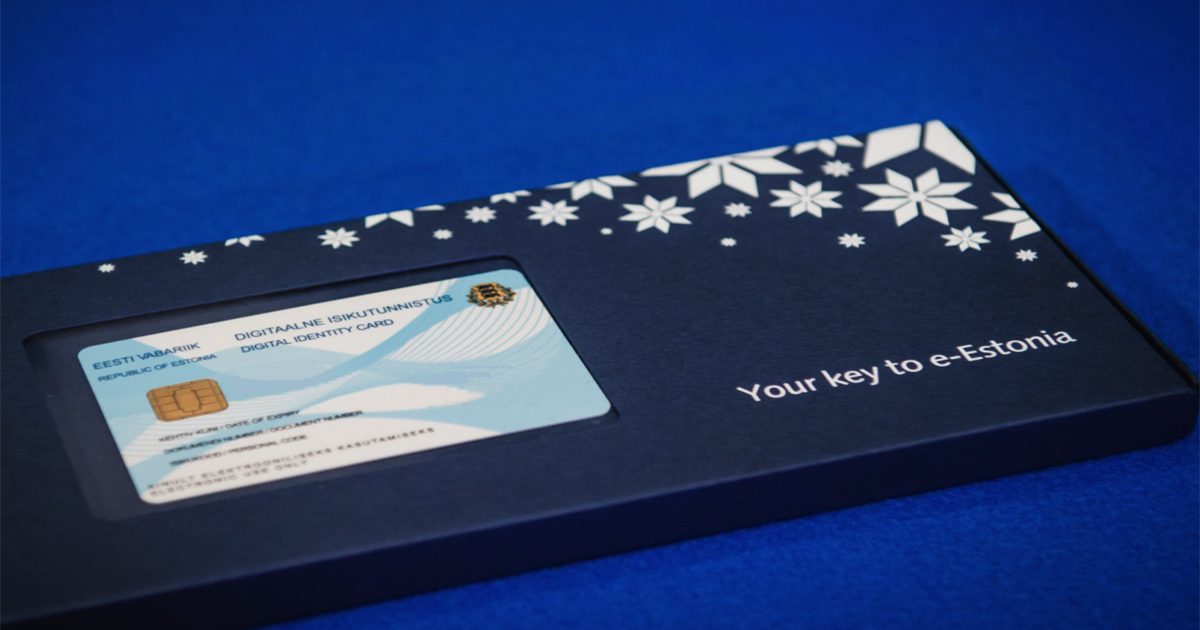 Estonia’s first e-resident was the Economist editor Edward Lucas, who called the E-resident’s card an “Estonian Express” that offers a degree of security, convenience and privacy that no other national ID scheme does. In a short period of time, thousands of foreign entrepreneurs, professionals and media figures have followed Lucas’s suit to become Estonian e-residents, among them Shinzō Abe – the Prime Minister of Japan.