The Japanese prime minister, Shinzo Abe, announced the decision to join the centre during his visit to Estonia on 12 January.

According to a statement by the cyber defence centre, this will further strengthen the knowledge base and reach of the currently 20-nation-strong centre.

Merle Maigre, the director of the centre, said it welcomed Japan’s decision to join as a contributing participant, a type of membership available to non-NATO countries.

“Japan is one of NATO’s key partners beyond the Euro-Atlantic area and a globally recognised technology and cybersecurity power,” she said in a statement. “Joining the centre will be a concrete step forward signalling the commitment in cyber defence cooperation between like-minded nations.” 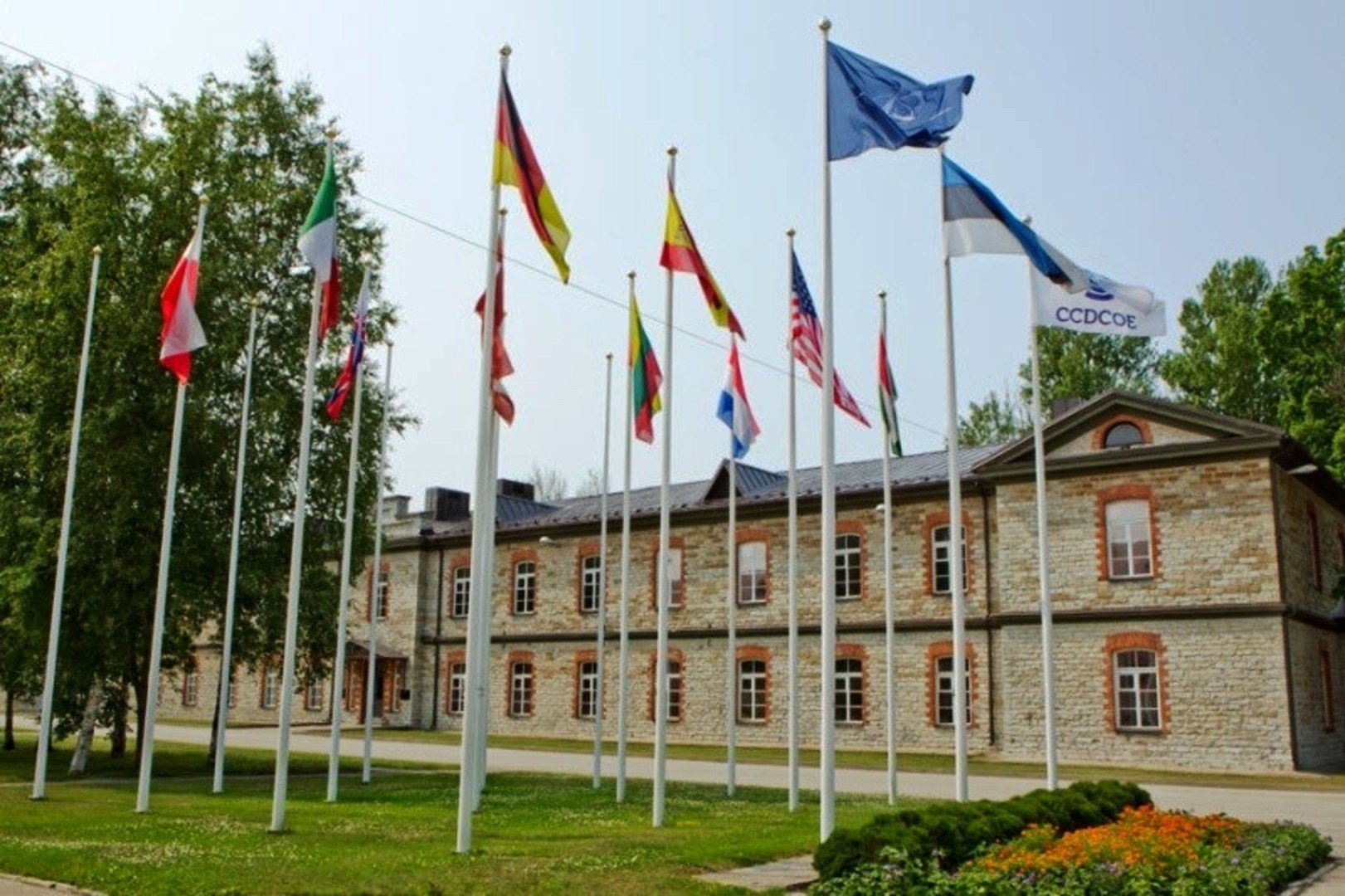