Verizon, one of the largest telecommunication companies in the world, is to use technology created by the Estonian company, Guardtime, to launch a global portfolio of blockchain platform services.

The US-based Verizon Enterprise Solutions, a division of Verizon Communications that provides services and products for its business and government clients around the world, announced that later in 2018, it will launch a portfolio of blockchain platform services based on Guardtime’s KSI Blockchain capabilities, where KSI stands for “Keyless Signature Infrastructure”.

“Consumed as a service, Verizon’s enterprise and government customers will be able to integrate proven blockchain solutions into their existing business processes,” Verizon said in a statement.

The company said that large enterprises and government agencies were seeking new ways to maintain the integrity of their critical infrastructure, protect physical and digital supply chains, and safeguard customers’ essential information systems – and that’s why the new portfolio of services will be launched.

“Increasingly, our enterprise customers want to effectively leverage blockchain to meet the security demands from their customers,” Alex Schlager, the executive director security services of Verizon Enterprise Solutions, said in a statement.

The company said its blockchain platform services “will focus on privacy, portability and scalability – adding proven managed security services on top of leading technology from Guardtime”. 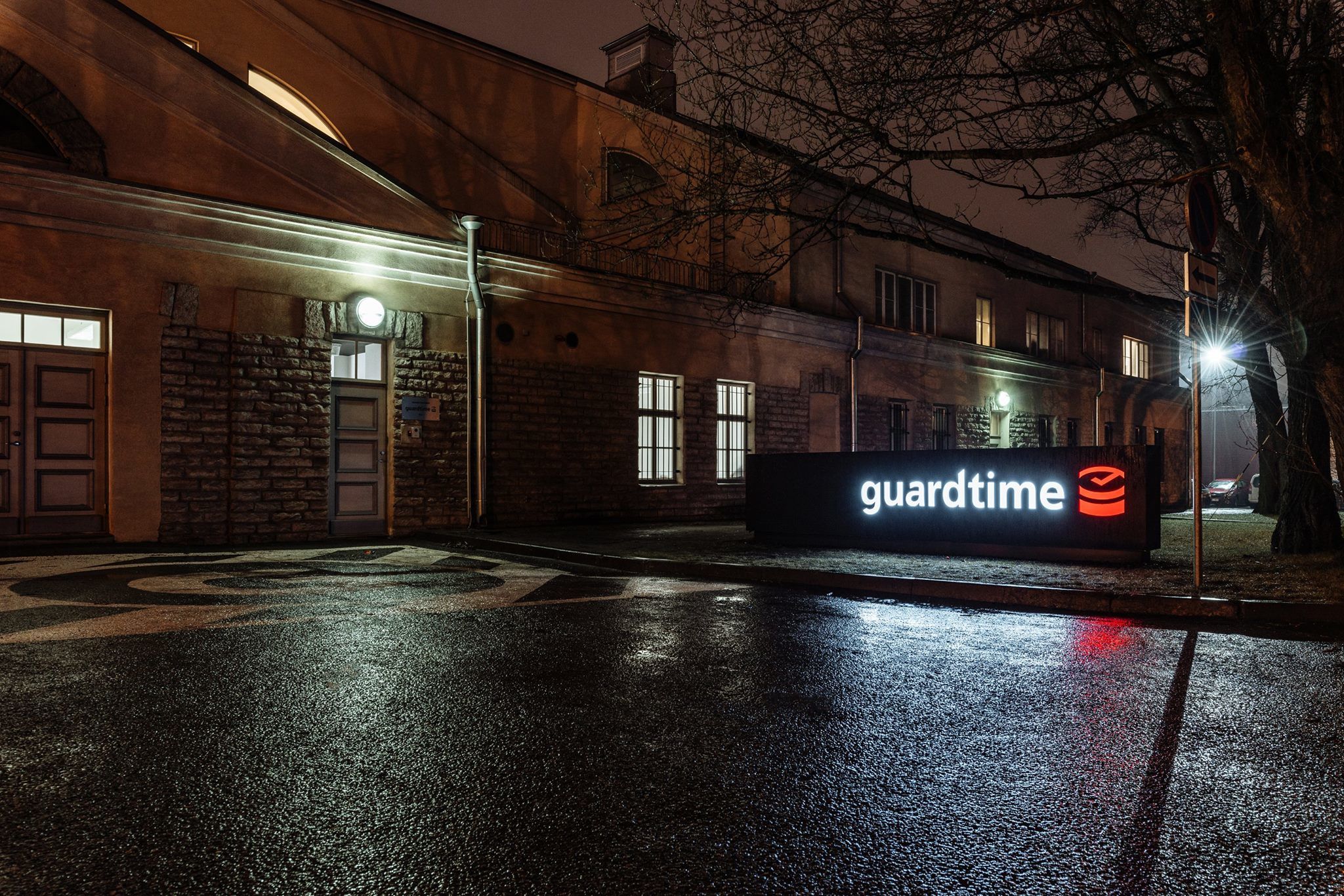 Guardtime is a software security company, founded in 2007 in Estonia and headquartered in Amsterdam, the Netherlands. Its technology also supports the Estonian government, including protecting its patient records. The Estonian government and Guardtime began a formal cooperation in 2011, when select government organisations started deploying KSI blockchain to secure both public and internal records and logs to combat insider threat and indemnify the information systems operators.

Verizon Communication is an American multinational telecommunications conglomerate that, by revenue, is the second largest telecom company in the world, after AT&T.

A blockchain is a continuously growing list of records, called blocks, which are linked and secured using cryptography. Each block typically contains a cryptographic hash of the previous block, a timestamp and transaction data. A blockchain is inherently resistant to modification of the data and therefore secure by design. This makes blockchains potentially suitable for the recording of events, medical records, and other records management activities, such as identity management, transaction process, or voting.

Blockchain was invented by Satoshi Nakamoto (the name used by the unknown person or people) in 2008 for use in the cryptocurrency bitcoin, as its public transaction ledger.