The Estonian startup visa has allowed 931 people to move to the country within the past two years since it was launched.

“The range of industries is very wide for the applications coming in, but there are some areas where the amount of applications exceeds others,” Startup Estonia said. “The most popular industries are fintech, business software/software as a service, medtech, consumer goods and hospitality with agritech, edtech and energy sector being the likely success stories in 2019.” 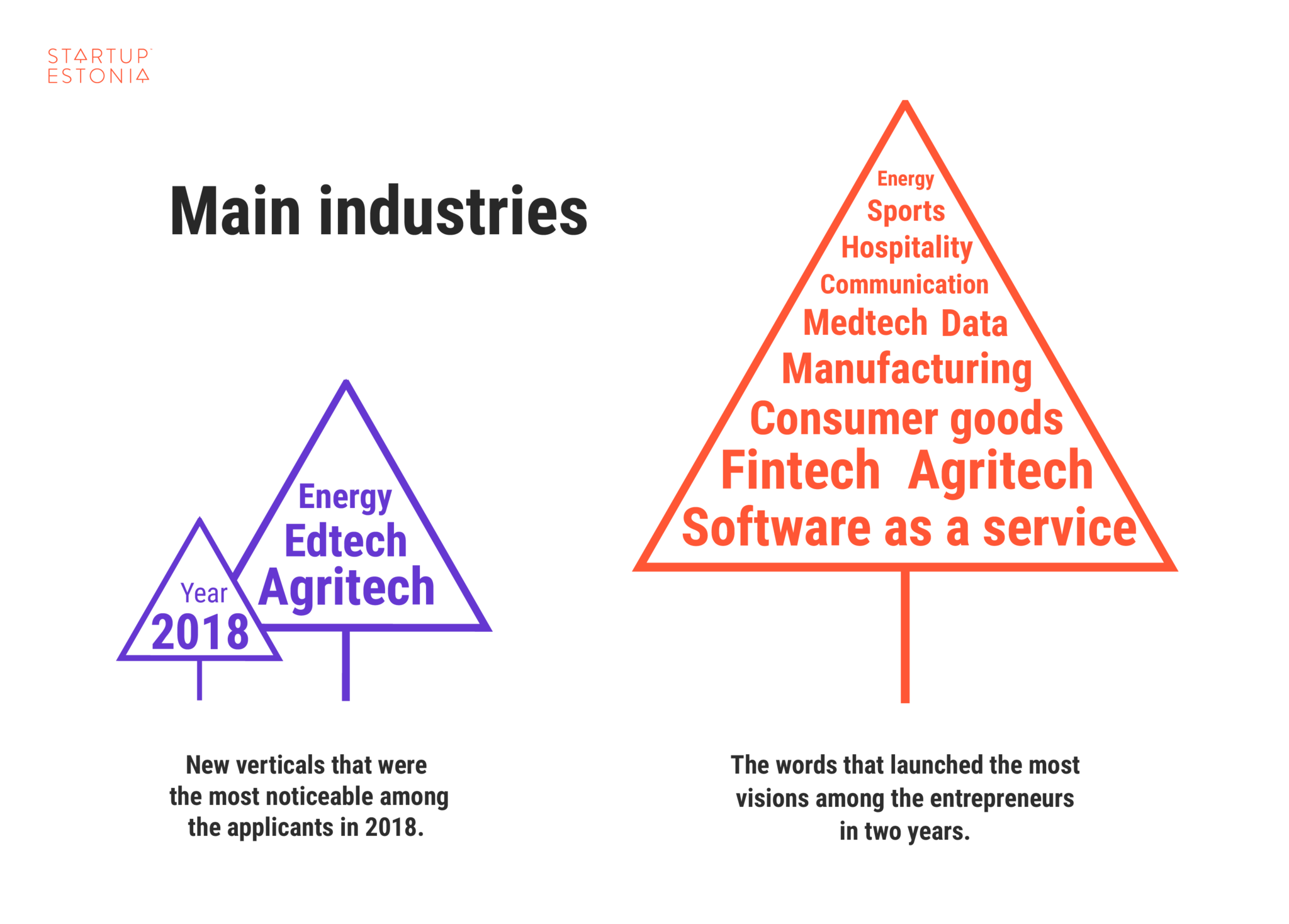 The top five countries where the employees and founders relocate to Estonia from are Ukraine, Brazil, Russia, United States and India.

The startup visa was launched on 18 January 2017. It was seen as a new opportunity for Estonian startups and the whole Estonian startup ecosystem for bringing in talent from all over the world and start developing an even more international and diverse community.

The applications are assessed by the seven-member committee (the members are Tehnopol, Garage48, Startup Leaders Club, Estonian Business Angels Network, Startup Wise Guys, Superangel and Startup Estonia). Companies applying to the startup status come from over 80 countries from all over the world, the top countries however have constantly been India, Russia and Turkey among many others. 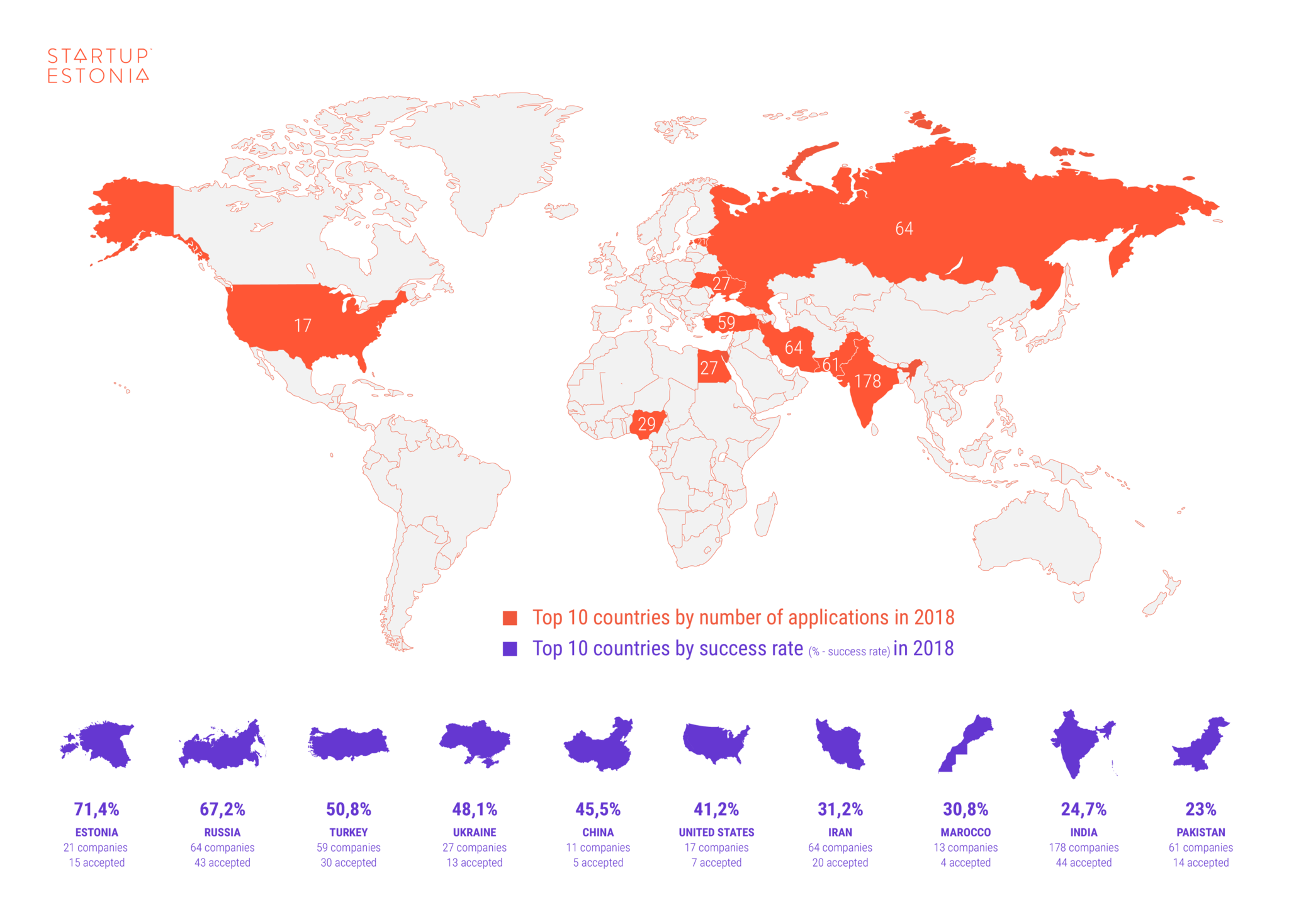