The deal, which was signed at the Estonian Embassy in New Delhi, is worth €100 million and will enable both companies to combine technological know-how and localised market expertise to manufacture largest wind turbines in India, with a generation capacity of 3.33 megawatts.

The partners will together establish a Mumbai-based company, Steelite Capella Wind India, with the aim to market and produce the Capella turbines in India by early 2017. The engineering know-how will come from Goliath Wind.

“This is an exceptional development for both companies since it supports the Indian government’s initiative ‘Made in India’ to commercialise projects, while at the same time also supporting the drive of the Estonian prime minister, Taavi Rõivas, to ensure cost-effective energy supply to households. Our solutions place us perfectly in this ecosystem which we hope to take advantage of through this joint venture, developing projects in India and subsequently, other surrounding regions,” said Søren Horn Petersen, the CEO of Goliath Wind. 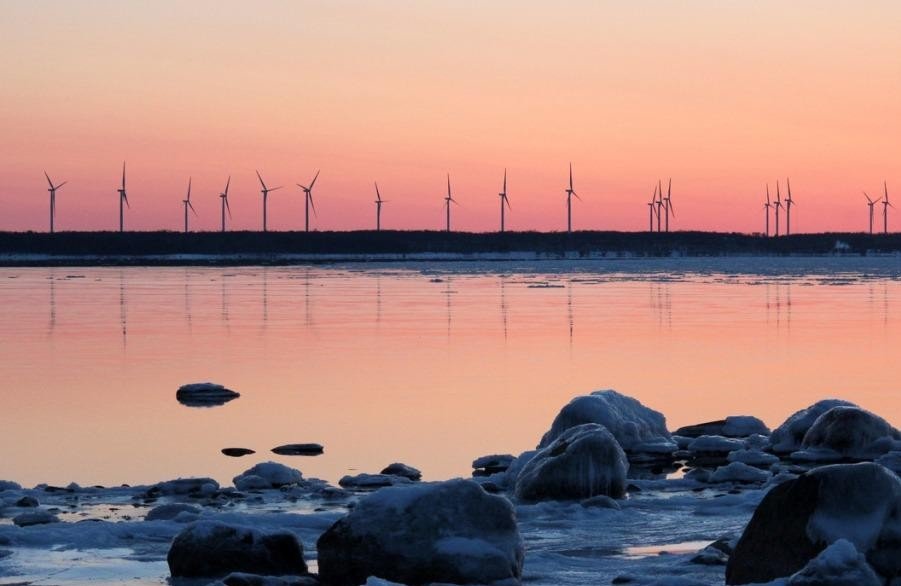 Viljar Lubi, the Estonian ambassador to India, added that “the joint venture development between the two companies is an excellent example of the potential for a strong partnership between people and organisations in Estonia and India, which clearly shows the differences between both nations in terms of size and location are irrelevant.”

Goliath Wind is a Tallinn-based technology company, founded by German entrepreneur Lars Mach in 2008. Using expertise by scientists from UK’s Durham University, the company developed an innovative drivetrain concept for its wind turbines as well as using its own ring generator technology. Durham University, the British National Renewable Energy Centre and Estonian Development Fund are also shareholders in the company.

Mumbai-based Steelite Engineering Ltd is a family-owned company with a history of more than 60 years in the power energy sector.