Most long-term expats know there is nothing quite like the taste of home, but one Estonian is now trying to recreate the taste of her homeland in China.

Anete Elken moved to Beijing in 2014 after majoring in Asian studies at Tallinn University and studying advanced Mandarin in southern China. As a way to keep in touch with home, she started baking Estonian sourdough rye bread from scratch in her kitchen.

After her first loaf, she kept baking for herself and for friends with Estonian connections in China who told her she should sell her bread. Initially she thought they were joking but then she started selling her produce at farmers’ markets where it proved popular, as well as through instant messaging service WeChat and on Facebook. 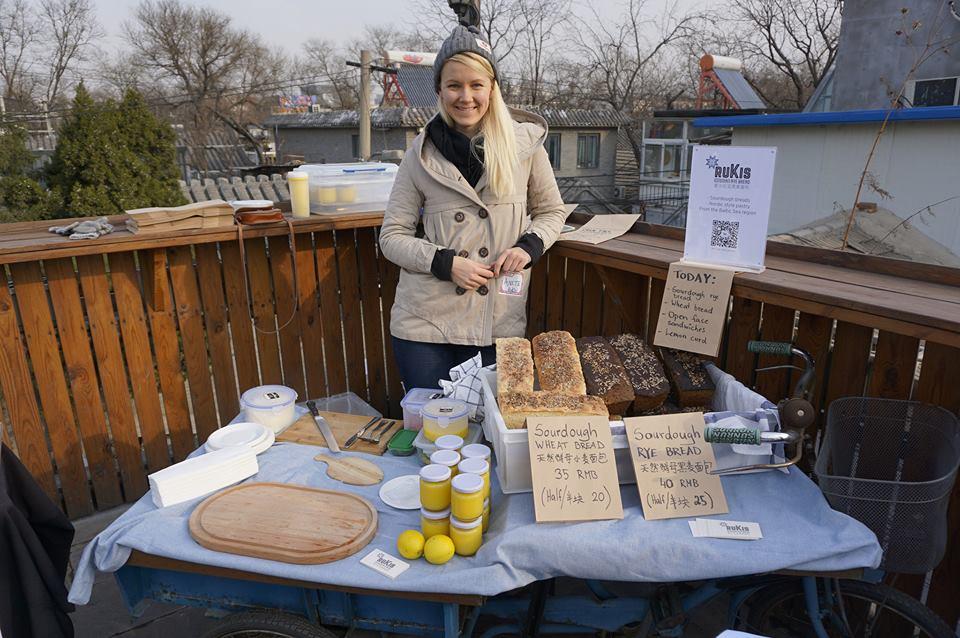 She tells Estonian World this is one of the ways that keeps her in touch with her roots.

“Before moving to China I wasn’t much of a bread eater. I rarely made myself sandwiches,” the 26-year-old says. “But here it was something that could keep me connected to the Estonian food culture. The first loaf I made here was my first loaf of bread ever. My mother has been baking bread for ten years now, but I never learned it from her in Estonia.” 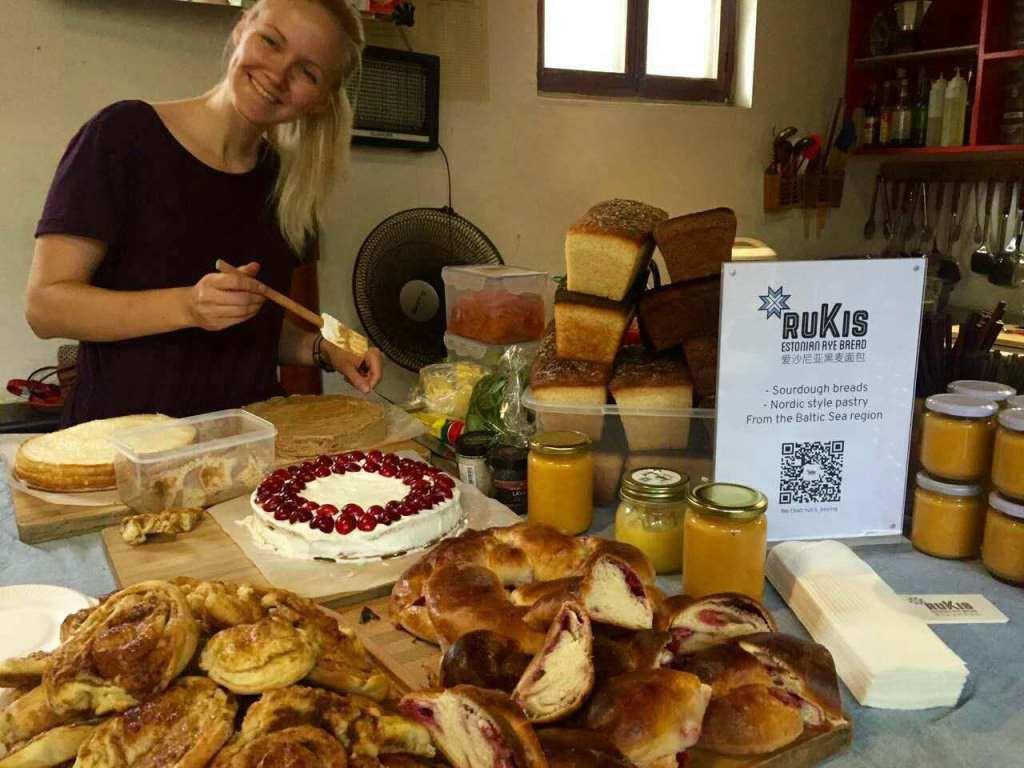 Currently she sells her bread only in small batches after saying it was “exhausting” when she tried to bake 50 loaves in a semi-professional kitchen the day before she went to the market.

Estonian bread is popular in Beijing

Elken has managed to source her ingredients online or at local markets and has relied on Russian and American flour for a “quick fix” if necessary.

And although it is possible to find other types of rye bread in China, she has never been satisfied with the quality. “So far my bread seems to be quite unique,” she says – and her customers seem to agree.

“It has been very popular,” she points out. “It’s easy to find French bread here now, but Eastern European and Nordic style breads are still rare.” 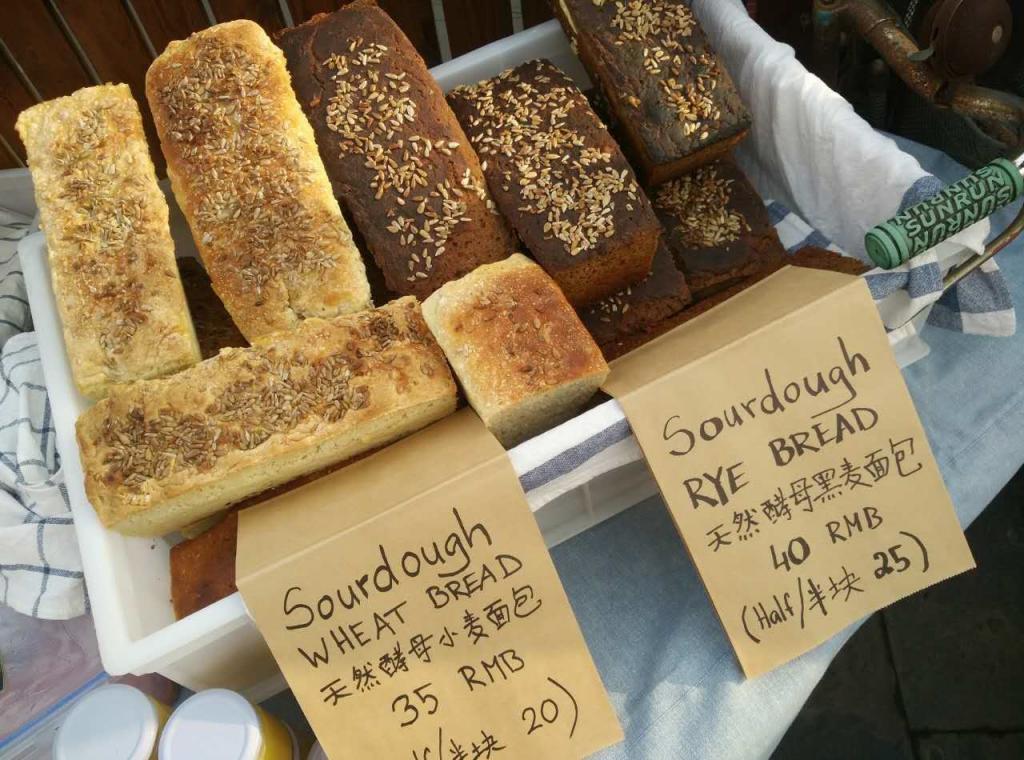 Her customer base is a mix of foreigners and Chinese people, both old and young.

“Of course, foreigners miss the food they have at home, or just the variety. But many local Chinese people, who have bought bread from me, have travelled, studied, lived abroad so they are really surprised to see me selling sourdough breads. Also, young Chinese are following global food trends as well, so they are always on a look for healthier food options.”

As far as she knows, she is the only person baking and selling Estonian bread in Beijing – she’s named her company RuKis Estonian Rye Bread and hopes to develop her hobby into a business if she can find some like-minded partners. She has also led baking workshops in the past where she has shown people how to make cakes and pastries. 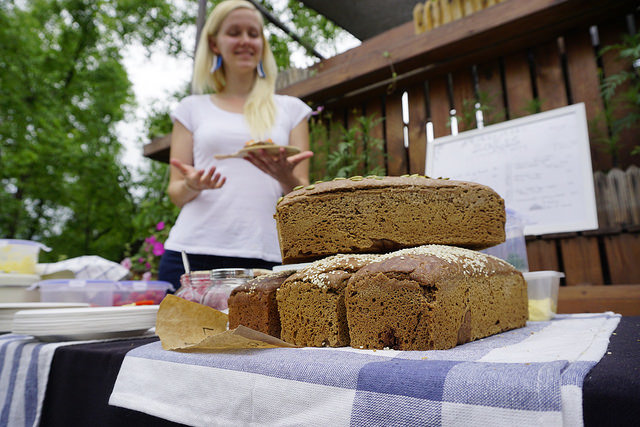 “One day it would be awesome to have a business here that is also a representative platform for other products from Estonia and Baltic Sea area. I am open for opportunities and I am working on a business plan, but we will see, if it becomes reality or not,” she said.

However, there is one thing Anete knows for certain. “One thing I have always wanted to be is a ‘cultural ambassador’ of Estonia wherever I go.”