Australia is the latest of nations that has decided to test out a new concept of modern diplomacy – opening a pop-up embassy in the Estonian capital.

This new concept started to evolve in 2016, when the Swiss ambassador to Denmark, Benedikt Wechsler, came up with an idea of the “open embassy” – working and meeting people simultaneously in open places, such as cafes, for example. The concept was inspired by Wechsler’s belief that modern diplomacy is all about bringing people together, beyond the traditional diplomatic circles. The Swiss idea was developed further by the Netherlands that in 2017 opened its first pop-up embassy in Nicaragua. 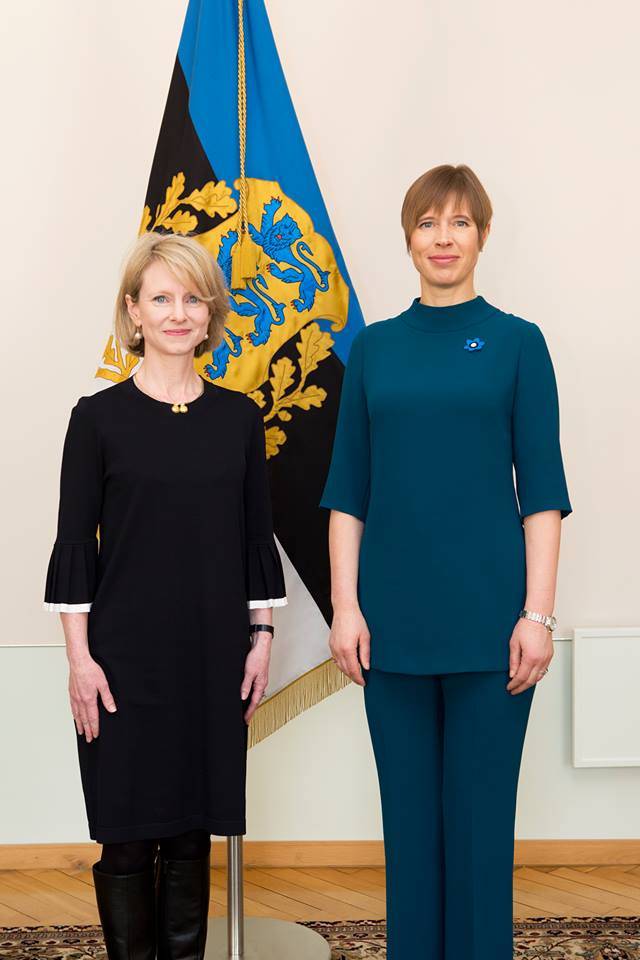 The Australians are now trying out the new concept in Estonia. The ceremony to open its first pop-up embassy took place on 23 April at the “e-Estonia” showroom – the showcase space used to highlight Estonia’s digital achievements – but Kerin Ayyalaraju, Australia’s freshly appointed ambassador to Tallinn, will work from anywhere when she’s around for two months of the year.

Australia’s first pop-up embassy was launched by the country’s foreign minister, Julie Bishop, who joined the event via live video streaming using Skype – once the crème de la crème of the Estonian startup scene, albeit now increasingly showing signs of weariness. Bishop said Australia and Estonia were natural partners with a similar world view and the collaboration goes beyond nice words – one of the pop-up embassy’s first tasks will be to set up a joint e-government project with Estonia. 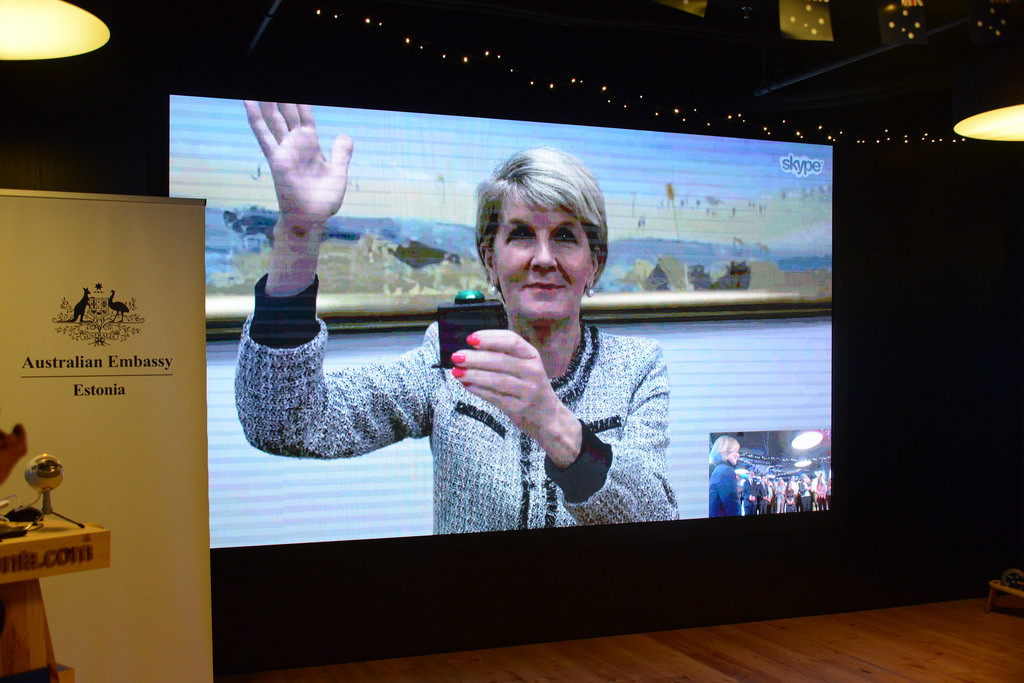 The Estonian foreign minister, Sven Mikser, said his country would follow the work of the pop-up embassy in Tallinn with keen interest and expressed hope that other countries would develop similar forms of cooperation in Estonia.

Australia first recognised Estonia on 22 September 1921 and was also among the first countries to re-recognise Estonia’s independence on 27 August 1991. Both countries re-established diplomatic relations on 21 November 1991. Estonia opened an embassy in Australia in 2016 – cooperating with its mightier Nordic neighbour Finland, the embassy is in a building that belongs to the Finnish embassy in Canberra. But the history between the peoples of the two nations go well beyond the diplomatic relations. 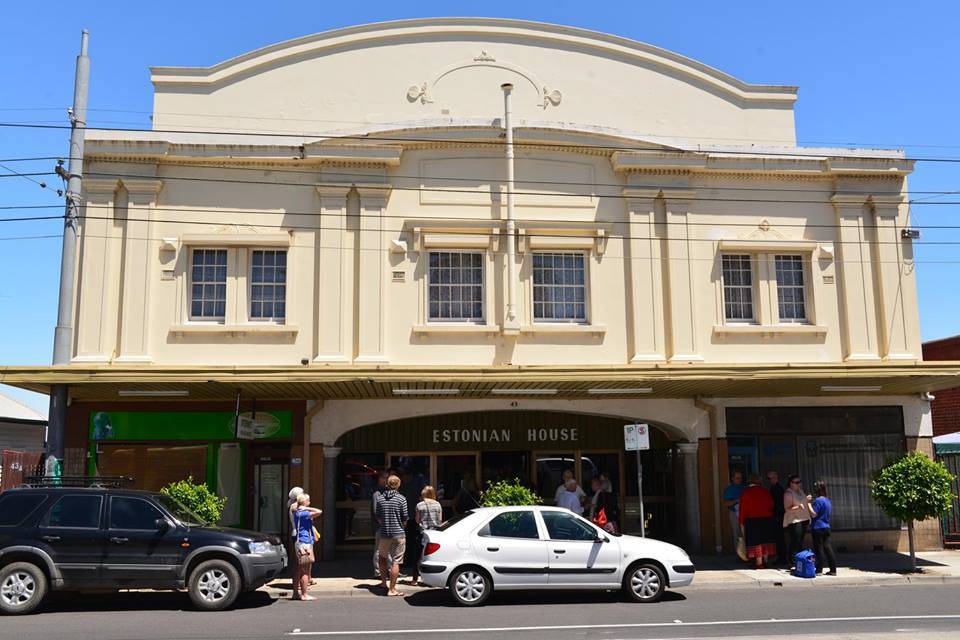 Some members of the Estonian community, such as Sir Arvi Parbo, became successful business executives and entrepreneurs. Among other posts he held, Parbo was a director at the Broken Hill Proprietary Company (now BHP), which would become the world’s largest mining company.

The Estonian community in Australia is now among the largest abroad. The young Estonians, who have settled here, cite the positive and adventurous Australian spirit, good quality of life and financial and professional opportunities as the reasons for staying.

The number of Australians in Estonia is, of course, tiny in comparison – estimated at around hundred at best. But one of them, Louis Zezeran, is already standing out as the entrepreneur behind Comedy Estonia, the company that introduced the stand-up comedy culture in the country eight years ago.

The new pop-up embassy may give a fresh boost to the relations between the two countries and allies.

Cover: Australia opened its first pop-up embassy on 23 April at the “e-Estonia” showroom in Tallinn (images courtesy of the Estonian foreign ministry).