Axelle Lemaire, the French minister responsible for her country’s digital affairs, visited the Estonian capital as a guest of the Tallinn e-Governance Conference, and discussed with Estonian World the entrepreneurship and startup culture in respective countries and what could a large country like France pick up from Estonia.

The Estonian ICT Week, taking place in late May/early June, brought hundreds of global tech luminaries and cyber experts to the Estonian capital, truly underlining once again the fact that the country has become a sort of magnet for those interested in digital society and innovation.

One of the high-profile guests was Axelle Lemaire, an energetic and youthful French politician who currently serves as a Secretary of State in the French government, responsible for digital affairs. Lemaire participated in the Tallinn e-Governance Conference, which focused on the impact of e-governance on the economy and society. 340 representatives of the public and private sectors from more than 50 countries attended the two-day conference.

Lemaire, who has always had a global approach – she was born in Quebec, Canada, studied in France and then lived twelve years in London, before relocating to Paris and embarking on a political career – had many good words to say about Estonia.

“If you would have asked me ten years ago, I would have said that Estonia is a country where companies will go to manufacture because of cheap labour. But now, when politicians think of Estonia in France, they think of it as ‘e-Estonia’. This is a sign of success because it means we are open for collaboration,” Lemaire said, fresh from discussing the open data with president Toomas Hendrik Ilves. 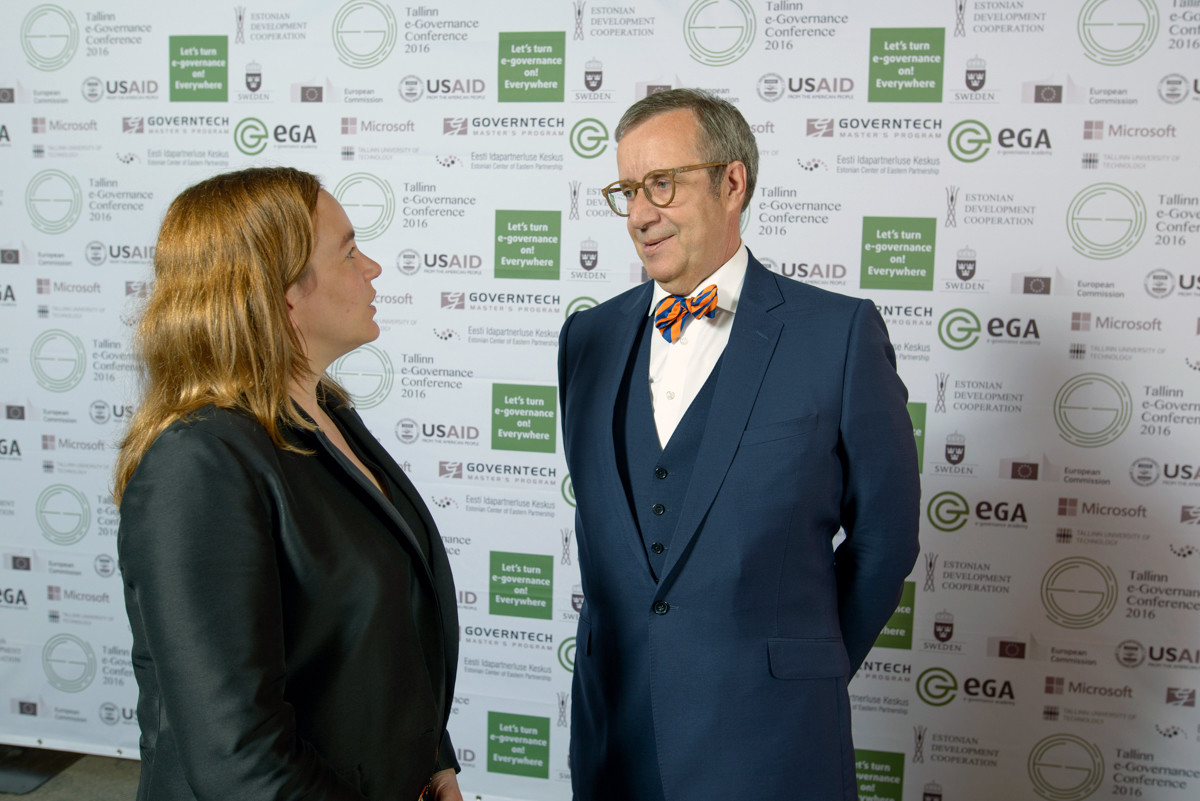 While en route to visit one of the many local startups, Lemaire discussed with Estonian World the entrepreneurship and startup culture in respective countries and what could a large country like France pick up from Estonia. “I think we can still learn from the entrepreneurial spirit that we have found here in Estonia, especially with the young people. Remember that famous phrase by president George W. Bush, that ‘the thing that’s wrong with the French is that they don’t have a word for entrepreneur’, without realising that the word ‘entrepreneur’ is a loanword from French. This was very funny because it was a good example how wrong the conception about France is,” Lemaire said, amusingly, emphasising that France is not standing still.

Lemaire added that it used to be very comfortable for young people to go and work in large multinationals where they would have a comfortable career, whereas nowadays they would want to create startups. “One young person in two, according to a recent poll, says that in the next two years, they would like to create their own company. I think that this mentality is very common in Estonia.” 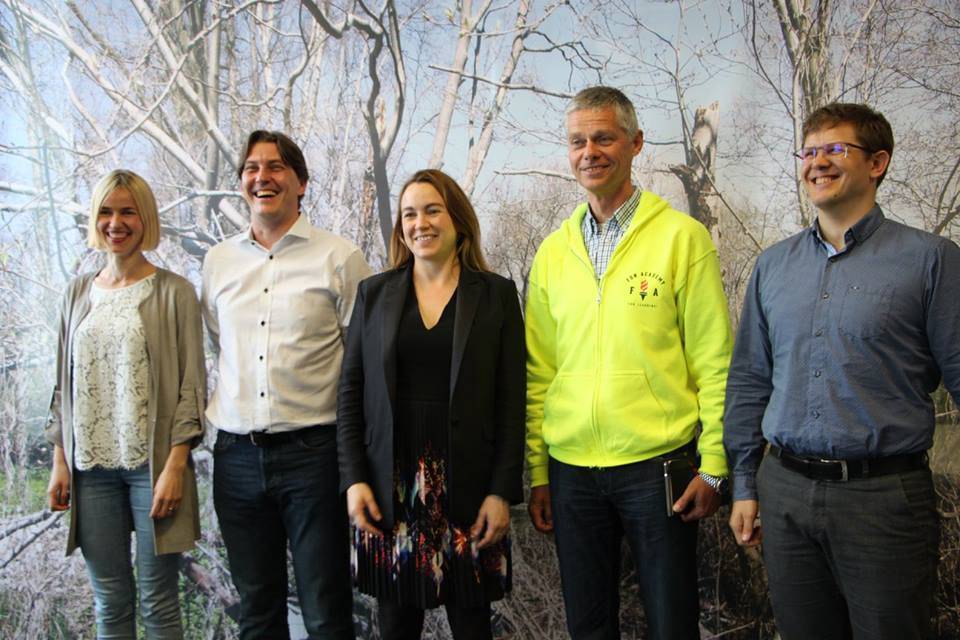 She observed there were many areas where Estonia had impressed the western European country of 65 million. “There is also this capability of using administration as a kind of experimental laboratory to create more efficient public policies. What was done with the e-residency is a good example because the programme will probably be very different in ten years’ time, compared to what it is today. It is creating a community of people who share not only common interests and information about themselves with the Estonian state, but both parties share even more, which is common values – and that’s what I find fascinating about Estonia,” she noted, adding that it’s not only about the expertise in technicalities, but the entire digital process.

The minister suggested Estonia created interest by its embrace of innovation and potential of digital world, and finding ways how to play a role. “What we say in France is that Estonia is a small country that became bigger, thanks to its choice of being a digital country. That’s where we have to learn. Because we are a big country, but sometimes we look smaller. I’m convinced that once France appears and practices moving towards digital innovation, both in public and private sector, that’s when we become winners,” Lemaire asserted.

Among other things, Lemaire also highlighted that France and Estonia had common ground when it comes to transparency and openness in data. “I’m convinced that opening up data is the new way to help economy. And France is probably the pushiest government in terms of open data – we take a political initiative.”