China’s Touchstone Capital Partners has signed a memorandum of understanding with the developer of the Tallinn-Helsinki railway tunnel, committing to invest €15 billion into the project.

“We are very pleased with the negotiations and the agreement reached. Touchstone has extensive experience in financing similar large private infrastructure projects,” Kustaa Valtonen of Finest Bay Area Development said.

Financing is available to Finest Bay Area Development as the project progresses. Financial details will be negotiated over the next six months.

“Our goal is to also secure European, Nordic and Finnish capital investments in addition to the already agreed financing arrangement. We are looking for a sustainable and fully balanced financing solution for the project,” Valtonen added.

The purpose of the Finest Bay Area Development tunnel project is to construct a subsea railway tunnel between Finland and Estonia, which will significantly reduce travel time between the countries.

“The Tallinn Tunnel is one of Europe’s largest infra projects and it will require close collaboration between the project consortium and the public sectors of Finland and Estonia. We are very fortunate to have very effective and transparent public actors in both nations, and we look forward to open and active partnership with all parties,” Peter Vesterbacka, the founder of the Finest Bay Area Development, noted. 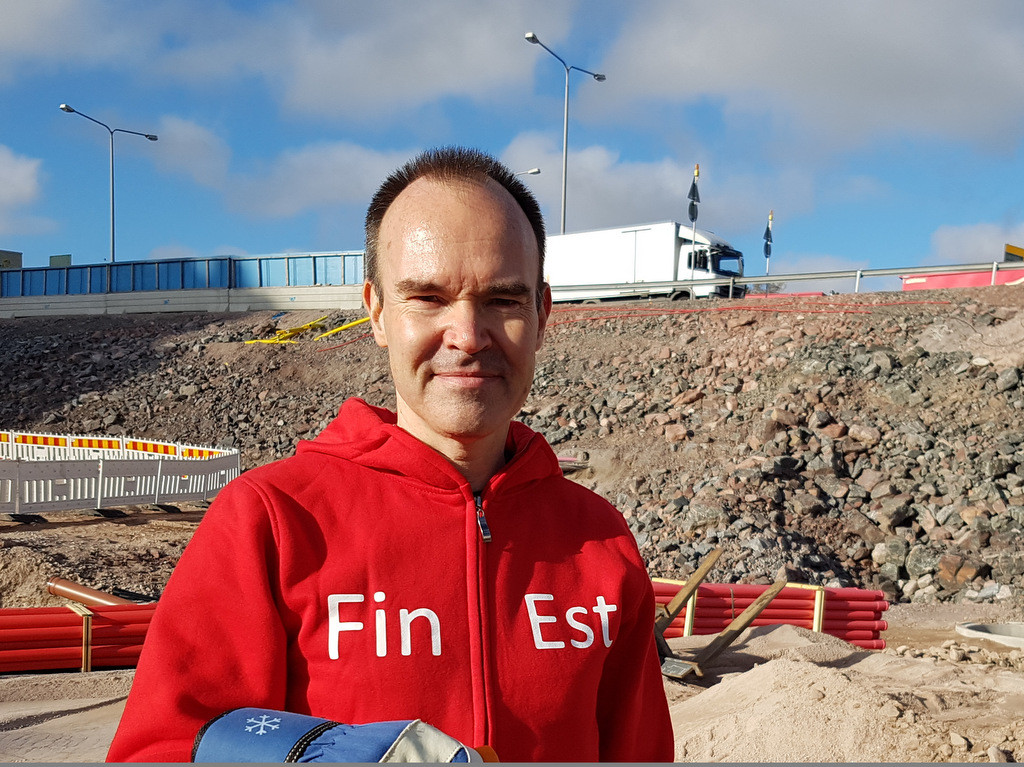 “The railway tunnel between Finland and Estonia is new and ambitious project that is great to be involved in. The tunnel creates a common metropolitan area from the Helsinki and Tallinn regions, which have a great opportunity to become a center of gravity connecting Asia and Europe,” Kenny Song, the chairman of Touchstone Capital Partners, asserted.

Finest Bay Area Development had earlier estimated the total cost of the tunnel at €15-20 billion.

A feasibility study commissioned by the Estonian and the Finnish governments, published in 2017, said the planned 100-kilometre (60-mile) tunnel could open in 2040 but Vesterbacka has claimed the tunnel would be built by the end of 2024.

China’s Touchstone Capital Partners as consortium platform group has made similar investments in Europe, Australia and North and South America.

Finest Bay Area is a development project to construct infrastructure. The project currently being planned and designed are the Tallinn-Helsinki tunnel and the four station areas in connection to the tunnel. The project was started in the summer of 2016 with the intention to create economic growth for the region.

The cover picture is illustrative.