Taxify said in a statement that under the partnership, DiDi will invest in and collaborate with the company to support its further growth and innovation across all markets.

“We will utilise this partnership to solidify our position in core markets in Europe and Africa. We believe DiDi is the best partner to help us become the most popular and efficient transport option in Europe and Africa,” the company said. The amount of the new investment was not disclosed. 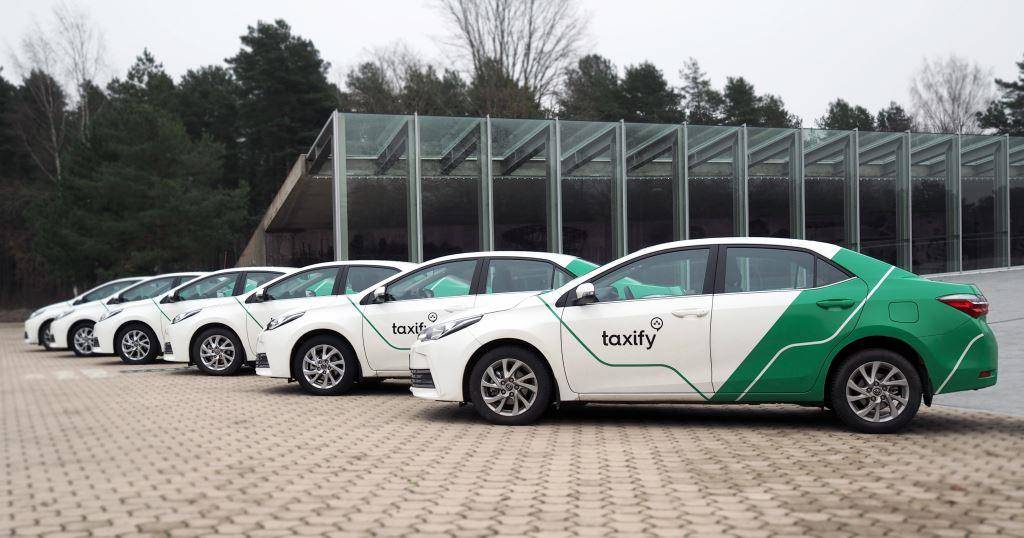 Taxify was founded in Estonia in 2013. In 2014, it was named the country’s best mobile application. It has since expanded to 18 countries in Europe, Western Asia and Africa. Before DiDi’s investment, Taxify had received USD2.17 million in seed funding.