The former soccer star bought the Estonian-made sauna for his mansion in the Cotswolds area of Oxfordshire, England. “Thank you to @iglucraft. I’m loving it with this cold weather right now,” Beckham said to his over 52 million followers in an Instagram post that showed him resting on a bench outside of the sauna. 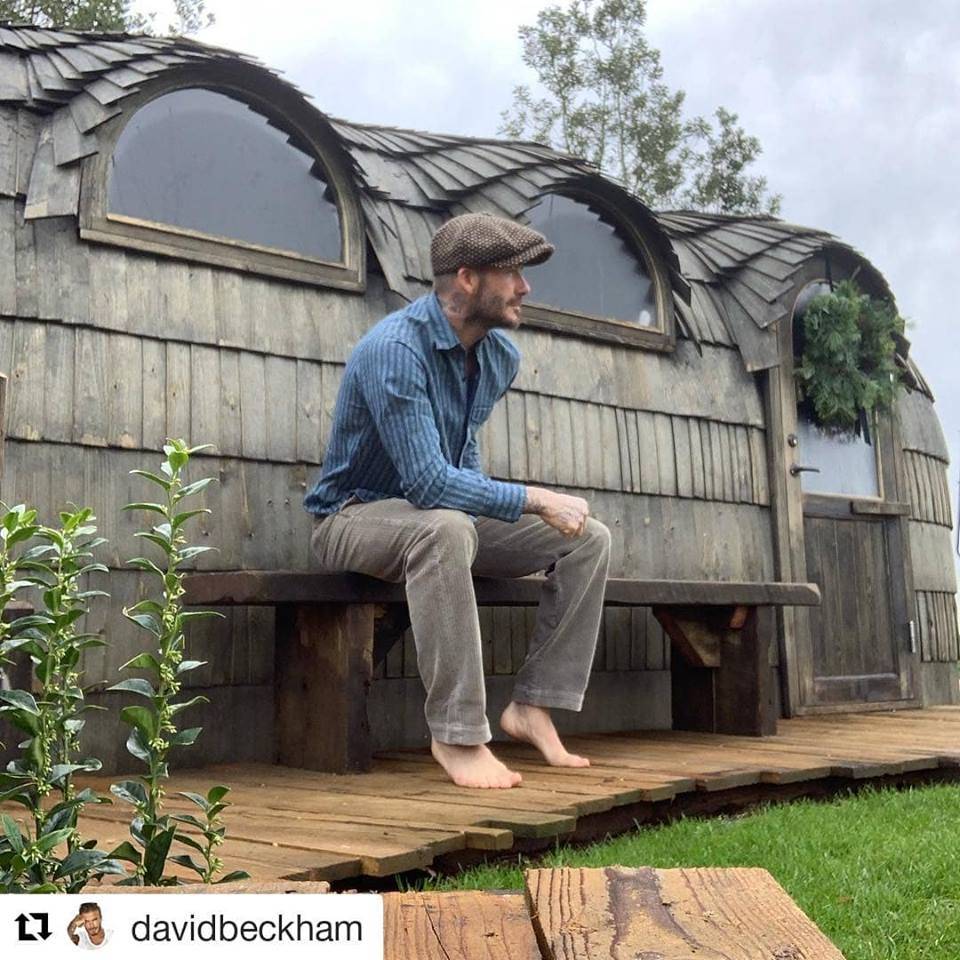 The igloo-style sauna Beckham bought is pre-manufactured and fits six people. In addition to a steam room and a relax room, the triple sauna also comes with a washing room for a quick wash after an extensive sauna session. Iglucraft describes the washing room as “old school”, without running water, although it’s possible to add a shower upon a client’s request. 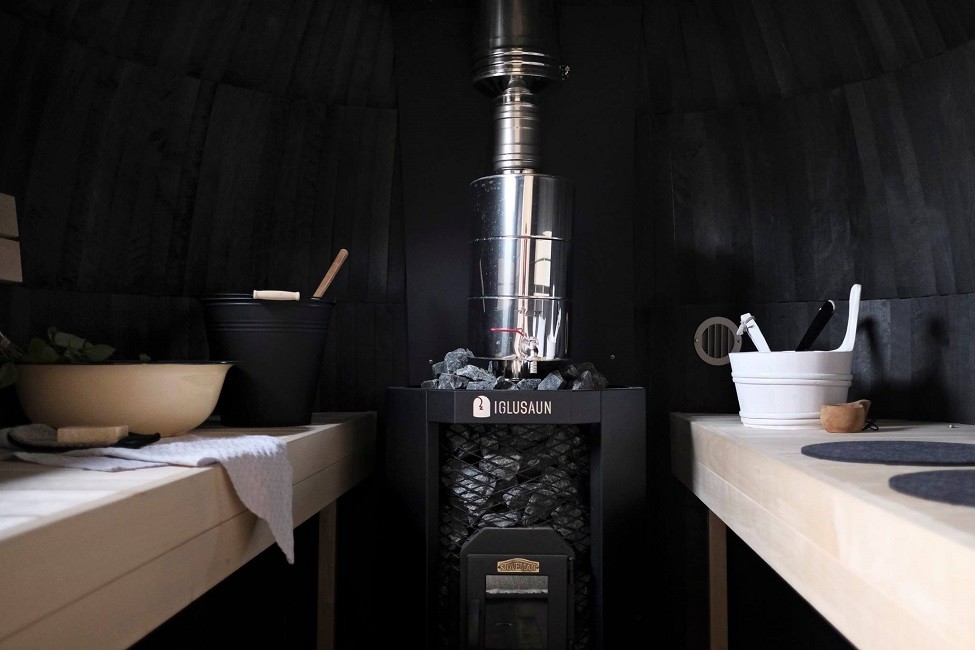 The sauna, costing €14,000, is also equipped with benches, foot stools, relax room benches and a heater of the client’s choice. 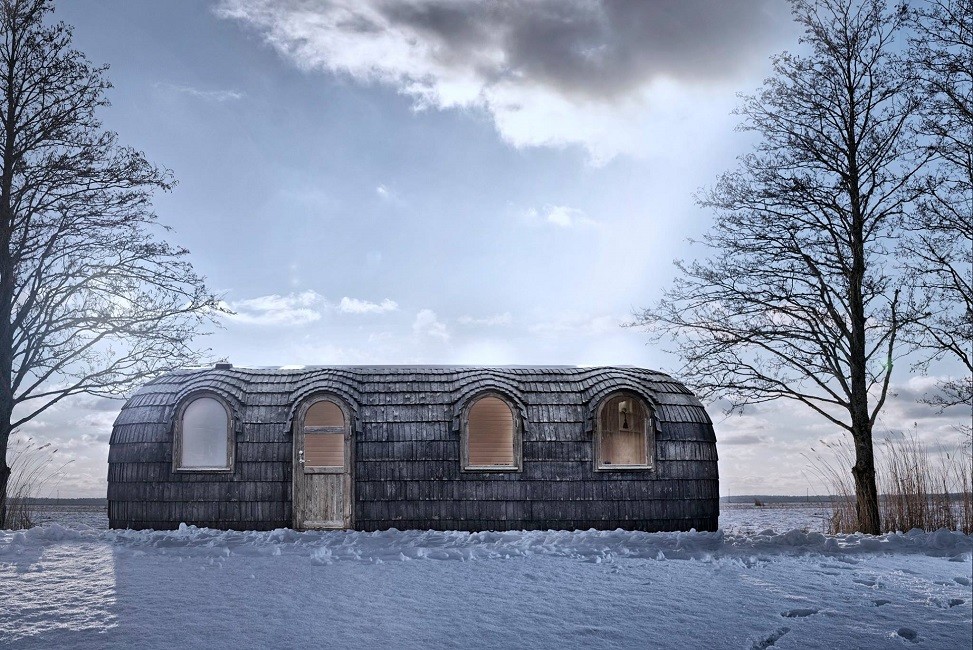 Known for his range of passing, crossing ability and bending free-kicks as a right winger, David Beckham has been hailed as one of the greatest midfielders of all time. He retired from the professional football in May 2013 after a 20-year career. A global ambassador for the sport, Beckham is regarded as a British cultural icon and maintains a large presence in the social media and in the UK’s public life, along with his wife, Victoria Beckham, a former member of the 90s pop group Spice Girls.

Cover: David Beckham resting on a bench outside of the Iglucraft sauna. Images courtesy of Iglucraft.