Last year’s Estonian showcase was one of the first great successes for its fashion industry on an international stage – it won the 2013 International Fashion Showcase award, having competed against 27 countries and 110 designers. It is even more remarkable to achieve it for the second year in a row.

As part of the London Fashion Week, an exhibition of international designers was featured adjacent to London’s Somerset House. Where other participants were content to exhibit stylish clothes on otherwise unimaginative clothes racks, Estonia went for a conceptual approach, which made the country’s exhibition among the most popular of the week.

The theme of the exhibition was Kaamos. This concept came from the mind of designer Tanel Veenre who explained that “kaamos” is a word unique to Estonian and Finnish that speaks of the dark, solitary deathly nature of deepest winter. Based on this very Estonian phenomenon, Veenre created an exhibition that reflected the empty chill of an Estonian winter while combining it with dark folk tale fantasies that run through Estonian mythology. 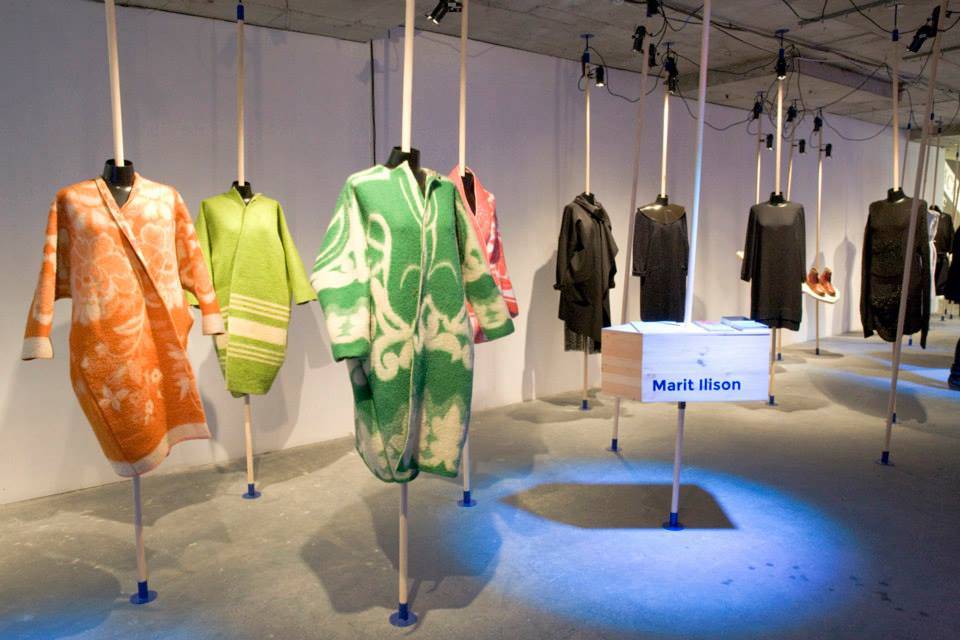 The exhibition was something of an art piece in its own right, featuring a beautiful lighting display and a custom built musical instrument which used a rotating piece of wood to strum piano, guitar and bass strings, creating an eerie yet surprisingly comforting underscore to the evening. Finally, the walls were decorated in a dark papier-mâché that was specially scented to smell like a wood burning fire. 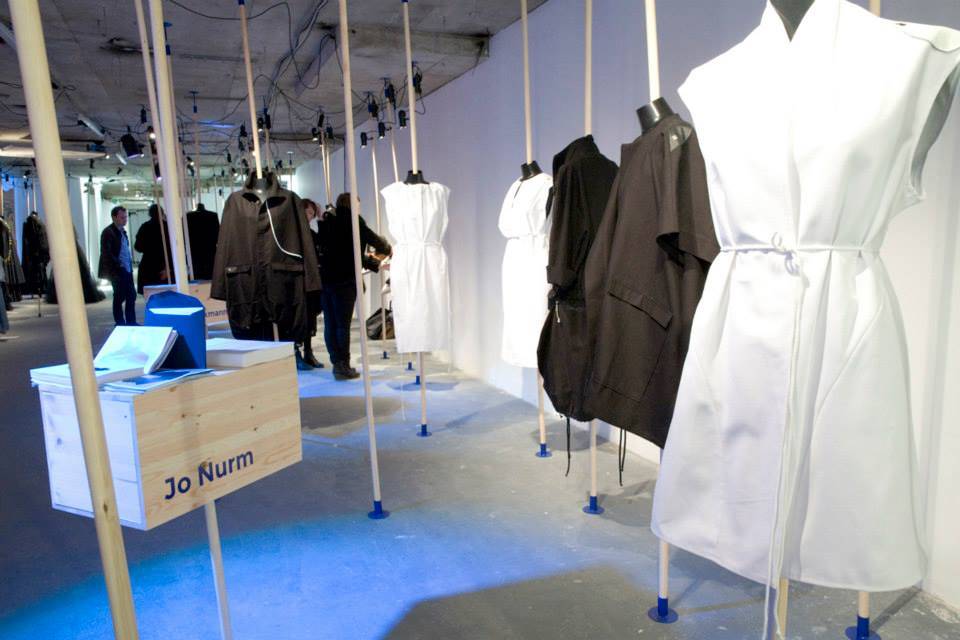 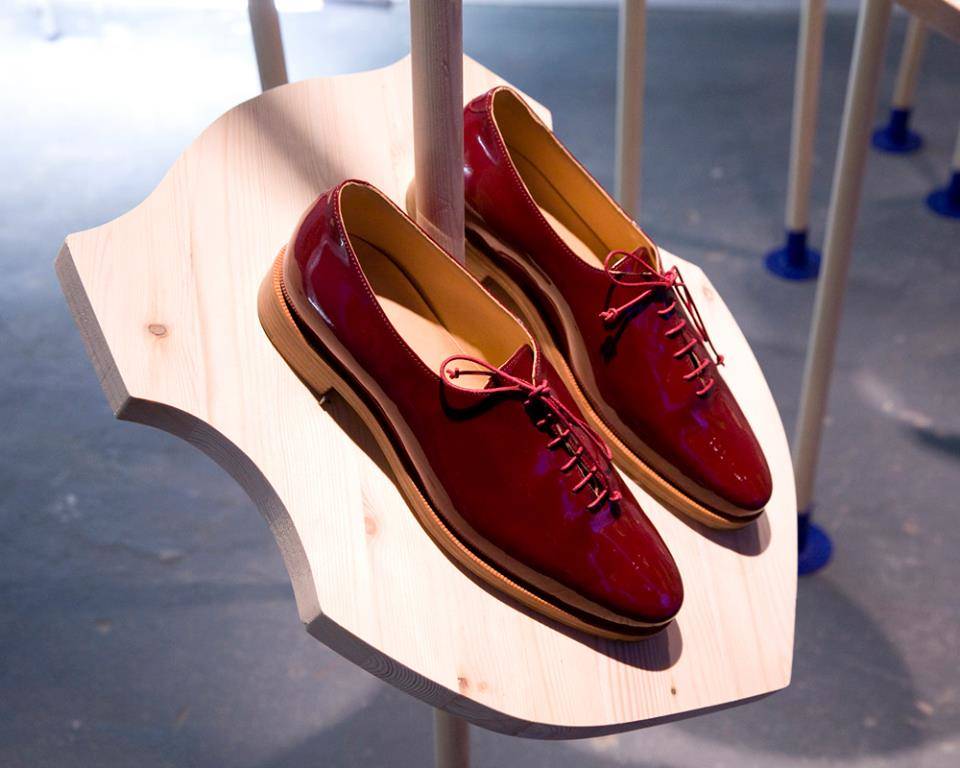 In this land of Kaamos, several young Estonian designers displayed their tasteful and elegant couture. Marit Ilison presented her collection, “Longing for Sleep”, which featured long woollen coats in a variety of colours. Kärt Põldmann’s shoes and accessories seemed the perfect fit for an elegant night in London. Jo Nurm’s dark attire fit in well with Veenre’s Kaamos theme, while Sille Sikmann’s bespoke shoes proved popular among visitors who admired the sturdy craftsmanship of shoes perfect for a cold winter. 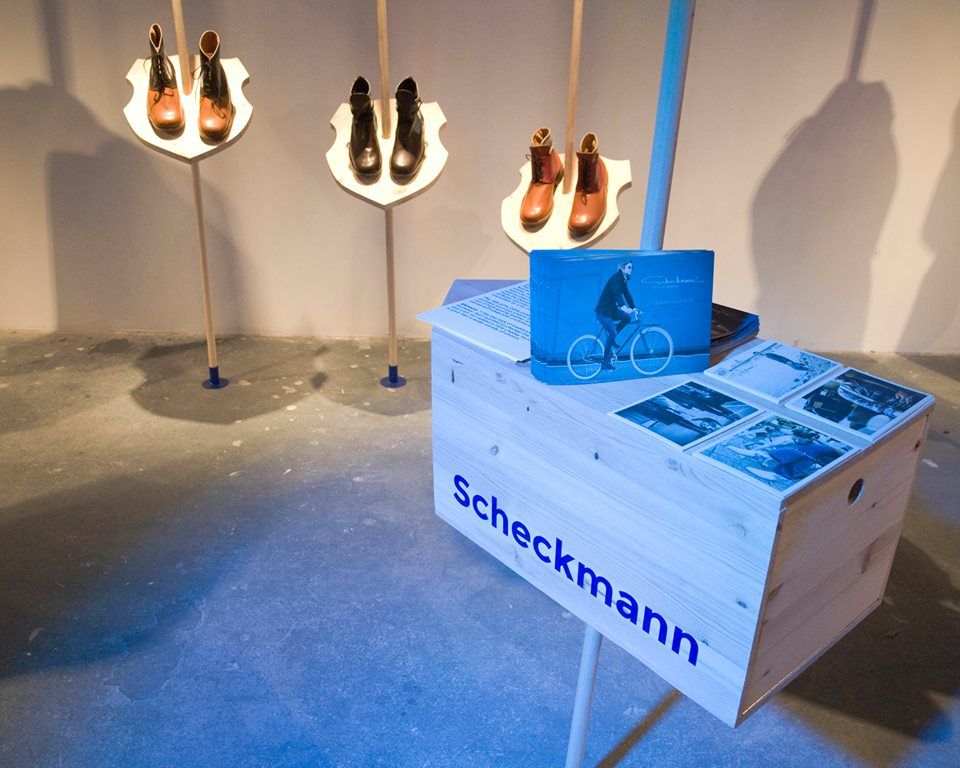 The exhibition was a great success for Estonia – on 16 January it was announced that it has won the International Fashion Showcase award, for the second year in a row. The winning showcase was organised by the Estonian Design Centre and the Estonian Embassy in London, and supported by the Estonian Ministry of Culture.

The thematic approach combined with a multi-sensory experience left even the less fashion conscious visitors with something to talk about. A film shown in conjunction with the exhibition told the story of Estonia’s fashion designers’ rise to prominence within the confines of Soviet culture. As the USSR embraced the idea of fashion as art, Estonian designers were at the forefront of Soviet couture, so much so that by the culturally conservative Brezhnev period, many of the more exotic ideas coming out of Estonia were supressed. 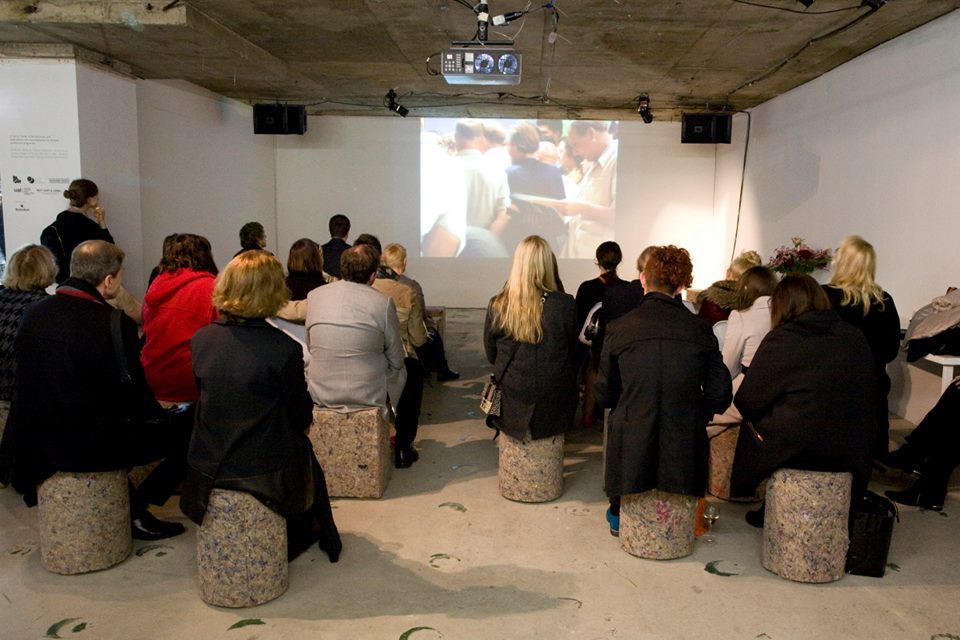 Although this “history lesson” was part of the evening, the show was more about the present than the past. Estonia showed an international London audience that its designers are more original than ever and are not afraid to integrate fashion with multimedia-driven conceptual art.

The Estonian exhibition will be open at 180 The Strand, London, UK until February 23.