According to the European Policy Information Center, Estonia has gained 12 spots in the 2019 Nanny State Index, compared with the year before, and is ranked the third biggest nanny state in the European Union due to raising booze taxes.

When in the 2018 index, Estonia was ranked 15th, the effects of the alcohol tax raising by the previous government of prime minister Jüri Ratas, have now led the European Policy Information Center, or EPICENTER, as it’s known, to rank Estonia the third biggest nanny state in the EU. Even the epitome of a nanny state – the United Kingdom – is ranked lower (fourth).

“Life has been getting worse for consumers in Estonia in recent years as the country slides down the slippery slope of nanny state interference,” EPICENTER says in its article about Estonia’s ranking. “It is the biggest mover since the 2017 index was published, jumping from mid-table into the top three.”

The main reason why Estonia is one of the top nanny states in the European Union is alcohol.

“Estonia’s taxes on beer, wine and spirits have been higher than the EU average for years and have risen sharply since the first Nanny State Index was published,” the centre says. “Between 2016 and 2018, spirits duty rose by 30 per cent, wine duty rose by 50 per cent and beer duty doubled. This has led to a textbook illustration of the Laffer Curve as Estonians travel to neighbouring Latvia for their booze shopping and Finns – who have long made the trip to Estonia for theirs – go elsewhere.”

The Laffer Curve is an economical term that illustrates a theoretical relationship between rates of taxation and the resulting levels of government revenue.

“The government expected alcohol revenues to rise from €251 million in 2016 to €276 million in 2017. In fact, the tax rise caused revenues to fall to €229 million and had a devastating impact on small shops in poor regions close to Latvian border which relied on alcohol sales.” 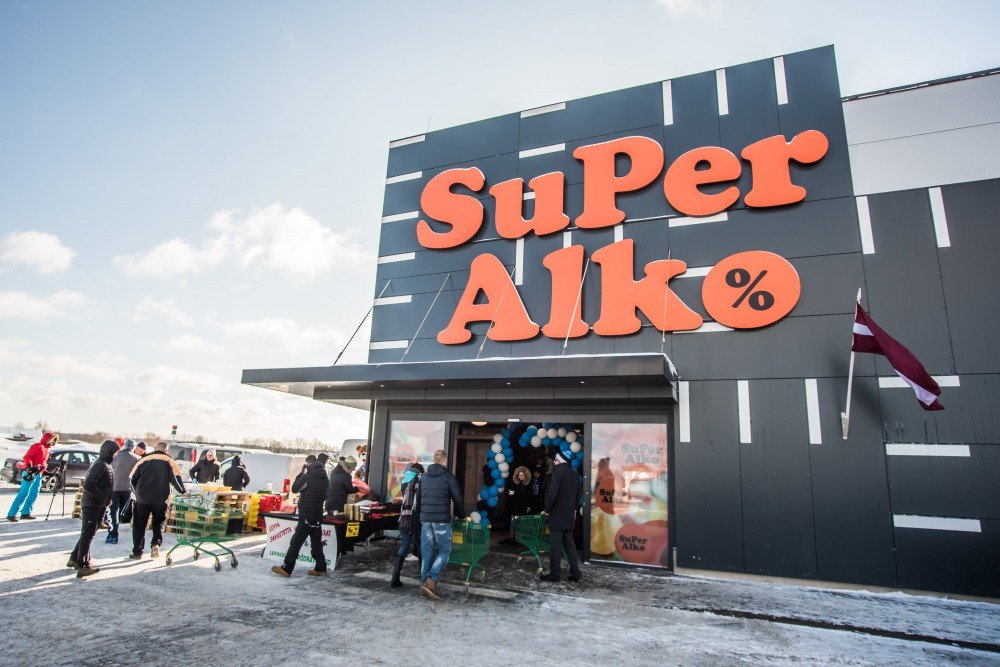 EPICENTER also points out that it has been a sobering experience for the Estonian government that has now dropped plans to introduce further tax hikes on alcohol in 2019 and 2020. “Nevertheless, the country still has the third highest beer tax, fourth highest spirits tax and sixth highest wine tax in the EU, after adjusting for income,” the think tank adds.

What also adds to the country’s high ranking in the index is banning alcohol advertising.

Germany the most free in the EU

“The Advertising Act, introduced in January 2018, bans all outdoor advertising for alcohol, and the watershed for TV and radio advertising has been pushed back to 10pm. /—/ Happy hours and alcohol tastings in shops have been banned. Shops must display their alcoholic drinks away from the rest of their groceries and cannot be visible from the street.”

The biggest nanny state in the EU, according to the index of 2019, is Finland, followed by Lithuania. The UK is ranked fourth, Hungary fifth, Ireland sixth and Latvia seventh. These seven countries are considered the least free when it comes to overregulating.

Apparently, the least of a nanny state is Germany, followed by the Czech Republic, Slovakia and Austria. All these countries, plus Luxembourg, Spain and Italy, are considered the freest in the index.

The Nanny State Index is a league table of the worst places in the European Union to eat, drink, smoke and vape. EPICENTER, the European Policy Information Center, is an independent initiative of nine leading think tanks from across the European Union. It seeks to inform the EU policy debate and promote the principles of a free society by bringing together the economic expertise of its members.

The cover image is illustrative (courtesy of the European Policy Information Center).