The Estonian wooden houses industry is the most successful exporter in Europe; and the seventh largest overall.

According to Eurostat, the statistical office of the European Union, the export of Estonia’s wooden houses increased by 20,2% in 2015, growing from EUR238 million in 2014 to EUR286 million in 2015. This made Estonia the most successful exporter in the industry. 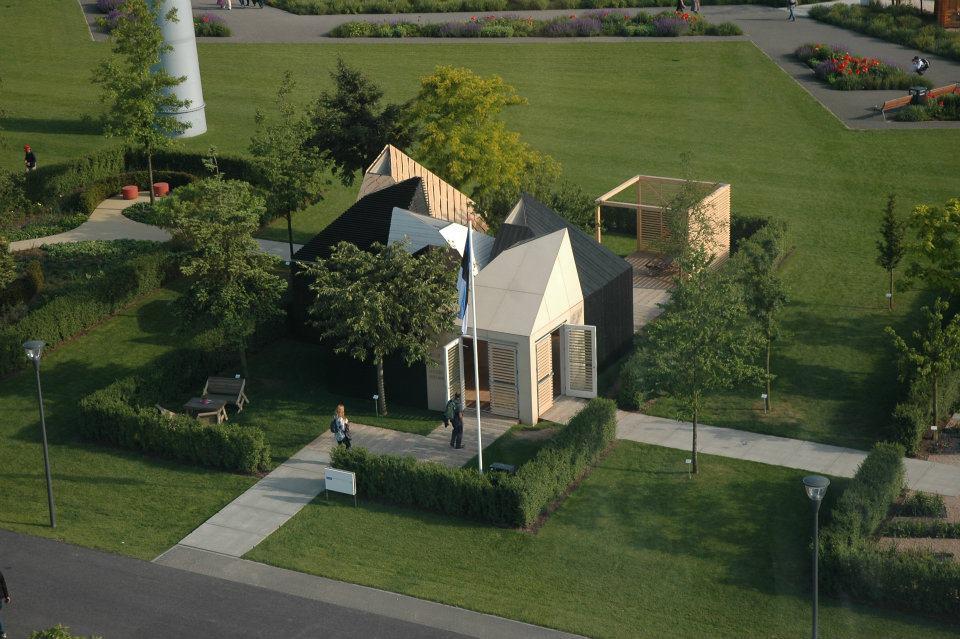 Currently, only six European countries – Germany, the United Kingdom, Sweden, Finland, Austria and Italy – produce more wooden houses than Estonia. The Estonian Wooden Houses Association has set a goal for the country to become one of the largest producers in total volume.

“If a plan of making it into the five richest countries was perhaps a little bit too ambitious, then the wish of Estonian wooden houses sector to belong among Europe’s top five wooden houses producers is very realistic,” Sven Mats, the chairman of the Estonian Wooden Houses Association, said in a statement. 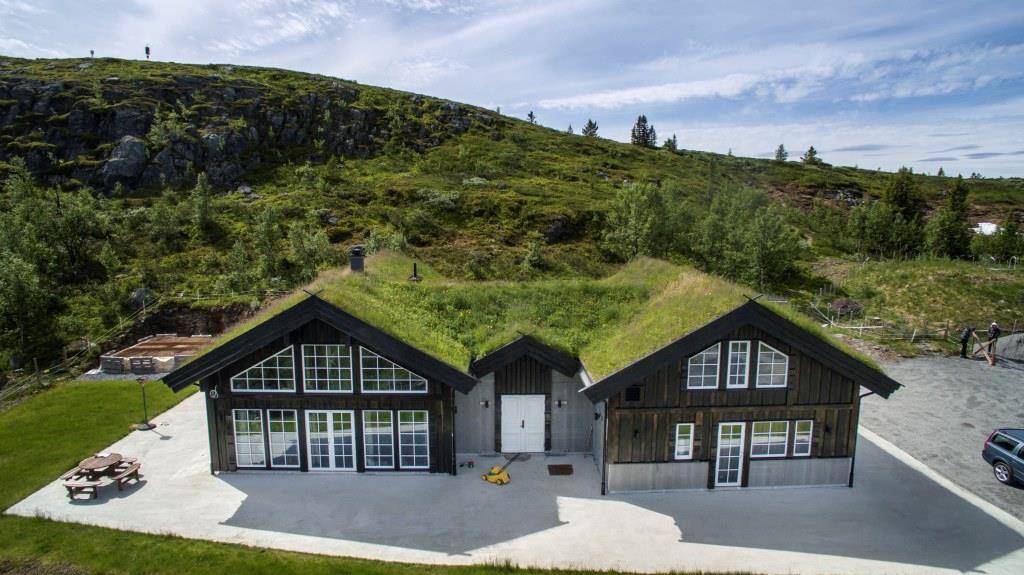 Considering the size of the competitors, the Estonian experts don’t consider challenging the top three, but deem realistic to become more productive than Finland, Austria and Italy in wooden houses industry.

Estonia’s wooden houses are mainly exported to Norway, Germany and the UK. 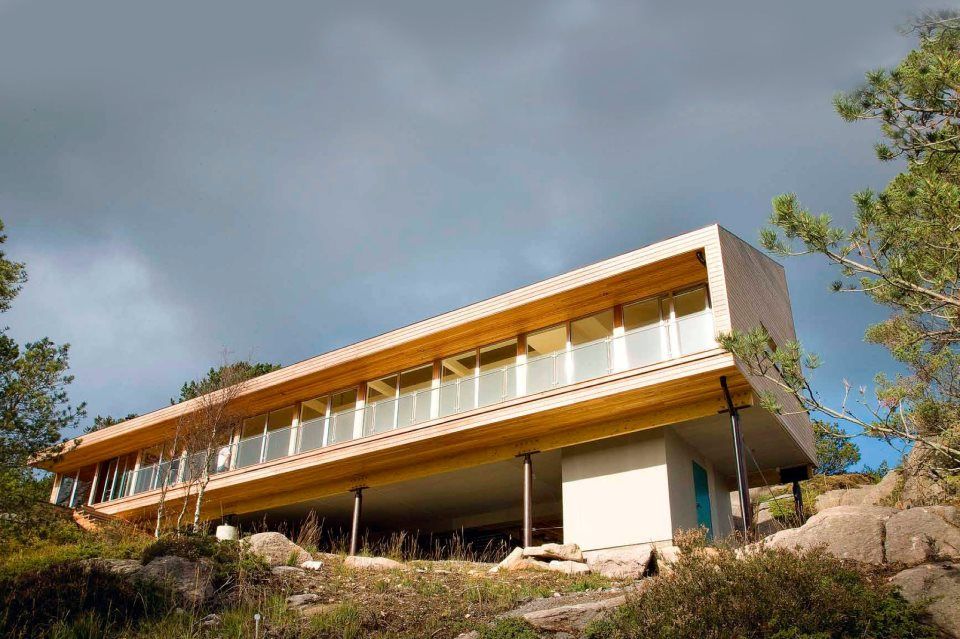 Europe’s wooden houses industry was worth EUR7,74 billion in 2015. Estonia’s production totalled EUR318 million, which made up 4,1% of Europe’s total volume.

Estonians have historical traditions in producing homes from round logs – for centuries they have built farmhouses from local pine or fir. There are log homes in Estonia that are more than 300 years old. 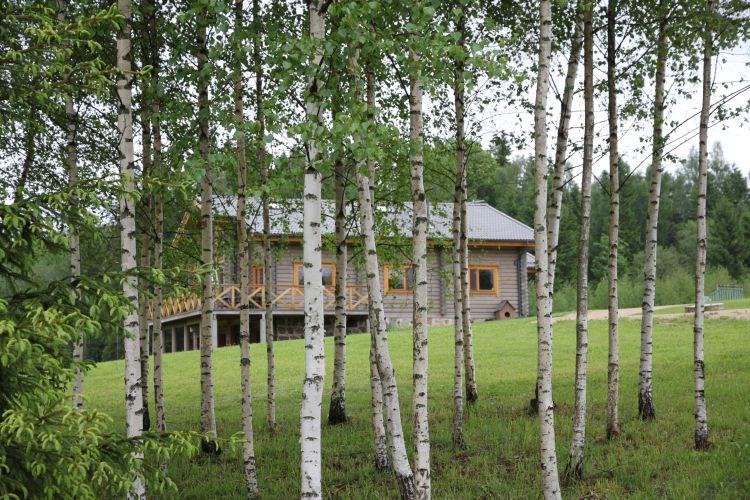 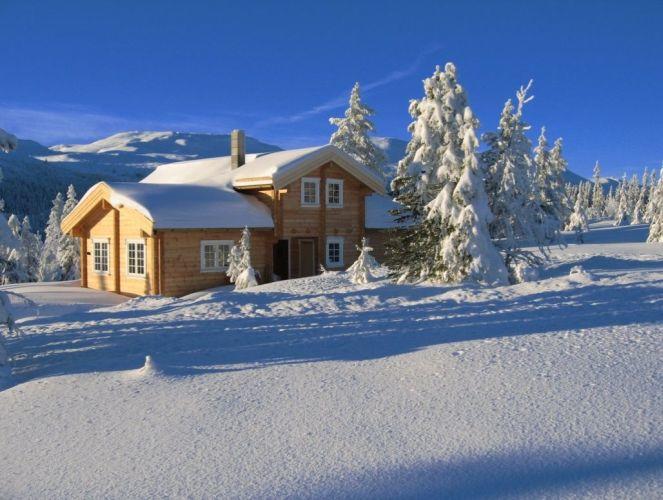