The consulate was opened by the director general of the consular department at the Estonian ministry of foreign affairs, Kersti Eesmaa, who said that the consulate will help offer consular support to the local Estonian community and further develop Estonian-US business relations in the region.

“Honorary consuls with their energy and network offer valuable support to Estonia in representing its interests abroad, especially in a large country like the United States. Not only do they provide consular services – they are also important champions for making Estonian enterprises and culture known in the world,” she added. 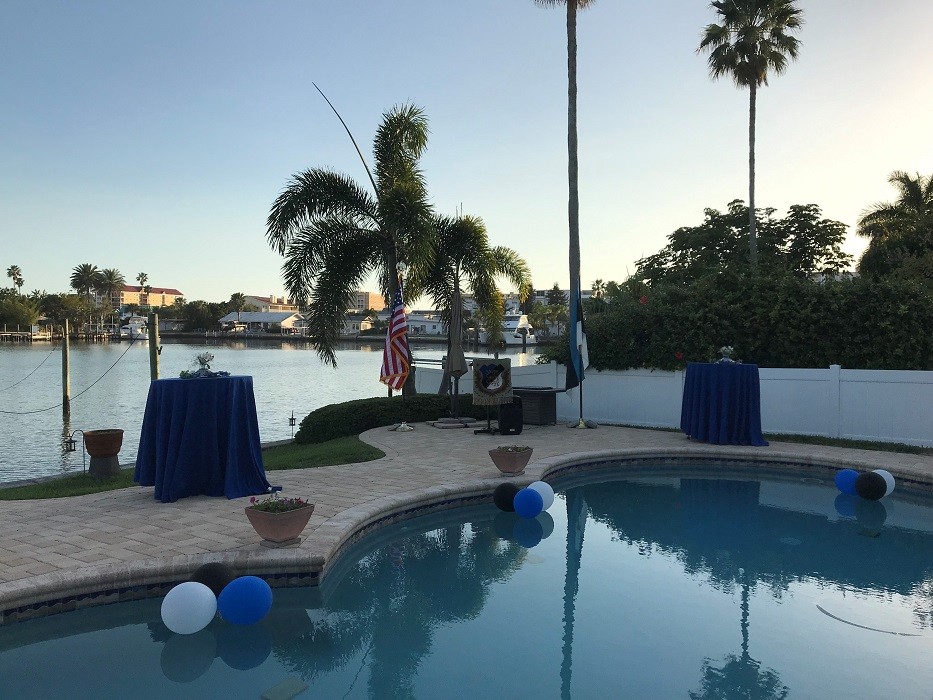 Kaie Tiina Põhi Latterner is an American small business owner and an active member of the Estonian Society of Central Florida. She started as the honorary consul in October 2018, taking over from her predecessor, Lisa Ann Mets. She will serve tens of counties in Florida, including Pinellas, Hillsborough and Orange County.

Estonia has 15 honorary consuls in the US and they play an important role in advancing Estonian interests in the country. Honorary consuls are prominent and respected locals, and one of their functions is to provide consular services and consular help to Estonian citizens abroad. They also help advance economic and cultural relations.