According to the Estonian foreign ministry, the centres accept applications for short-term Schengen area visas. Normally, it takes around 15 days to complete the application process.

The Estonian ambassador in China, Marten Kokk, said that in recent years, there has been an increasing interest in China towards travelling to Estonia and the number of applications of the Schengen area visas has grown rapidly. “By opening new visa centres, we wish to make it easier for Chinese tourists and entrepreneurs to travel to Estonia,” he added.

Since Estonia regained independence in 1991, its relations with China have developed at a rapid pace and are considered very good – no doubt aided by the fact that despite some domestic criticism, all Estonian governments have supported the “One China Policy”, considering Taiwan an inseparable part of China’s territory. 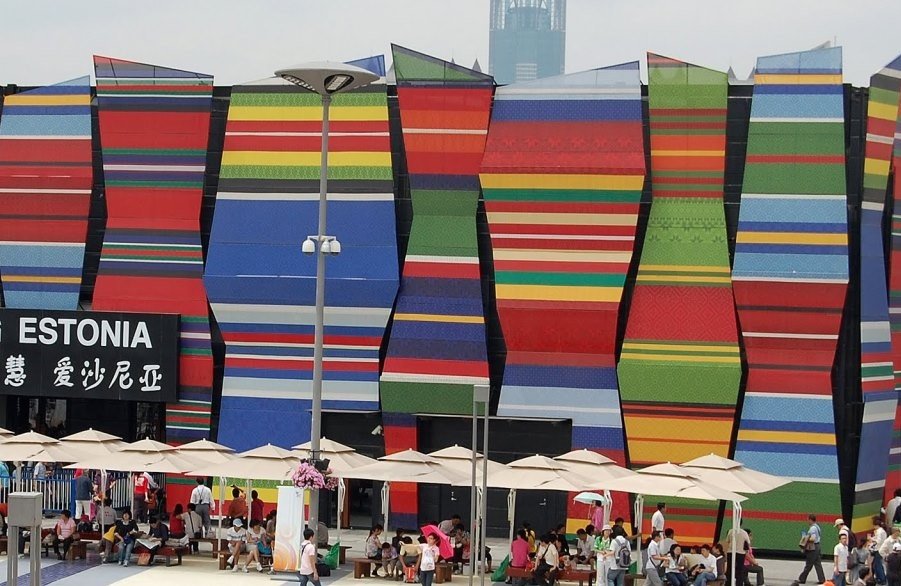 However, like many Western countries before, Estonia also suffered a short reset, following the Dalai Lama’s visit to the country in 2011. The spiritual leader of the Tibetan people had been in Estonia twice before – in 1991 and 2001 – but the country really felt China’s reaction following his last visit. In 2014, following three years of chillier relations, it even prompted an apology by the then-Estonian foreign minister, Urmas Paet, who expressed regret that the Estonian-Chinese relations had not been what they could and should have been, following the Dalai Lama Tenzin Gyatso’s visit. The two countries have made amends since.

Estonia’s internal market is small and is not much of an interest for Chinese companies, but the country’s favourable geographic position – just between East and the West – has a growing appeal. There is even a possibility in the air of Chinese-funded Tallinn-Helsinki tunnel. On the local government level, the city of Tallinn is in the regular contact with its partner city in China, Hangzhou – the two cities exchange experiences in city planning and transportation.

The cultural and educational relations between Estonia and China have also intensified. Many Estonian choirs have performed in China and Tallinn now holds an annual cultural programme during the Chinese New Year celebration. Increasingly, Chinese students find their way into Estonian universities.

As ever-growing numbers of Chinese have become overseas travelers as well as global investors, there was a pressing need to establish more convenient ways for obtaining Estonian visa. The new centres ought to help along.