The on-going Eurozone crisis proves all those who highlighted the design flaws of the single currency were right. They said it would be impossible to maintain common competitiveness between disparate economies like Germany and Greece without fiscal transfers. The result would be significant and damaging imbalances. This was not inevitable, but it was always unlikely the Southern European states would achieve the lasting structural reforms required to make it work. So it proved.

The Spanish austerity measures announced yesterday, for example, highlight how the Southern countries are now belatedly undertaking internal devaluation policies to try to restore competitiveness. But the political failure to liberalise during the good years has meant that these are proving excruciatingly painful. The scale of the adjustment required is economically damaging and politically toxic for national governments and the European project.

In this context, it has proven easy for many Keynesian economists to use the example of the Southern European countries to suggest that austerity in the wake of the downturn is always “self-defeating”. We have a “demand problem”, they say, and the public finances and ballooning debts can only be sorted once growth returns.

But curiously, those who propose Keynesian solutions neglect to highlight the examples of the Baltic countries. Estonia, for example, is a clear case-study of a country which has fully embraced austerity within a fixed exchange rate structure. 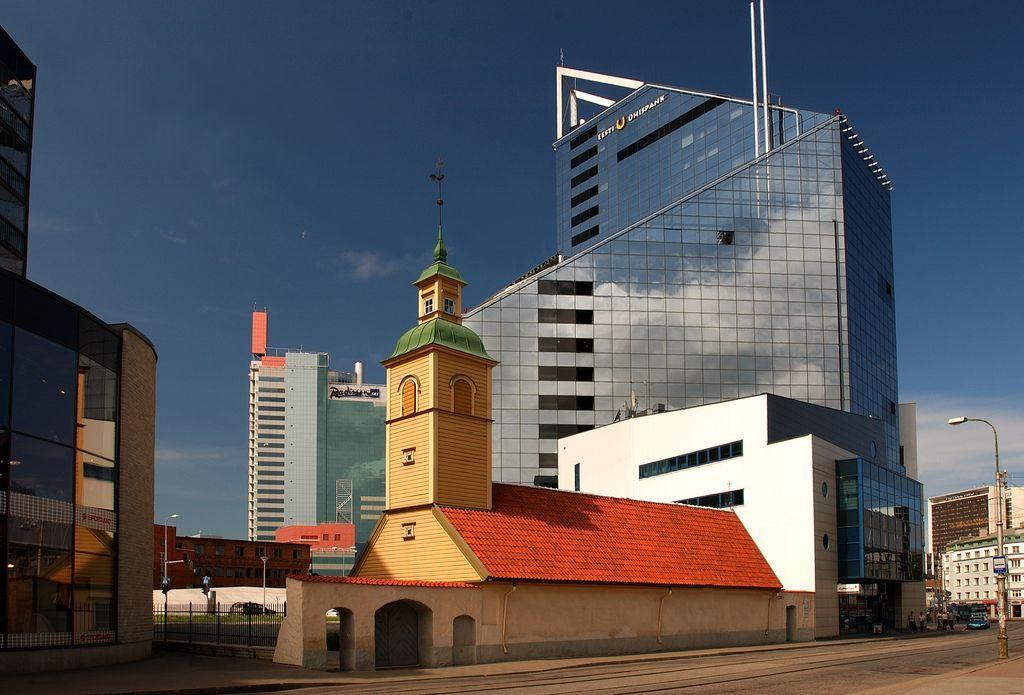 The Estonian economy had been growing at an average rate of 8.2 per cent per annum between 2004 and 2007. As with the experience of other Eurozone countries, its open capital account, decreased risk profile and currency board (the precursor to euro entry) facilitated substantial capital inflows, which led to large booms in credit and real estate beyond its fundamentals. It had a current account deficit of around 18 per cent of GDP in 2007, and these huge capital inflows were passed through into domestic loans, causing an explosion of private sector debt and damaging inflation.

When the artificial boom unravelled the results were devastating. A tightening of lending conditions in 2007 by the Nordic banks, followed by the financial crisis, led to credit and exports collapsing. GDP in the first quarter of 2009 was 15.1 per cent lower than a year before.

Faced with shrinking revenues, the IMF forecast Estonia’s budget deficit would be 10 per cent of GDP in 2009 on unchanged policies – which would mean delaying euro entry. Given the scale of the economic challenge facing the government, many were convinced that devaluation of the kroon and traditional Keynesian remedies were required to restore lost output.

But the Estonian government had other ideas. Instead, it cut its spending drastically, explaining to the Estonian people that the surging revenue growth of the previous years had been driven by illusory prosperity. Total spending was cut by 10 per cent in just two years, with operational expenditures in the public sector taking the biggest hit. Civil servants and ministerial salaries were slashed. VAT was increased from 18 per cent to 20 per cent, but the country maintained its flat tax at 21 per cent.

Of course, the country has challenges. But Estonia proves that a turnaround through swift, sharp austerity is possible for a country provided it has stable pre-existing conditions, or is willing to undertake radical supply-side reform alongside curbing spending. It’s these conditions that are wrong in southern European countries, which have excessive borrowing, unsustainable welfare states, high debt burdens, unreformed and illiberal labour markets, excessive and burdensome regulation and dysfunctional banking sectors. Reform on these fronts is just as important as reining in spending.

The article was first published by London’s City A.M. newspaper.

Ryan Bourne is the Head of Economic Research at the Centre for Policy Studies in London, UK.