The Global Innovation Index, compiled by Cornell University, INSEAD and the World Intellectual Property Organisation, has ranked Estonia 25th in this year’s index among 127 countries.

Estonia is preceded in the index by the Czech Republic and followed by Malta. At the top of the rankings is Switzerland, followed by Sweden, the Netherlands and the United States. Estonia’s northern neighbour, Finland, ranks eight, and Latvia in the south 33rd. Lithuania came 40th and Russia 45th.

The Global Innovation Index aims to capture the multi-dimensional facets of innovation by providing a rich database of detailed metrics for 127 economies, which represent 92.5% of the world’s population and 97.6% of global GDP. The index was created to measure and understand which economies and regions respond best to the challenges of innovation, and it is commonly used by corporate and government officials to compare countries by their level of innovation. 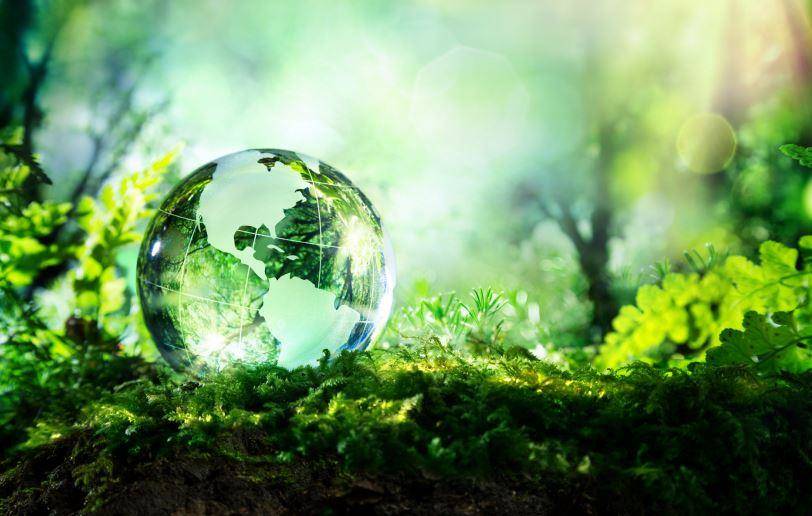 The index is computed by taking a simple average of the scores in two sub-indices – the Innovation Input Index and Innovation Output Index, which are composed of five and two pillars, respectively. Each of these pillars describe an attribute of innovation and comprise up to five indicators, and their score is calculated by the weighted average method.

Innovation can be key to maintaining the productivity growth required to meet the rising global demand and increased competition for limited natural resources, the report said.