Bocuse d´Or unveiled on 18 January that Estonia will serve as the host country for the 2020 European selection of the world’s most prestigious culinary competition.

Bocuse d´Or is an international gastronomy contest, culminating in the grand finale in Lyon, France, every two years. Continental preliminaries are held in carefully selected locations and Estonia has been awarded the privilege to host the European selection final in June 2020.

“We have been working hard for years to bring Bocuse d´Or to Estonia and now it is finally happening. This is an extremely proud moment for us – like icing on the cake after Estonia’s centennial celebrations in 2018,” Dimitri Demjanov, the long-time visionary leader of Bocuse d´Or Estonia and the grand old man of the Estonian fine dining scene, said in a statement. 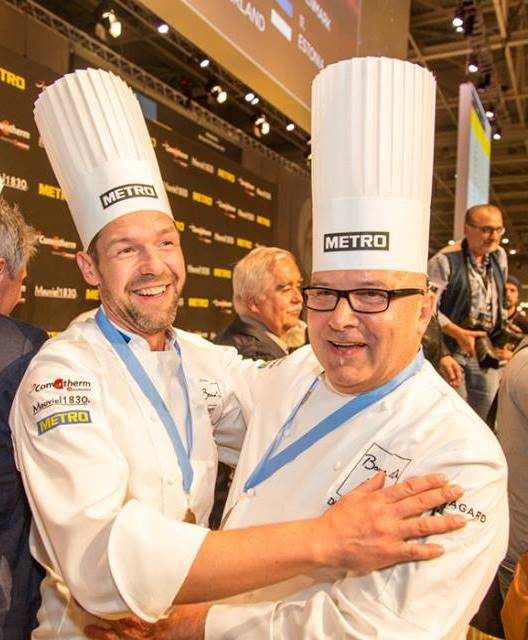 According to Demjanov, hosting the Bocuse d´Or Europe will put Estonia at the centre of the European gastronomic scene in 2020. “This is a significant acknowledgement for our chefs, our farmers, our food producers and our tourism industry,” he said. “Our vision for the 2020 Bocuse d’Or Europe is to gather the whole Estonian culinary community under one roof to demonstrate the best that our culinary heritage has to offer, to highlight our best products, flavours and technologies.”

When choosing host countries, the Bocuse d´Or team looks at the local culinary scene and the wider appeal of the location. “Estonia impressed us by uniquely combining a vibrant modern culinary scene with traditional know,” Florent Suplisson, the director of Bocuse d’Or, said in a statement.

Estonia has been taking part in the Bocuse d’Or for ten years, under the leadership of Demjanov. When Estonia first participated at Bocuse d’Or back in 2009, the small newcomer managed to surprise the jury with a performance that landed it in the top rankings. Throughout the years, Estonian chefs have been successful, using local produce to prepare their competition entries paying homage to their national culinary heritage. 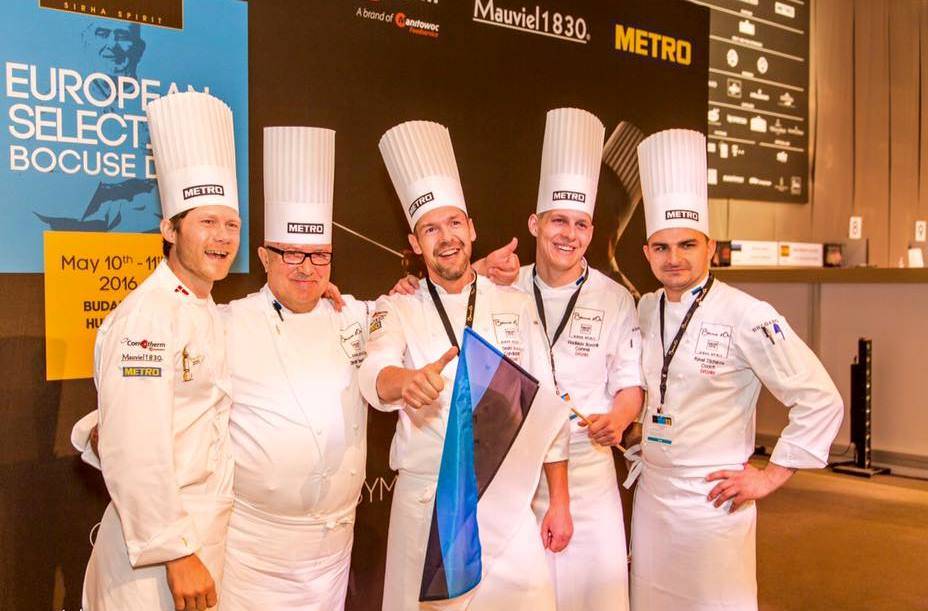 Bocuse d’Or is often referred to as the culinary Olympics. It was originally set up by the world-renowned French master chef, Paul Bocuse, back in 1987. Inspired by the enthralling elements of major sporting events, he organised a gripping showcase focusing on the art of cooking and the mastery of the chefs.

The grand finale – held every two years in Lyon, France – invites 24 chefs from around the world, the most promising talents of their generation, to prepare their dishes live in front of an enthusiastically cheering audience. Their work is then judged by a jury composed of the most illustrious chefs on the planet. Over the years, many talented chefs have made a name for themselves in this contest while promoting the culinary heritage of their homelands.