The Estonian-American National Council (EANC) is to present the entrepreneur, Steve Jürvetson, with the 2016 Outstanding Achievement Award.

The Outstanding Achievement Award recognises Jürvetson’s many successes in the realm of venture capital investment, where he was an early investor in Hotmail, Tesla, and of course, in Estonia’s own Skype, the EANC said in a statement. 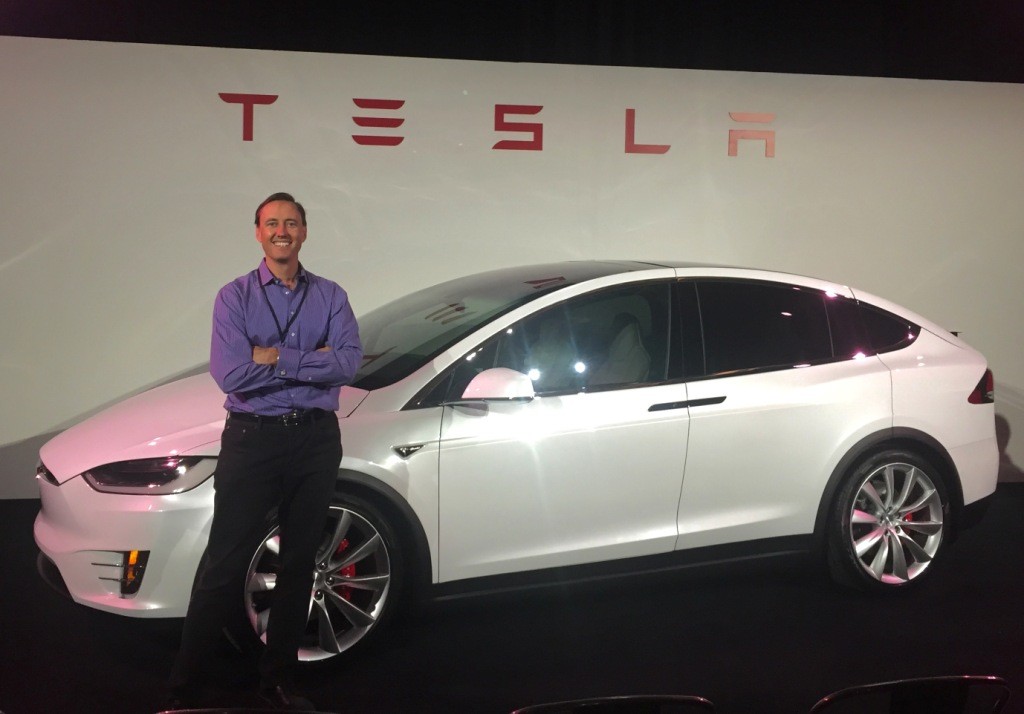 Jürvetson is currently a partner at Draper Fisher Jurvetson (DFJ) and is known for his investments startups in electronics, space technology, clean technology, nanotechnology and life sciences. Jürvetson’s most recent investments have been in early-stage technology companies, among them Agradis, an agricultural biotech company, and Gen9, a gene synthesis company, and his current board responsibilities include SpaceX, Synthetic Genomics and Tesla Motors. 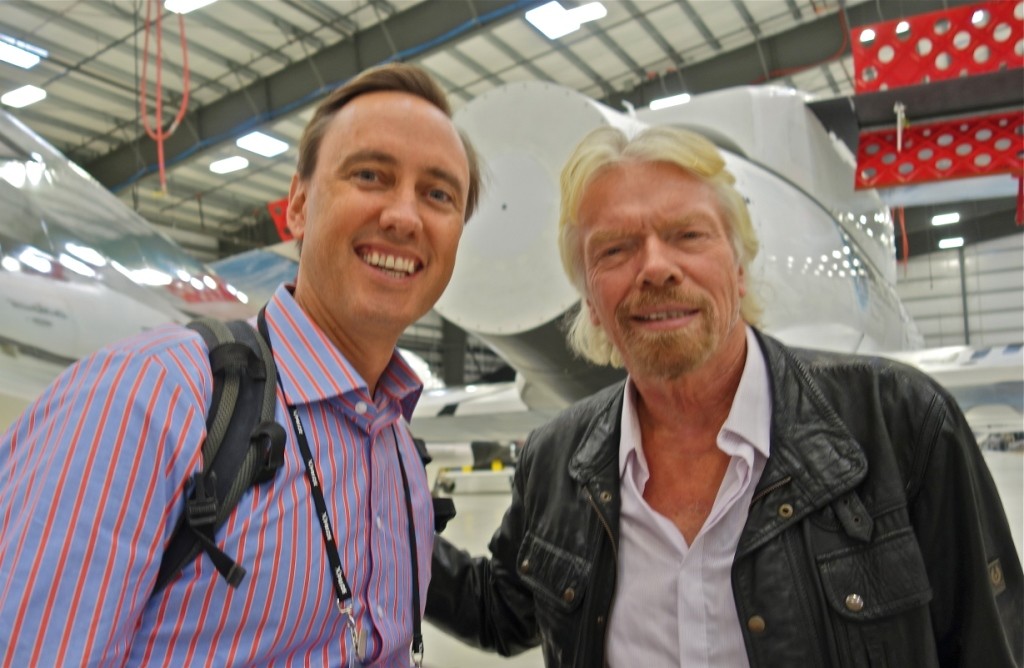 Born to Estonian parents Tõnu and Tiiu in 1967, Jürvetson graduated at the top of his Stanford University class as the Henry Ford Scholar. He worked at Hewlett-Packard as an R&D engineer and also with Bain & Company where he developed executive marketing, sales, engineering and business strategies for a wide range of companies in the software, networking and semiconductor industries, the EANC said. He returned to Stanford to earn a master’s degree in electrical engineering, after which he joined a firm founded by Tim Draper and John Fisher. 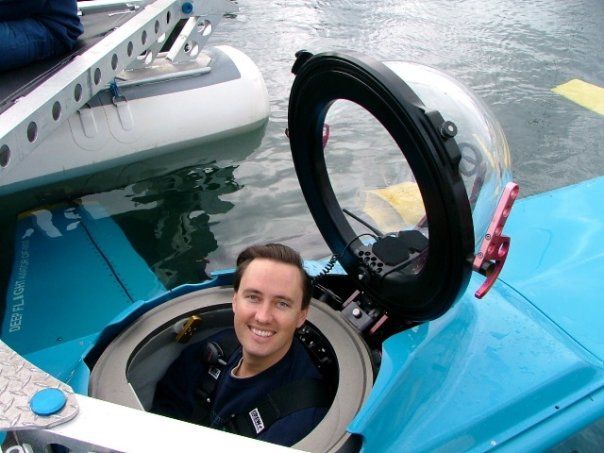 Jürvetson will receive the award at the EANC awards gala on 5 November in San Francisco.