From 30 January to 1 February, a Garage48 “hackathon” took place in Ramallah, the West Bank – the first time for the event to take place in the Middle East.

Garage48 hackathon is an event where computer programmers and others in the field of software development – like graphic designers, interface designers and project managers – collaborate intensively on software projects within 48 hours over the weekend. The aim of the event is to set up working firms by the end of the weekend.

After demonstrating their products to a jury on 1 February, TendeRFQ.com, a platform for tender requesters and suppliers, was declared the winner. Co-op Delivery, an idea to let local businesses handle the deliveries addressed to people who are not home at the time of the delivery, came in as the first runner-up. The third runner-up was Handi – an allocation-based application that aims to benefit customers by guiding them to the nearest available location that answers their request.

Alongside with Estonian and Latvian mentors – Ragnar Sass from Pipedrive and Krists Avots and Maret Kruve from Garage48 – the participants were advised by local entrepreneurs, including from the Leaders Organisation, Birzeit University’s College of Business and Economics, Arabreneur and others.

Garage48 event series started in Estonia in April 2010 and have since expanded to other countries in Northern Europe, and even Africa. This was the first time for the event to take place in the Middle East.

Teams and their ideas 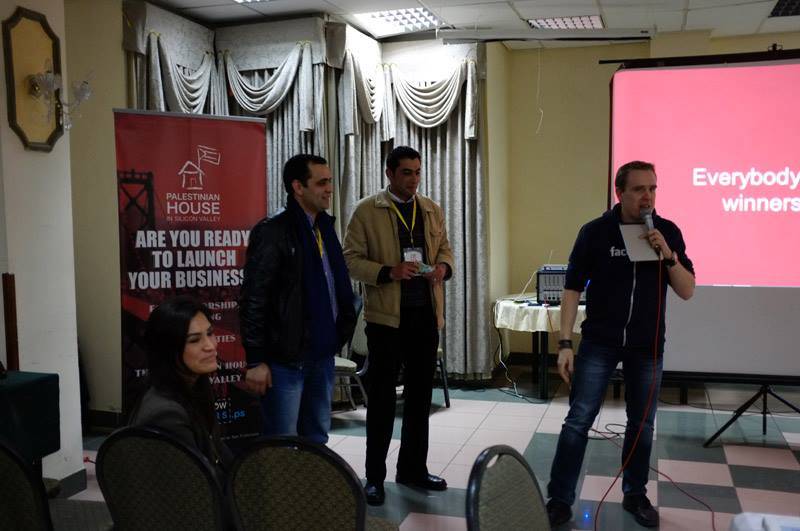 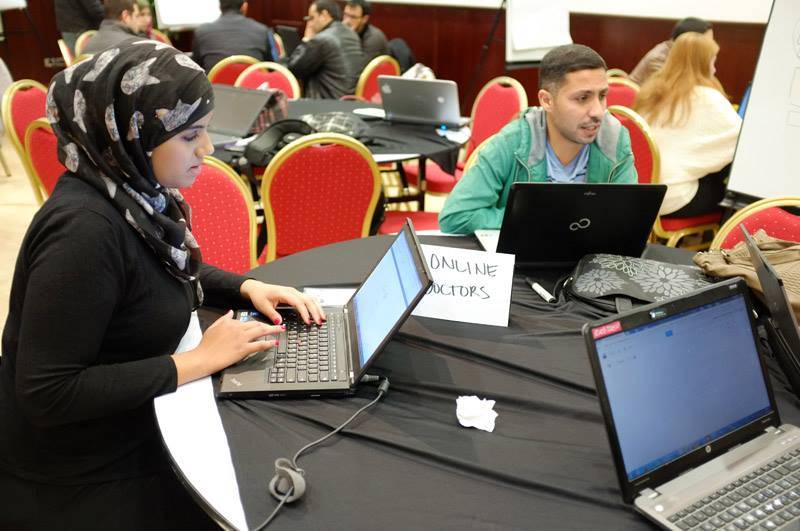 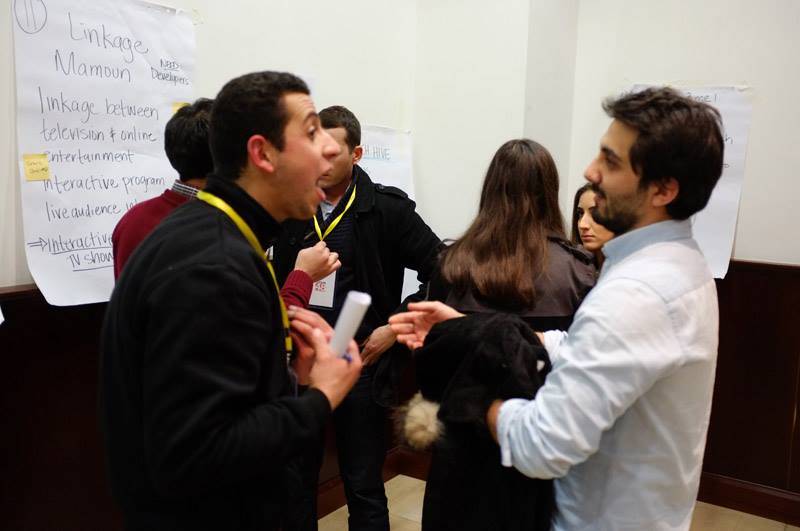 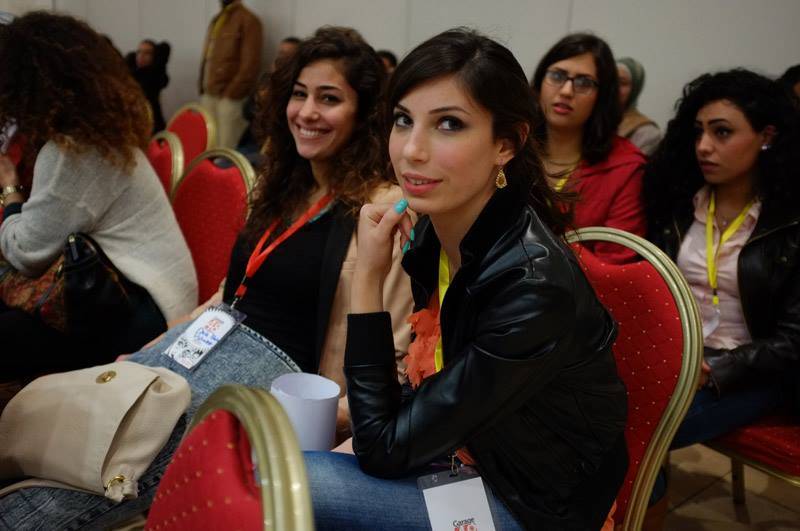