The Estonian startup, Playluggage, that produces suitcases equipped with board games, has found a new market in Germany.

As the company is focussing on external markets, its sales managers, Leila Tamm and Martin Rungi, had travelled to Cologne, Germany, with nine suitcases in order to introduce their products to the suitcase category directors of Galeria Kaufhof, one of the largest shopping centres in Germany. 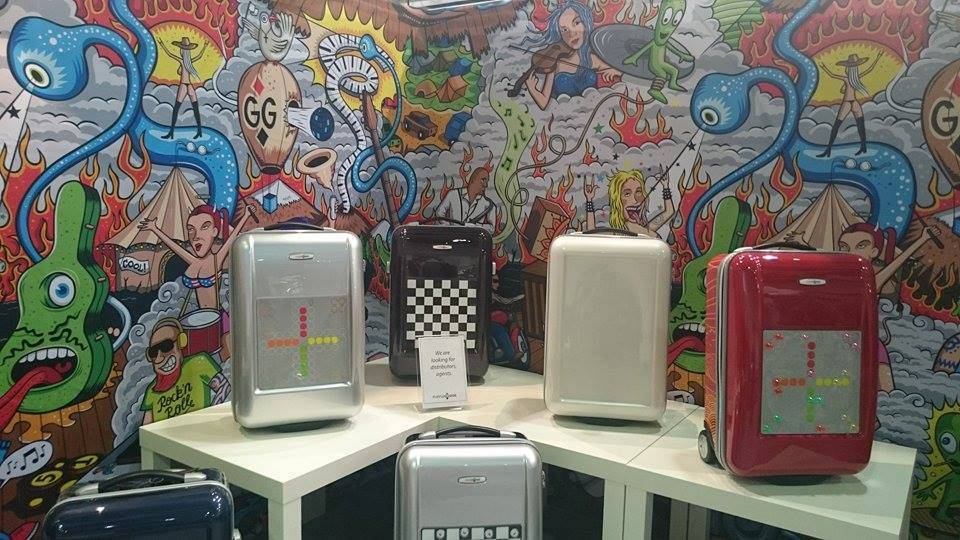 Now, according to Enterprise Estonia, Playluggage will be sold at Kaufhof stores, which are owned by the Metro Group.

Suitcases that would stand out on the airport baggage carousel

Rungi said the company’s initial idea was to produce colourful and durable suitcases that would stand out on the airport baggage carousel. The Playluggage suitcases were born after that idea was connected with the opportunity of spending one’s time in a fun way – their users can draw and play various board games on the suitcases. 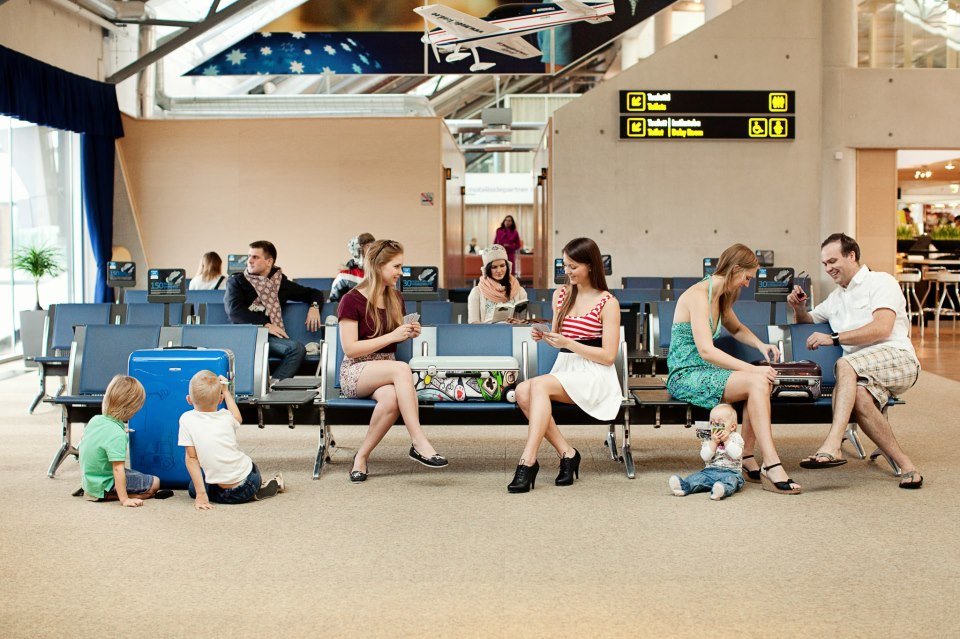 An Enterprise Estonia export advisor for Germany provided the company with the necessary contact information and help for entering the German market.

Playluggage also has distributors in Finland, Italy, Spain, China and Australia, and it has plans to soon reach other European markets.

The company also has plans to move the production of its suitcases from China to Estonia in the coming years.