The Tallinn-based Bondora is a online loan service in which the loans are funded directly by investors. The company started in 2008 as Sõbralaen and launched under the same brand in February 2009, later rebranding itself as Bondora. The current platform was launched in 2012 and the company was among the first cross-border P2P lending services. It has lenders in all European countries.

In March last year, the company raised USD5 million (about €4.5 million) from the US-based investment firm Valinor Management, with a plan to use money for global expansion. Pärtel Tomberg, the founder and CEO of Bondora, told Estonian World last year that the company’s plans are very ambitious – to make Bondora the largest peer-to.peer lending platform in Europe. 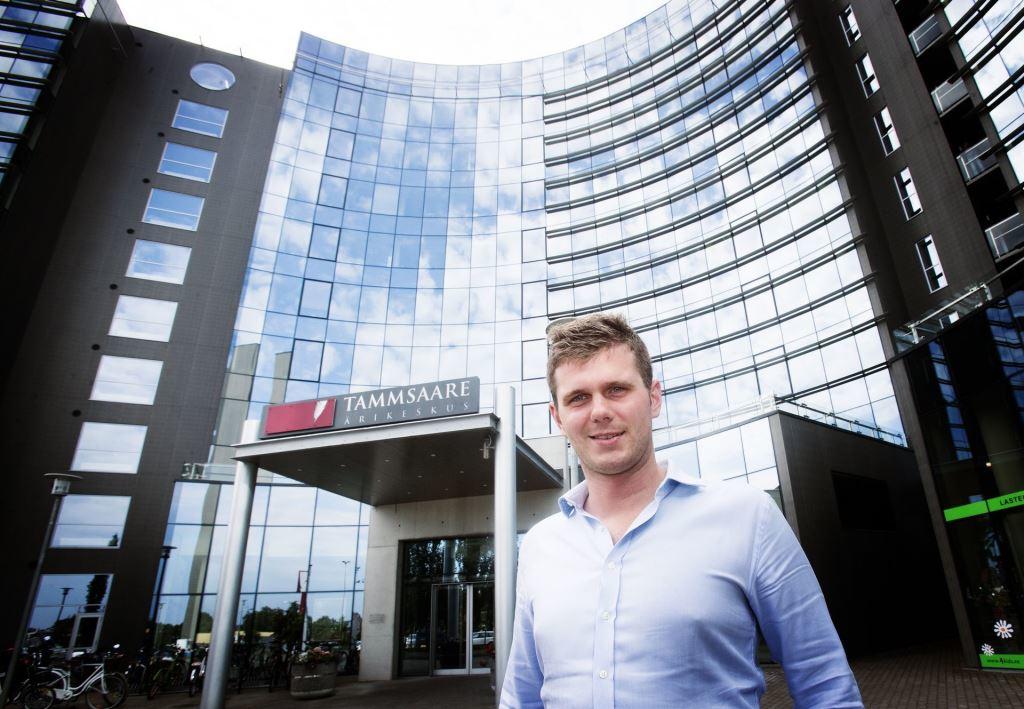 “Eurozone countries alone account for 340 million people. With its €1.1 trillion in outstanding consumer credit debt, it is a market equivalent to US. Lending to borrowers in markets that are independently relatively small – even Germany, the largest economy in Europe is only approximately twice the size of California in terms of GDP – allows earning premium returns due to lack of competition among traditional lenders,” Tomberg said.