At the Startup Europe Awards ceremony, held in Romania, the Estonian ride-sharing company Bolt was awarded as the best young-led startup in Europe.

At the awards ceremony in late March, the European Commission and the Finnova Foundation awarded five significant startups in Europe for their social impact. Bolt – formerly known as Taxify – was awarded the best young-led startup.

The ceremony was chaired by the European Commissioner for Digital Economy and Society, Mariya Gabriel, together with the mayor of Cluj-Napoca, Emil Boc, and the minister of communication and information society of Romania, Alexandru Petrescu, the company said in a statement.

The most outstanding startups from the EU and neighbouring countries were chosen out of 70 applicants through an open call for a special edition focused on social impact.

The honoured startups were:

Bolt (the founder under 30 startup) from Estonia

Bolt was founded as Taxify in 2013 in Estonia by Markus and Martin Villig. By today, the company is operating in 30 cities in the world, including Paris, Cape Town, and cities in Canada and Australia. 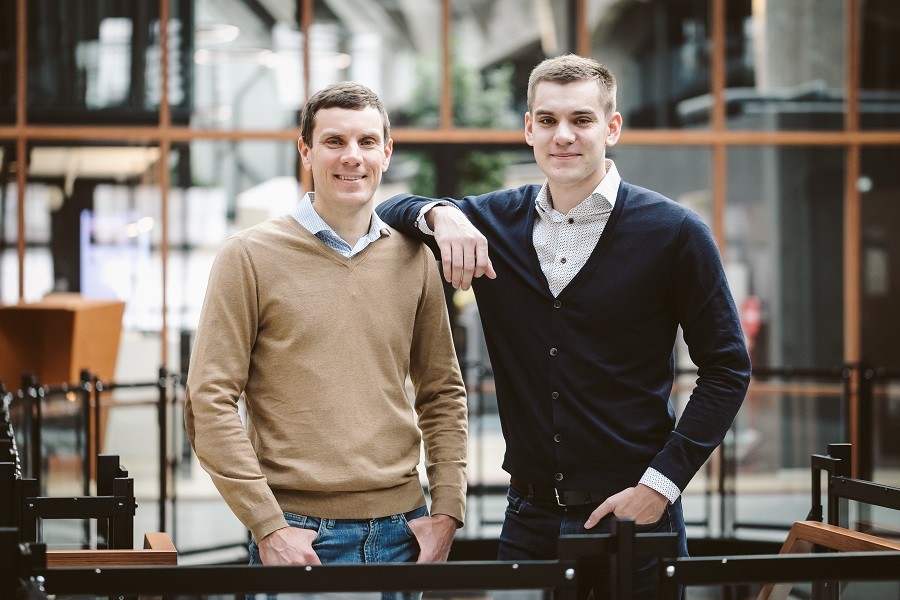 In 2018, the German automotive corporation, Daimler AG, acquired 10% of the company for over €100 million, making the market capitalisation of the startup over €1 billion.

Cover: Bolt driver and passenger (the image is illustrative).