The Estonian-founded startup, CarGet, is looking to fill a gap in the South African market by providing consumers the chance to rent used cars.

Due to the very conservative nature of South African banks, even people earning average income are struggling to finance the purchase of a used car. The vast territory of South Africa, combined with a poor public transportation network, means that the car is not merely an item of luxury or convenience, but sometimes the only option to get around.

CarGet, an Estonian startup founded in 2017, is looking to fill the gap and provides a rent-to-buy vehicle rental service to South African individuals. The company focuses on pre-owned cars.

“Even second-hand cars are prohibitively expensive [in South Africa] for most consumers because of highly restrictive import regulations. In a way, CarGet has created a totally new market segment by financing older cars,” Eerik Oja, CarGet’s CEO, said in a statement. “There are approximately 11 million cars driving on South Africa’s roads in total. Our goal is to achieve one percent of the overall market, which means we’re looking to buy about 100,000 cars.” 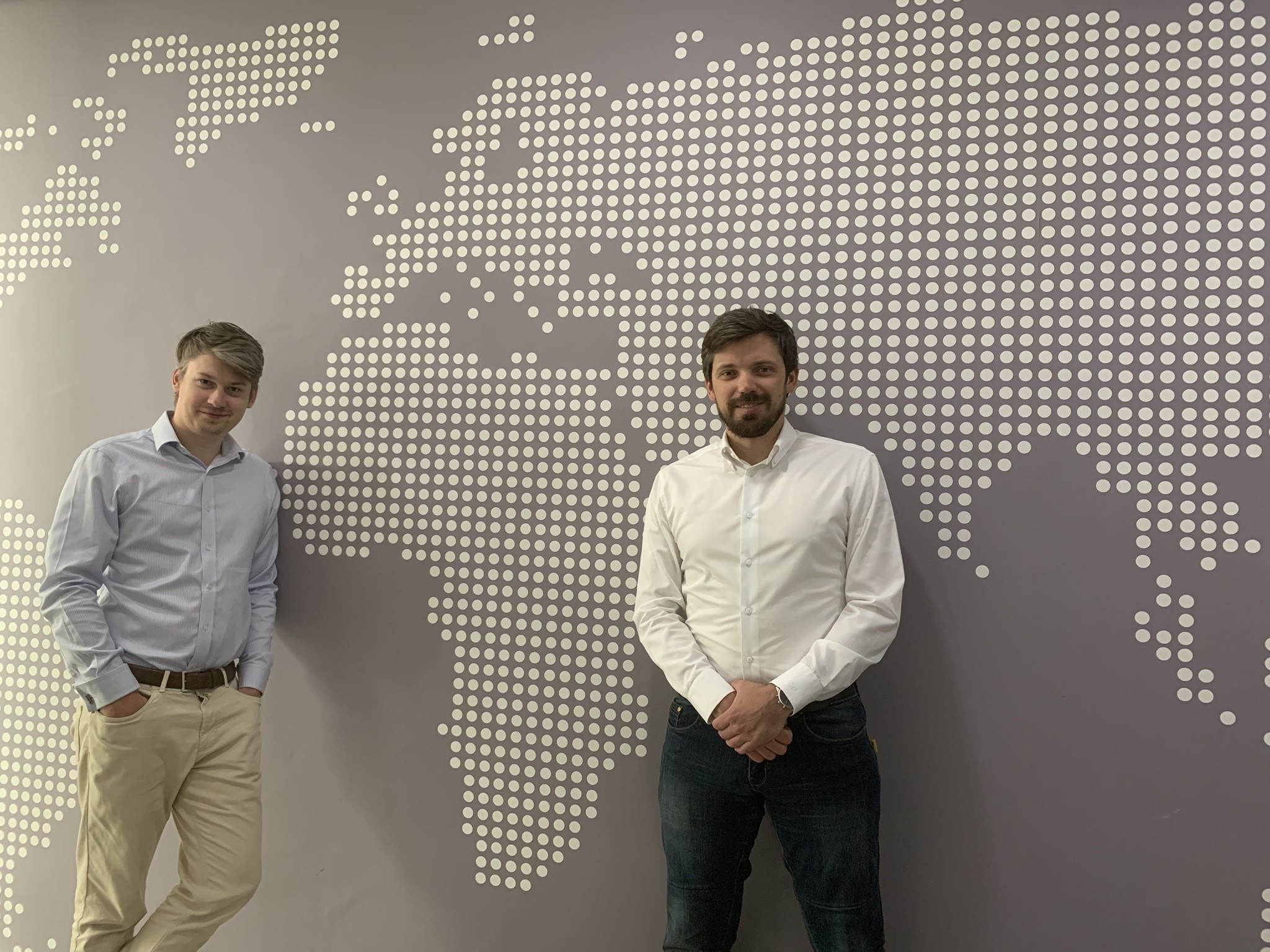 IT system developed in Estonia

According to Oja, CarGet is not only investing Estonian money in South Africa but has also integrated Estonian IT-solutions in its services. “The backbone of our IT system is developed in Estonia and all the processes are digitalised, which is something quite unusual in the South African market. Not only do these solutions allow us to provide our services better and faster but it also helps us to expand rapidly.”

The company said that, after six months of operating, the regular payments by its clients already cover CarGet’s monthly running costs and considering the demand, the startup continues to look for investments in order to keep growing.