According to the statistics compiled by Startup Estonia, the country’s startups contributed €16.6 million in employment taxes in the first half of 2017, which is significantly more than in the same period in 2016.

In the first half of 2016, the Estonian startups paid €12.6 million, which makes the year-on-year increase four million euros.

The largest tax contributors in the first half of 2017 were TransferWise, Pipedrive, Adcash, Zeroturnaround, Starship Technologies and Creative Mobile. The fastest growing tax paying startups were Monese and Jiffi, which broke into the list of top 20 taxpayers in second quarter of 2017, Startup Estonia said.

The biggest employer among the Estonian startups is TransferWise, which has 451 employees on their payroll in Estonia. It is followed by Pipedrive (236), Adcash (97), Starship Technologies (94) and Cleveron (93). 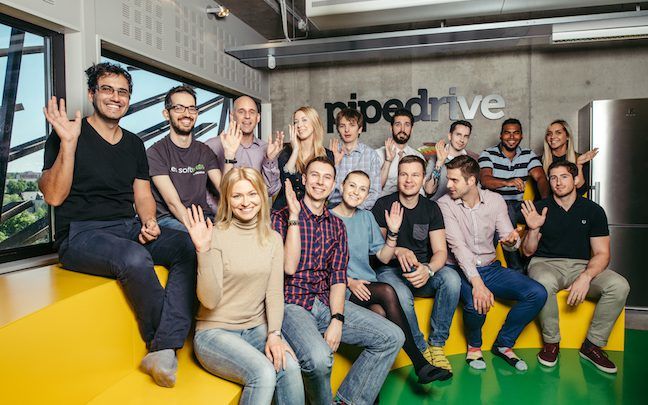 Startup Estonia also looked at the turnover of the country’s startups, which, in total, amounted to €134 million in the first two quarters of 2017.

The number of deals significantly increased

The main trends in the investment activity into the Estonian startups in the first half of 2017 showed the number of deals had gone significantly up compared with last year’s similar period – from 21 to 35 deals – and that the proportion and significance of local investments was on the rise. The average deal size of the 35 deals recorded in the first half of 2017 was €721,000, a notable change from 2016, when the overall 40 deals’ average of €2,5 million. The majority of the rounds were raised through accelerator funds, local angel investors or crowdfunding, showing local capital becoming more available for startups, and the proportion and significance of local investments being on the rise.

The sample for this overview includes 429 Estonian startups and the presented data has been collected from the crowdsourced investment database “Funding, Failures & Exits of Estonian Tech Startups 2006-2017”, Estonian Tax and Customs Board, and Startup Estonia.

Cover: A piggy bank in Estonian colours (the image is illustrative/Shutterstock.)