Vikram Pandit, the former Chief Executive Officer of the American banking giant, Citigroup, has been confirmed as an investor in the Estonian-founded, London-based money transfer firm, TransferWise.

Pandit actually invested in the company during its US$58 million series C funding round earlier in 2015, which was led by venture capital firm Andreessen Horowitz, but his participation wasn’t disclosed until now. The founder of Virgin, Sir Richard Branson, and the founder of PayPal, Peter Thiel’s Valar Ventures also participated in the funding round.

The funds were used for global expansion with the opening of the TransferWise US offices, and a launch in Australia in the coming months. The company said it had processed one billion US dollar transfers since launching in the US market. 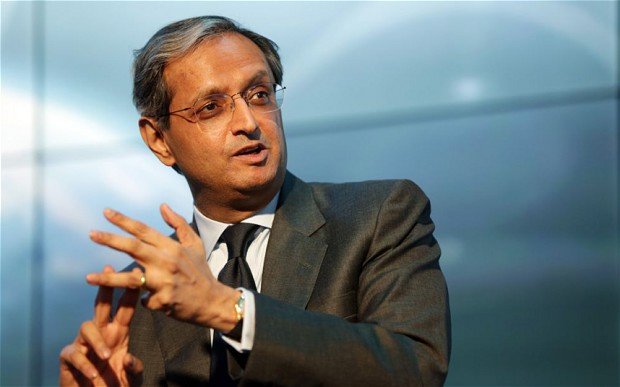 “To have Vikram investing in TransferWise is hugely important. Vikram served as CEO of one of the world’s biggest banks for five years, has an understanding of the system that few can match, and truly appreciates the opportunity that exists for TransferWise,” said Taavet Hinrikus, one of the cofounders of the company.

TransferWise was launched in 2011 in London by Estonian entrepreneurs Taavet Hinrikus and Kristo Käärmann, who were frustrated with the fees charged by banks on international money transfer.

The firm has since raised US$91 million in funding and could be worth as much as one billion dollars.

Vikram Pandit is an Indian-born American banker. He is the former chief executive of Citigroup, a position he held from December 2007 until he resigned on October 2012.