Three sisters and a brother – all originally from the island of Saaremaa, but now living across the globe – came together to build an unusual business of selling Estonian birch water to the world.

This writer remembers from his childhood how every spring, his grandfather drilled a hole into a birch tree at the family’s summer cottage, stuck a wooden stick with a canal on top into that hole, placed a jar underneath it, and the tree started leaking. What dripped out of the birch tree was a transparent liquid called birch water or birch sap (actually, in Estonian, it’s literally “birch juice”, kasemahl), and everyone in the family drank it until the spring passed and the birch didn’t give sap any more.

The grandfather died in 1991, and it was probably before that when this writer last tasted this nature’s wonder that has mostly been consumed by the Nordic nations – and even there only by the people who have access to countryside birch trees, be it at their grandparents’ farms or their summer abodes outside of the big cities. But now there’s an Estonian company that markets fermented birch water all across the world as an invigorating, almost sugar-free drink that has many health benefits, vitamins and antioxidants, and is supposedly refreshing to both the body and the mind.

The idea was long time coming 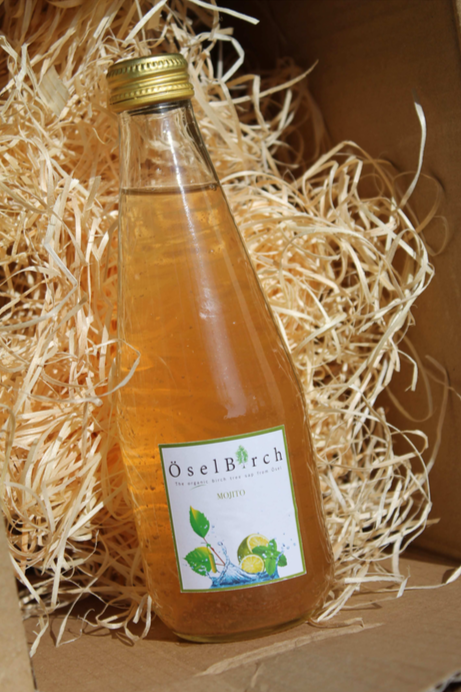 The company, called ÖselStuff (Ösel being the Germanic name of the island of Saaremaa) and operating under the brand, ÖselBirch, is run by three sisters and a brother who are all from Saaremaa, but of whom two live abroad. Anne-Liis Thiesen lives in Cologne, Germany, and is about to finish her master’s studies in e-business – and she’s currently responsible for the company’s branding, design and online marketing. Katri Kaerma, the oldest sister, has a master’s degree in law, lives in Estonia and deals with all the legal aspects of ÖselBirch. Ardon Kaerma, the brother, also lives in Estonia and is the founder of the company and the CEO. Finally, Mirjam Kaerma, the third sister who lives in Cardiff, Wales, is responsible for public relations and markets the company’s products in the United Kingdom.

“We’ve had the idea to start selling birch water all over the world for a long time now,” Mirjam tells Estonian World. “When we were little, we always drank the fresh, cool birch sap our grandmother had collected in the spring, and we thought, why don’t our classmates in the city know of this great drink. So, we decided that when we grow up, we’ll figure out how to make birch sap available to everyone. The fact that we’re doing it today is a great coincidence, but it feels right.” 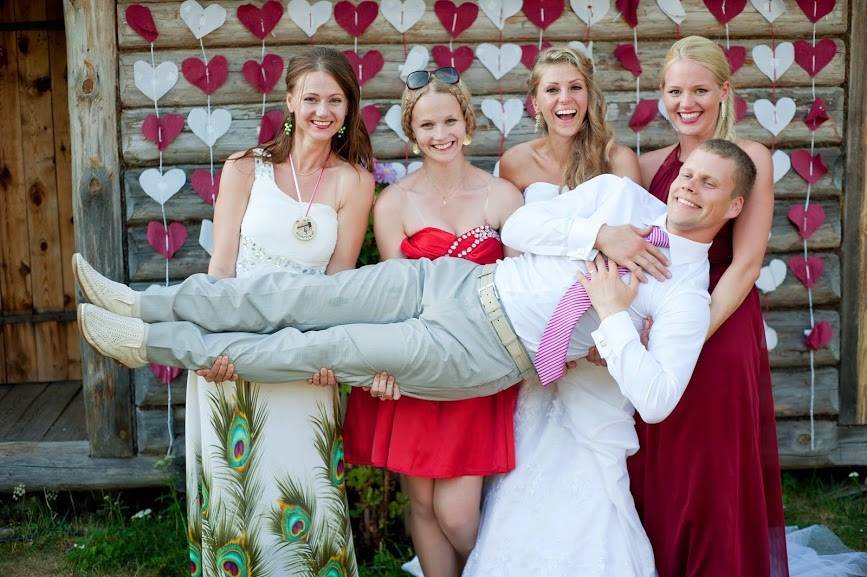 The way ÖselBirch operates is, they collect the birch sap in the spring and ferment it. “We produce according to the amount of orders we’ve received,” Mirjam says. “When a reseller wants our sap, they have to book it for the year ahead. And we sell it until we run out.”

A good source of vitamins and antioxidants

“We don’t own a plant and for the time being we’re not planning to build one,” she explains. “When the sap is ready, we arrange its transport into the countries where the orders have come in from. Of course, we’ve mapped out all the regulations in different countries.” 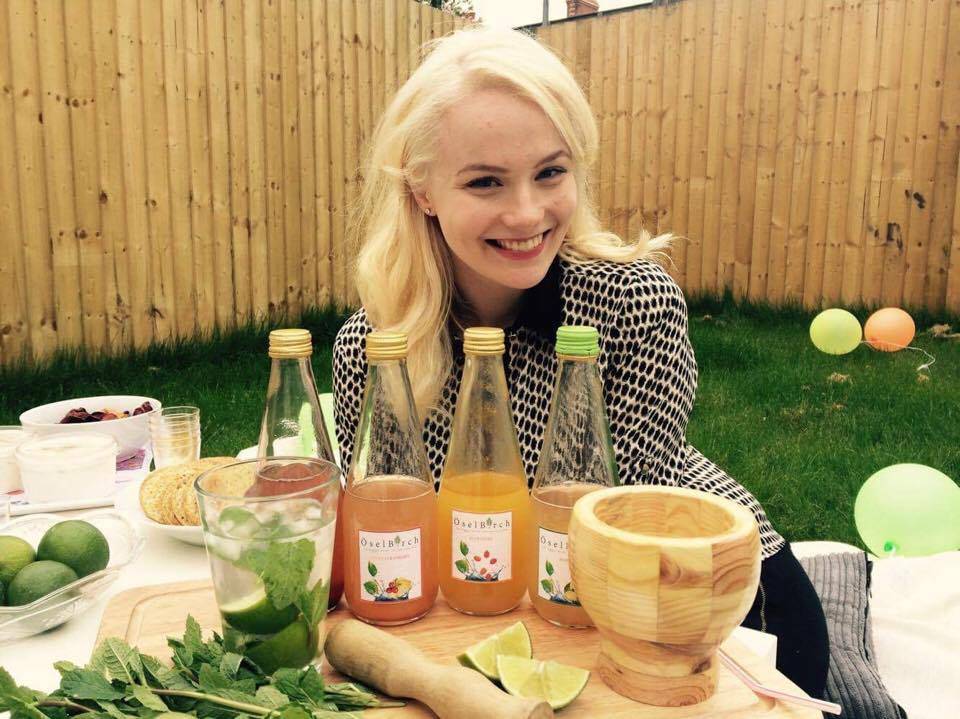 According to Mirjam, birch sap is a very beneficial drink that supposedly helps against rheumatism, gout, kidney disease and muscle spasms. “Birch water has, for centuries, been an important source of vitamins and antioxidants after a tough and long winter. The beneficial minerals and vitamins help clean the body from poisons and excessive fat. According to the scientists at the University of Alaska Fairbanks, birch sap has amino acids, vitamin C, potassium, calcium, phosphorus, magnesium, manganese, zinc, sodium and iron.”

Fermented birch sap – which Öselbirch sells – is beneficial for the stomach. “It’s a ‘living’ drink that hasn’t been heated nor has it any additives,” Mirjam states. “Back in the old days, birch sap was also fermented and then people drank it in the summer. It’s a very pleasant extinguisher of thirst.”

The company has also started a Kickstarter campaign, aimed at marketing its products and to finance the production. “Today, the nutritional trend in developed countries is leaning back towards natural and healthy products – less sugar, no preservatives and organic produce,” says Mirjam, adding that because of that it’s rather easy to generate interest.

Through Kickstarter, everyone all over the world can place orders for the company’s products and, according to Mirjam, at up to 50 per cent discount. “So far, we’ve found supporters from Estonia, but also Germany, Sweden, Switzerland, South Korea, the United States, the United Kingdom and South Africa,” she notes. “We’re also planning to enter the South African market the next summer season.”

In the future, the company plans to start manufacturing skin care products based on birch sap. “We have used birch water to rinse our hair and refresh our skin. It’s also a great product to take care of problems like acne,” Mirjam asserts.