According to Lift99, the platform in development “will transform the way startup entrepreneurs share their expertise and learn”.

The investment round was led by Taizo Son, the founder of Mistletoe, a Japanese “startup studio”, and of a mobile gaming company GungHo. Co-investors include Ahti Heinla, a co-founder of Skype and the CTO of Starship; United Angels; Adam Omar Shanti; Agrello; Stefan Glaenzer; and Passion Capital.

Located in Estonia, Lift99 aims to “build an online community of influencers and startup talents to lead this revolution. As the E-residency program has shown, it’s in the local DNA to think outside of the box, especially in the startup world.” 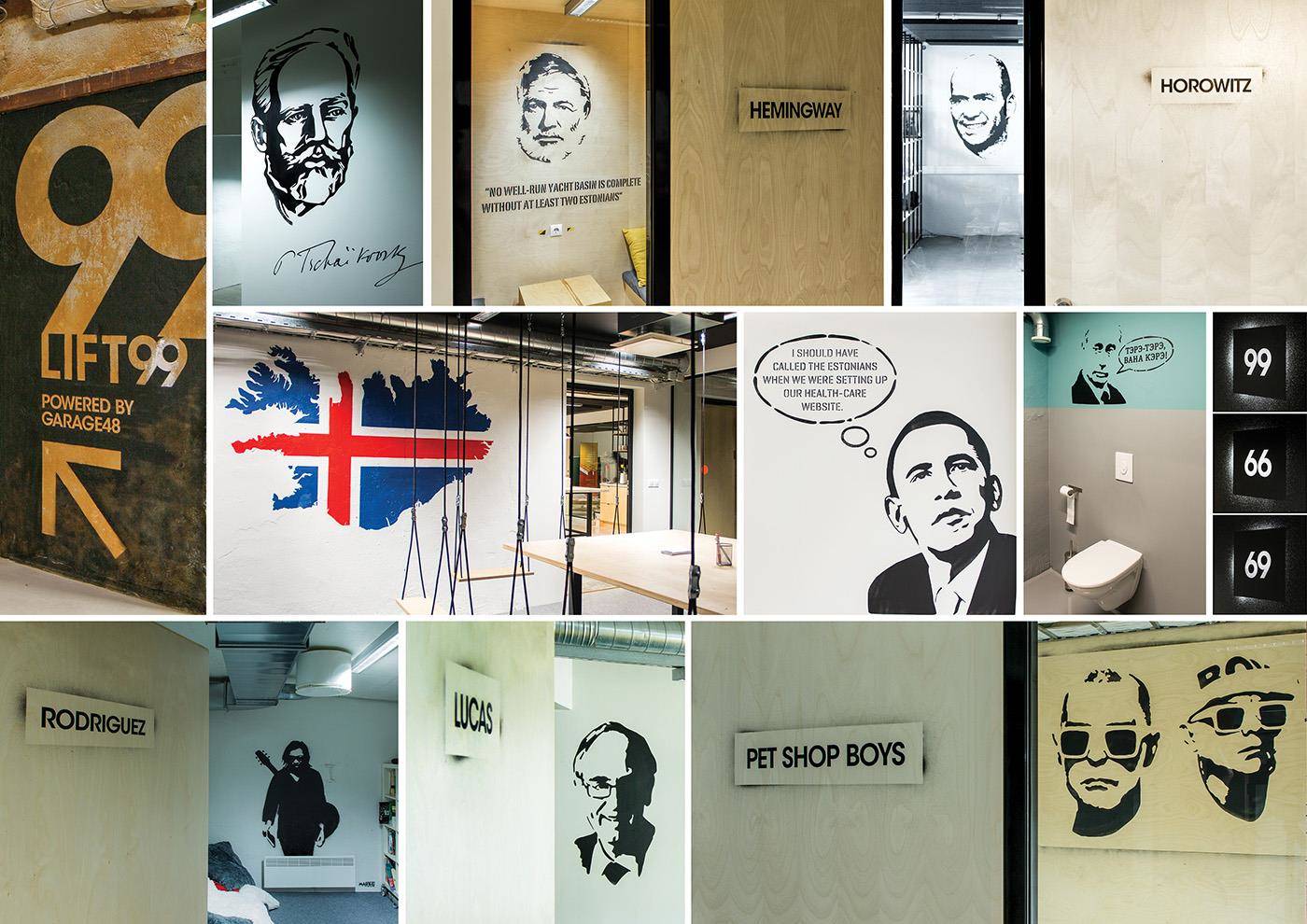 The CEO of Lift99, Ragnar Sass, said in a statement that there was no uniting ecosystem for startups in the Central and Eastern Europe region. “A global software for this could have a huge impact,” he added.

“We’ve seen success stories like Skype, Transferwise and Pipedrive. The people behind these first-generation highly successful startups carry so much valuable knowledge. We wish to help the next generation of startup entrepreneurs succeed by tapping into that knowledge pool, no matter where their businesses are located in the world. With smart and highly precise matches within the platform, we can have maximum impact,” Sass pointed out.

The USD2.3 million raised will be used, according to Lift99, to expand the team behind its skillsharing platform and to develop functionalities beyond the minimum viable product. The initial version of the software will be launched beginning of June 2018.

Cover: An #estonianmafia (an old Twitter hashtag for Estonian startup companies) “wall of fame” at the Lift99 co-working space at the Telliskivi Creative City in Tallinn.