The Estonian town of Kuressaare in the island of Saaremaa will fully recycle its 55-foot Christmas tree this year – the tree will end up in locally made tonic water.

After the spruce has served its two-month duty in the town’s central square, its needles and branches will end up in Lahhentagge tonic water, while the trunk will be the heart of city’s Midsummer fire in June next year. 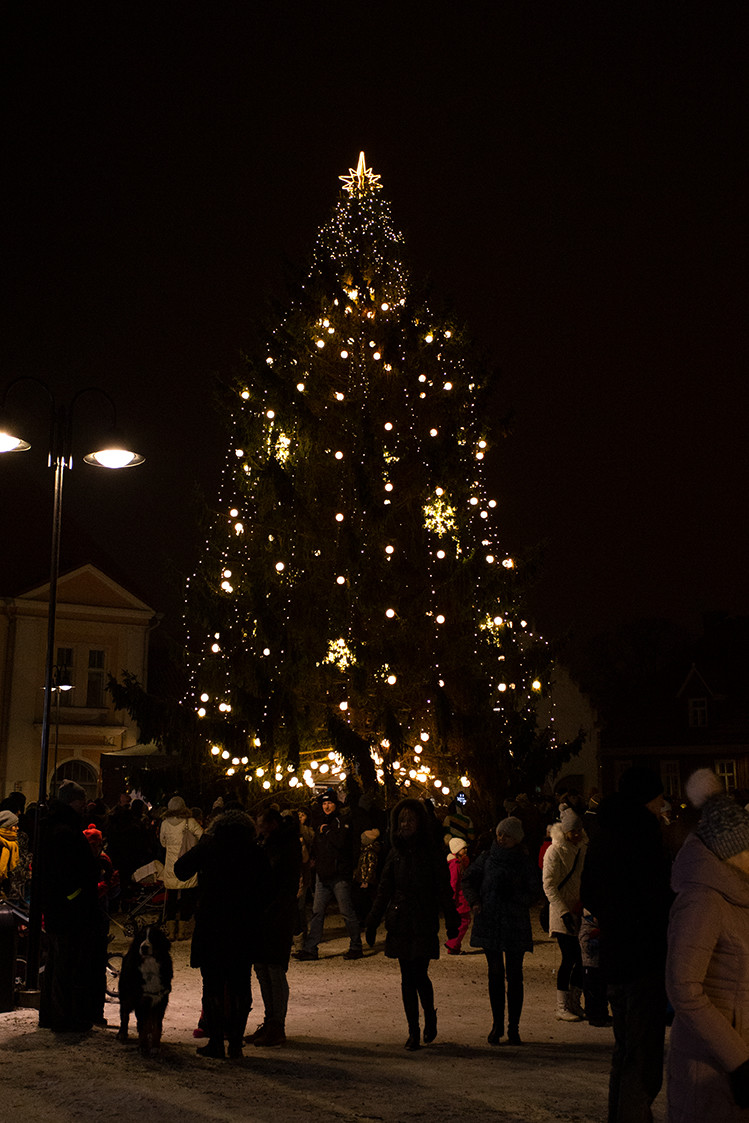 In the 21st century, the Christmas tree tradition still runs deep in the country – thousands of Estonians go into the forests to pick their trees (and increasingly, pay for it with an app, if they are in state-owned forest) and more and more towns try to trump the others with the sheer size of their Christmas tree. For years, the town of Rakvere made headlines around the world with its unusual artificial and mechanical tree alternatives – although it reverted to using a real tree again in 2018.

The Saaremaa-based beverages company, Lahhentagge, is one of the few local tonic makers in the Nordic country. Its first tonic, Spruce and Cardamom, was launched in June 2018.

“We had been thinking about the dried Christmas trees for quite a while when I had a Eureka moment: the town’s Christmas tree is big enough and stays outside in the cold, so it does not dry. We are lucky to live in a place where the city will leap at ideas that might seem totally crazy at first,” Maarit Pöör, Lahhentagge’s founder, told Estonian World. “Taking into account the minerals and the vitamins that you can find in a spruce tree, and the number of spruce trees that are cut every Christmas, it makes all the sense in the world.” 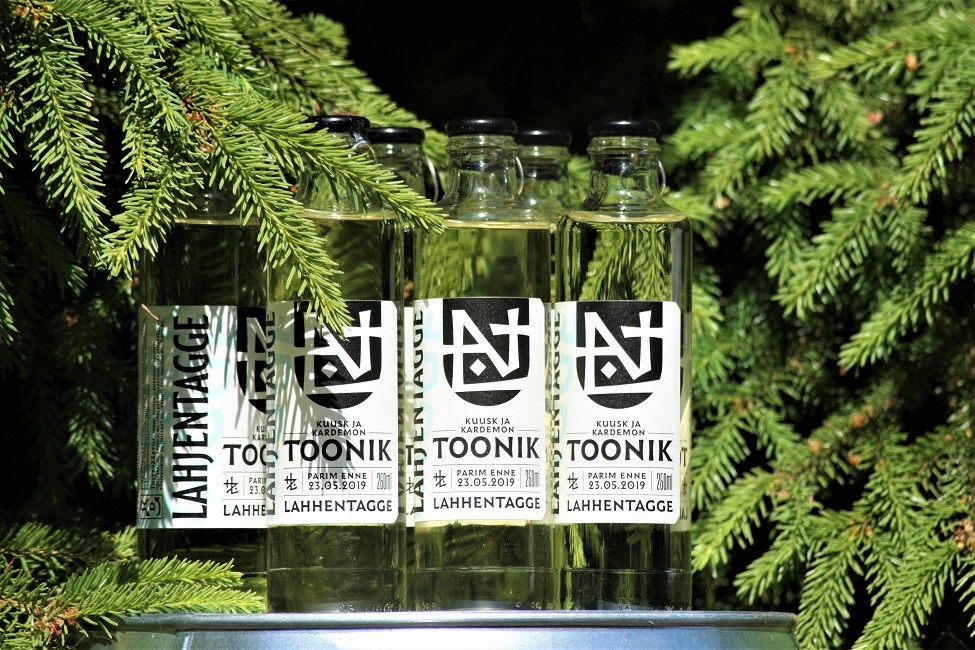 Mihkel Tamm, the head of the culture and sports department at the local government, shared this thought. “I really welcome such initiatives, where the public and private sector co-operate. Partly, this is about the additional emotional value for the product, but partly it is very practical – the branches which would otherwise just be burned will have another cycle of life.”

“It’s a clear example of how something which is already being partly used, becomes a valuable beginning for another product. Such recycling will help turn Saaremaa into a green island,” Tamm said.