Äripäev, the only business-oriented daily newspaper in Estonia, has published its annual richest Estonians’ list and named the two founders of the money-moving company, TransferWise, the richest citizens of the country.

According to the daily, the richest Estonian citizen is Kristo Käärmann, estimating his worth at €258.2 million (USD297.4 million). The other co-founder of TransferWise, Taavet Hinrikus, is listed as the second-richest with an estimated worth of €238.6 million (USD274.8 million).

TransferWise was established in London by Hinrikus and Käärmann in 2011.

Importance of IT companies and startups grown significantly

The newspaper notes that since 2017, the importance of information technology companies and startups has grown significantly.

The most newcomers among the 500 richest Estonians are also employed by the information technology sector, it adds.

The third in the top 500 richest Estonians’ list is Raul Kirjanen, the CEO of a company called Graanul Invest. His estimated worth is €212.6 million.

He is followed by Markus Villig, the CEO of Taxify, a ridesharing company, whose worth is estimated at €202.6 million. 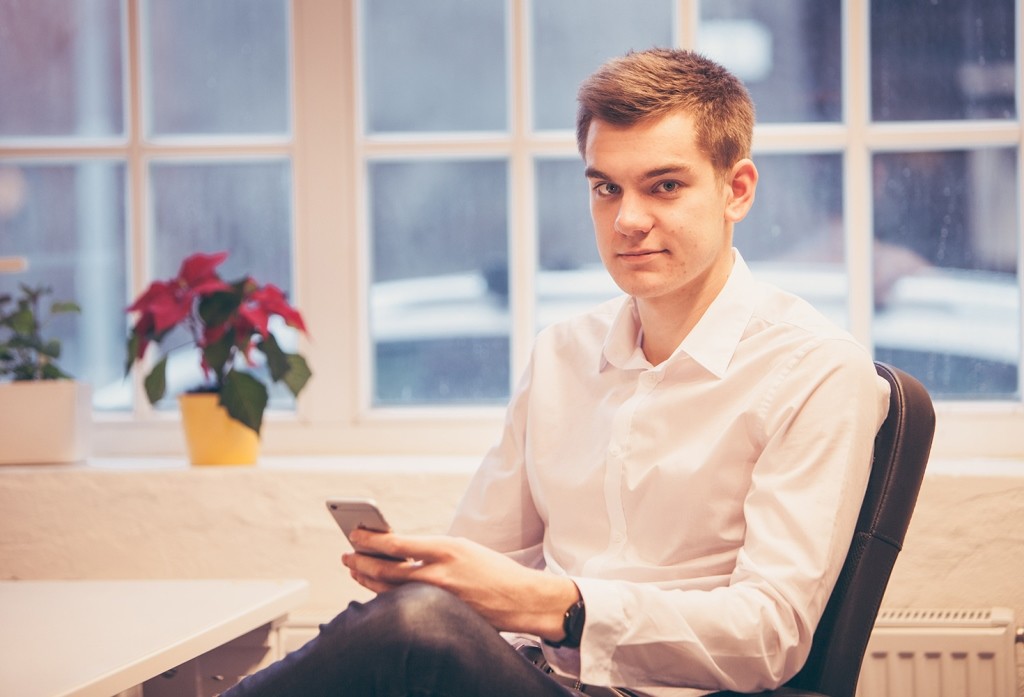