The scholastic performance of Estonian 15-year-old students is among the best in the world and Europe, results of the international worldwide study Programme for International Student Assessment (PISA) show.

In science Estonia shares the first and second place in Europe with Finland, and among the 65 countries surveyed around the world, Estonian students placed between four and seven with Japan, Finland and South Korea, spokespeople for the Estonian Ministry of Education and Research said. In reading and mathematics Estonia placed 11th in the world and between places three and six in Europe.

According to the Estonian Minister of Education and Research, Jaak Aaviksoo, it is hard to overestimate the importance of PISA in executing smart educational policy.

“PISA is like a big mirror which shows the advancement of our education compared with other countries and nations. It is good that we have been demanding when it comes to our education – this is what enables us to be happy today for what we have achieved,” Aaviksoo said. He added that the survey also pointed out areas that needed to be improved – the reading skills of boys lagged behind the corresponding skills of girls and differences between schools were still too big. 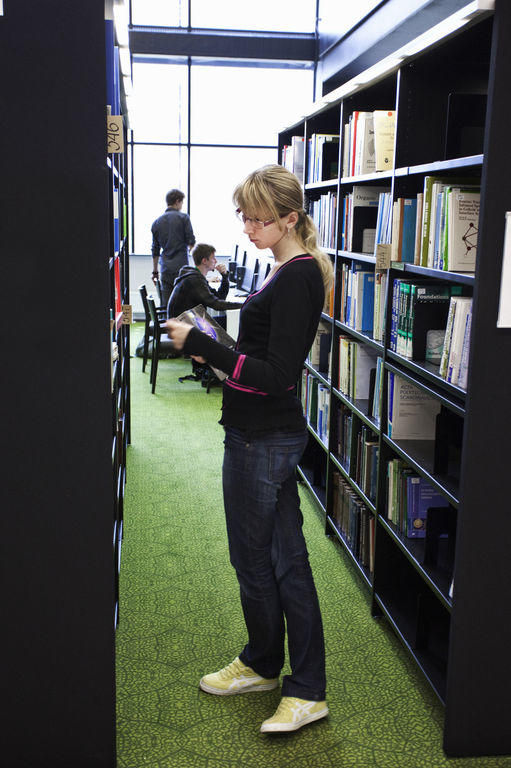 Other positive observations can be gathered from the study’s results; for instance, Estonia has the smallest amount of students with poor skills in Europe and the fifth smallest amount in the world. In addition, Estonia has very little educational stratification compared with other countries because Estonian primary schools are able to relieve the lagging among students due to their social background and the lack of support from home.

More than half a million 15-year-old students from 65 countries took part in the 2013 study. Knowledge in three areas was measured – in mathematics, reading and science. In Europe the top three was made up of Estonia, Finland and Poland, and in the world Shanghai, Hong Kong and Singapore were among the top three.

In Estonia the PISA study was carried out by the Ministry of Education and Research and the INNOVE foundation.