Enterprise Estonia (EAS), the government agency responsible for looking after Estonia’s image abroad and promoting tourism, has initiated a search for a new logo and distinctive slogan by which Estonia could be known for around the world; the long-serving “Welcome to Estonia” will be dumped.

Prior to Estonia celebrating its 100th anniversary and hosting the EU presidency in 2018, EAS is looking to replace the current “Welcome to Estonia” logo and slogan with a catchier one.

It comes in the light of the opinions by various institutions and entrepreneurs that Estonia’s image in the world is not strong enough.

In a study, conducted in 2014, EAS questioned almost 500 top managers and CEOs of Estonian companies and asked how many of them have used either “Made in Estonia” or “Welcome to Estonia” brand when selling their products or services in foreign markets. The results were not exactly cheerful, to put it mildly – only four per cent have used these brands in the past and just two per cent still do. At the same time, 50 per cent of entrepreneurs say that using a common Estonian brand would be helpful.

Another international poll, organised by Lonely Planet in 2011, demonstrated that Estonia’s slogan was one of the least popular – only UK’s “You’re invited” fared worse. Latvia’s “Best enjoyed slowly” was voted best.

EAS thus concluded that Estonia’s official slogans and logos used until now clearly don’t work very well and the search is on for something new.

According to EAS, the first task in the process of finding a compelling international brand for Estonia is to evaluate the results from recent brand studies, followed by a wide-reaching discussion and agreement in the Estonian society on identifying the country’s strengths and selling points. Therefore, at the end of last year, it initiated a public competition to find a new logo for Estonia. The competition drew 650 submissions – some good, some mediocre, some really awful.

To give you some idea, what was submitted, Estonian World had a peek at all of the proposals and picked out 20, which in our opinion stand the light of day, albeit most of them would still need further tweaking. It includes four works which have been selected to enter the next and final stage, although the competition is currently under scrutiny in Estonia – according to the local media, the voting process for the “people’s choice” wasn’t transparent enough and was possibly rigged. Hence, it is still possible that the new voting round will be announced.

Twenty new logo proposals for Estonia (in no particular order) 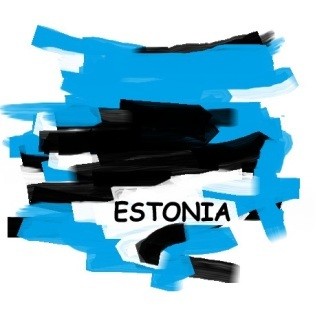 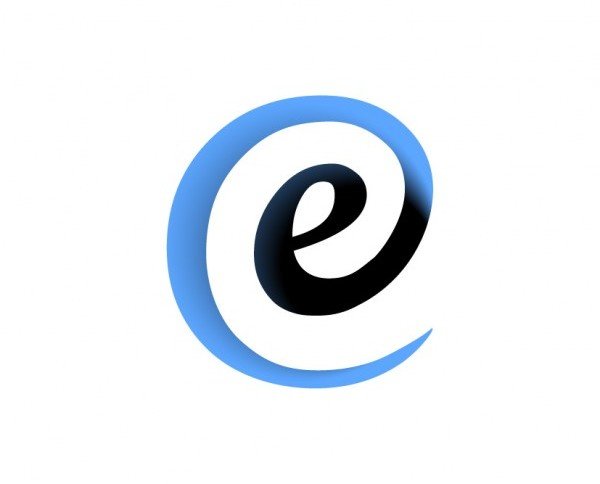 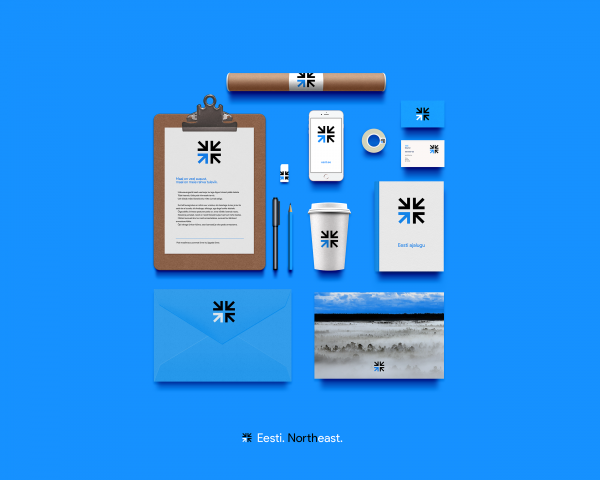 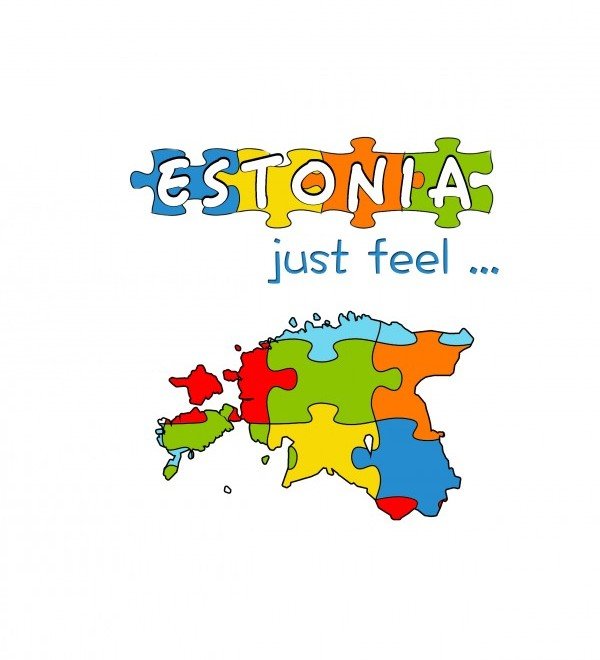 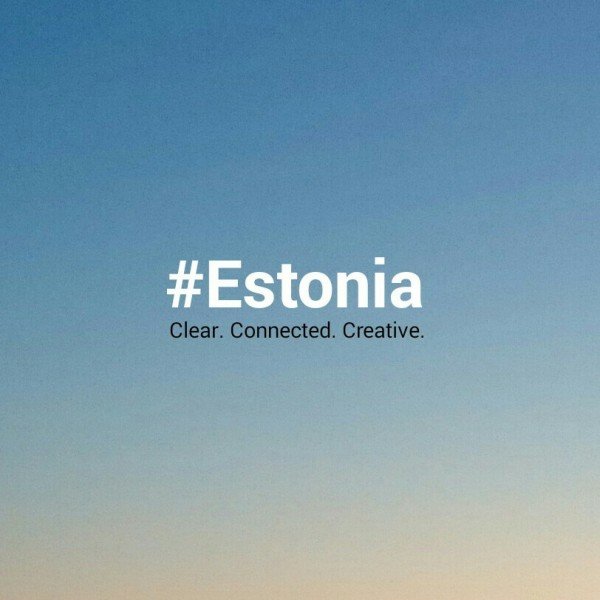 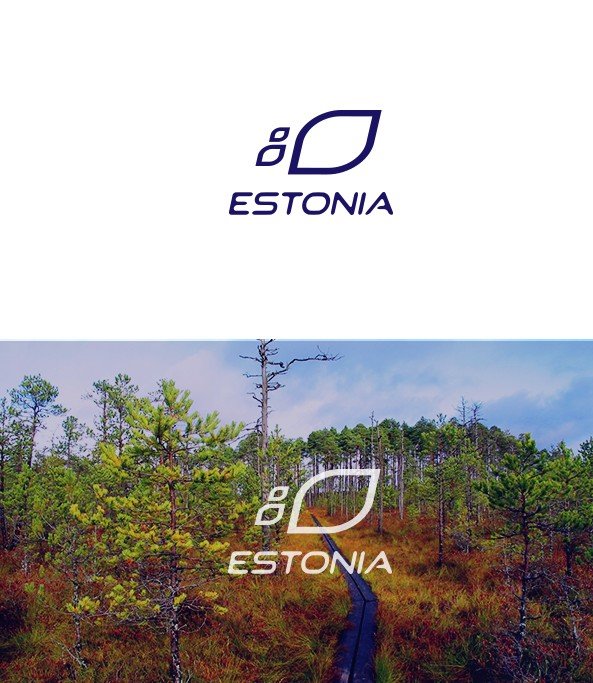 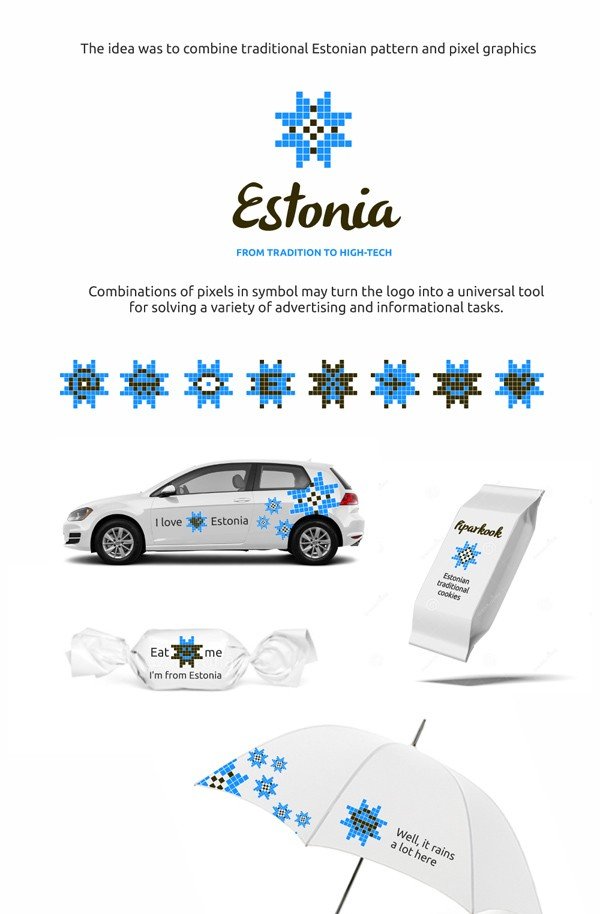 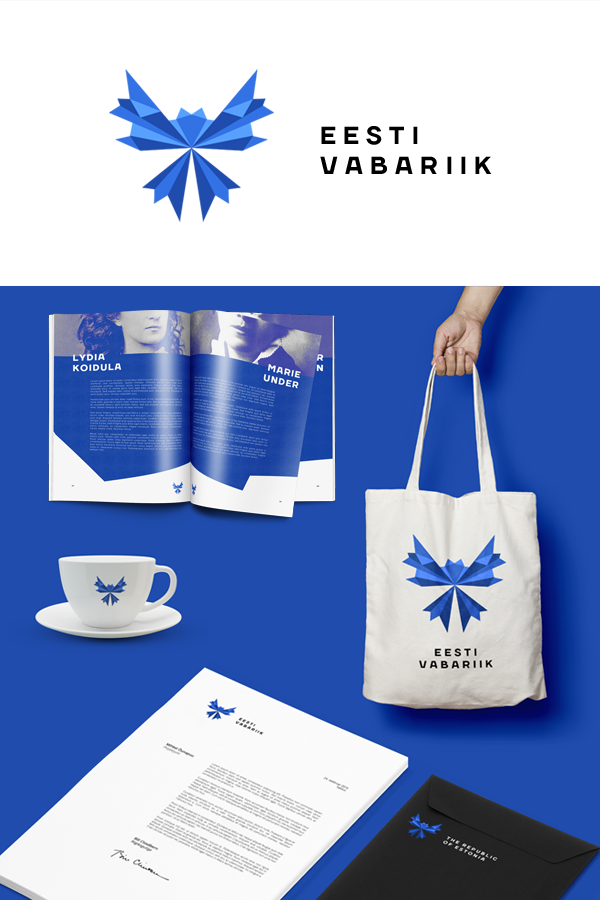 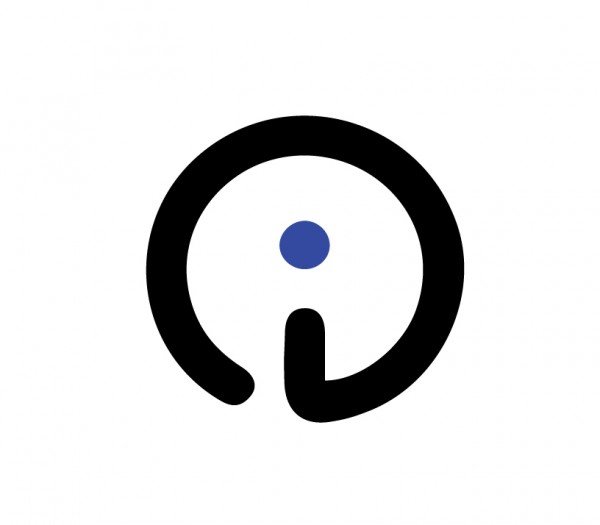 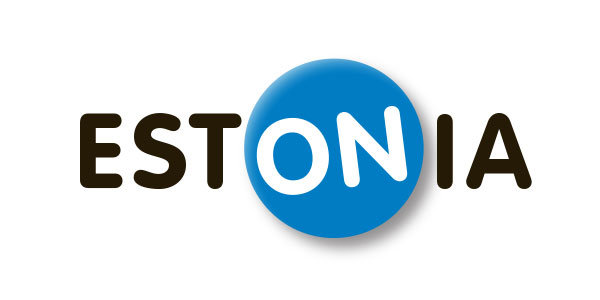 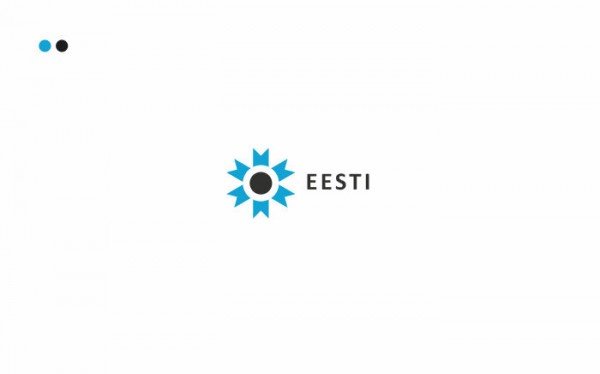 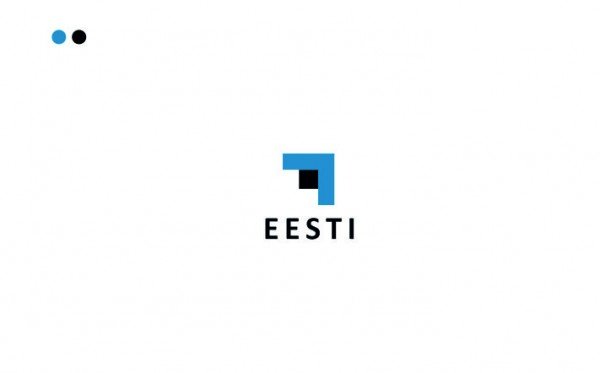 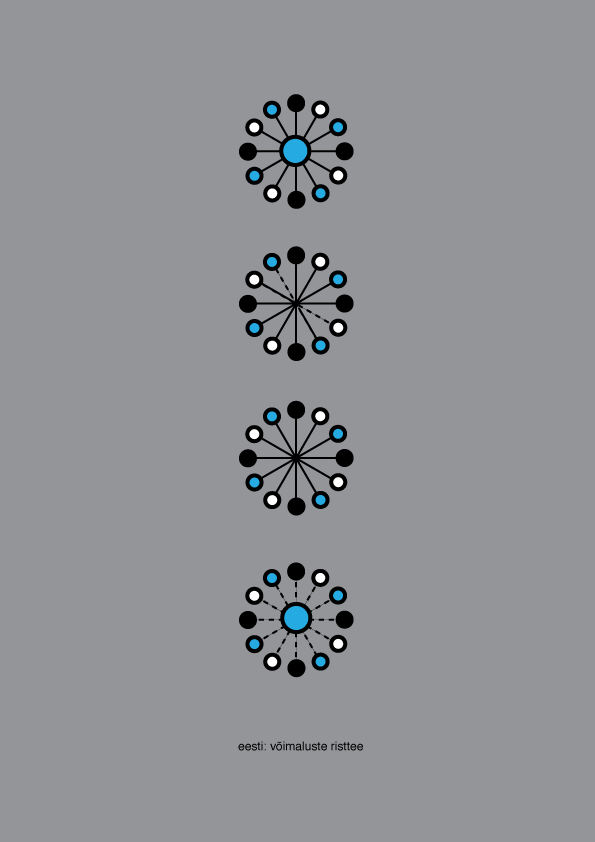 To see all the works and the fifth design selected for final, please visit the competition website.