The Estonian-founded, London-based money transfer startup, TransferWise, gathered “protesters” in London’s financial district today to call for a “clean-up of the banking system” and an end to hidden banking fees. 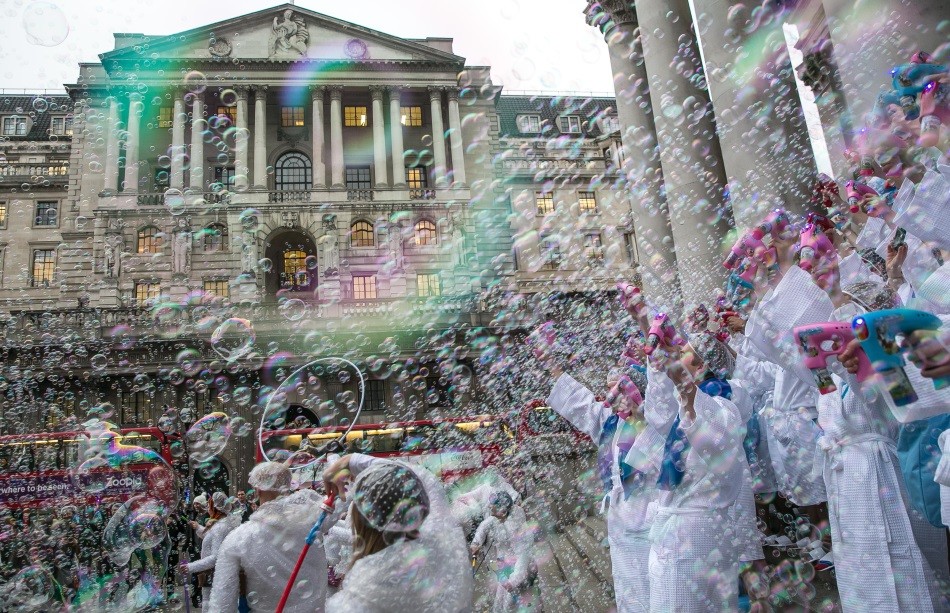 The “demonstrators”, wearing bathrobes, drove engine-powered bathtubs around Bank station and blew millions of bubbles over London’s skyline. 6,000 blue rubber ducks were scattered across the City to mark the occasion. 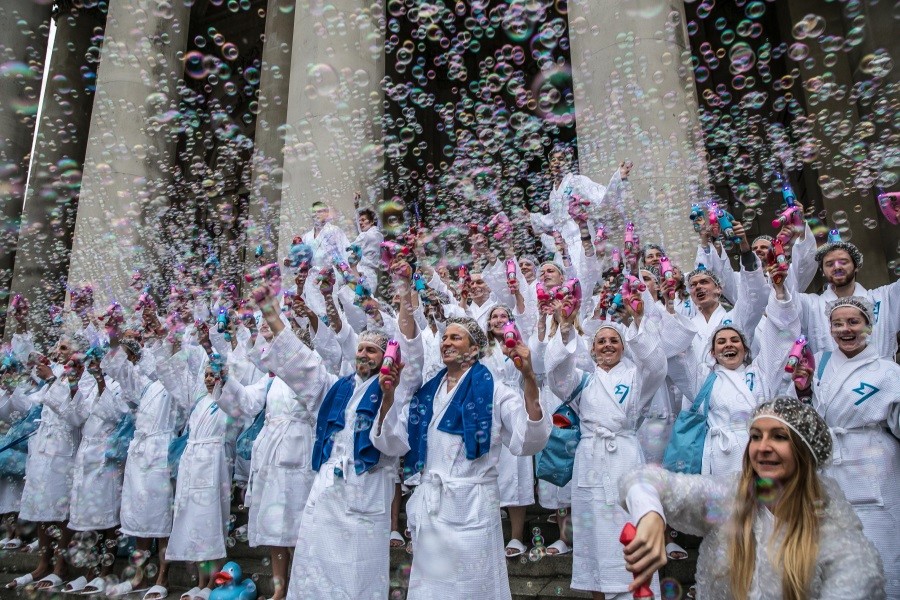 TransferWise was started by two Estonians – Taavet Hinrikus and Kristo Käärmann in London in 2011. Hinrikus was Estonian-developed Skype’s first employee and Käärmann worked for Deloitte, having set up his first company when he was 18. 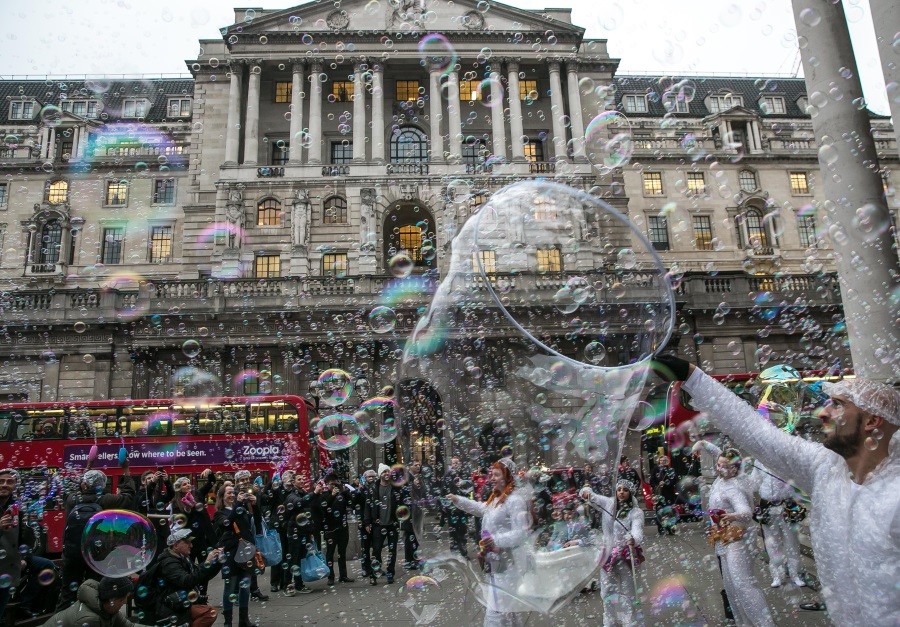 Hinrikus and Käärmann split their lives between the UK and mainland Europe and when the practicalities of life required them to do a money transfer between the two countries, came up with a simple scheme: Kristo put his pounds into Taavet’s UK bank account, and Taavet topped up his mate’s Belgian account with euros. To find a suitable exchange rate, the friends picked that day’s mid-market rate on Reuters. This way, they avoided paying enormous charges to banks and other conventional money transfer institutions. And that’s when they saw “the apple fall”. “We suddenly started to see a business sense in this. What if we added technology and turned this scheme into a global platform? This was the start of TransferWise,” Käärmann has said. 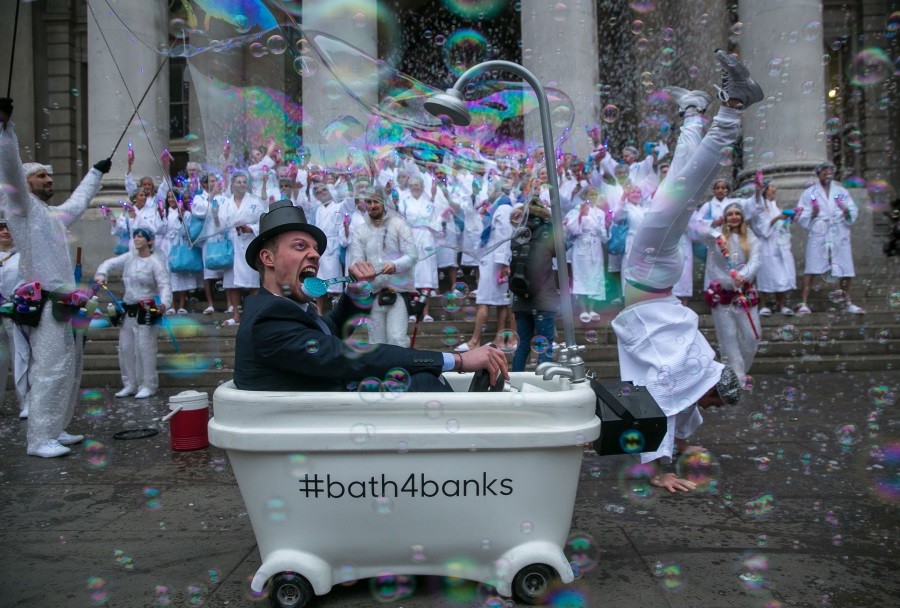 2014 saw the company attracting an investment from a British billionaire, Virgin’s founder Sir Richard Branson. The firm now has 250 members of staff, 292 currency routes and its customers have transferred £3 billion using its platform. 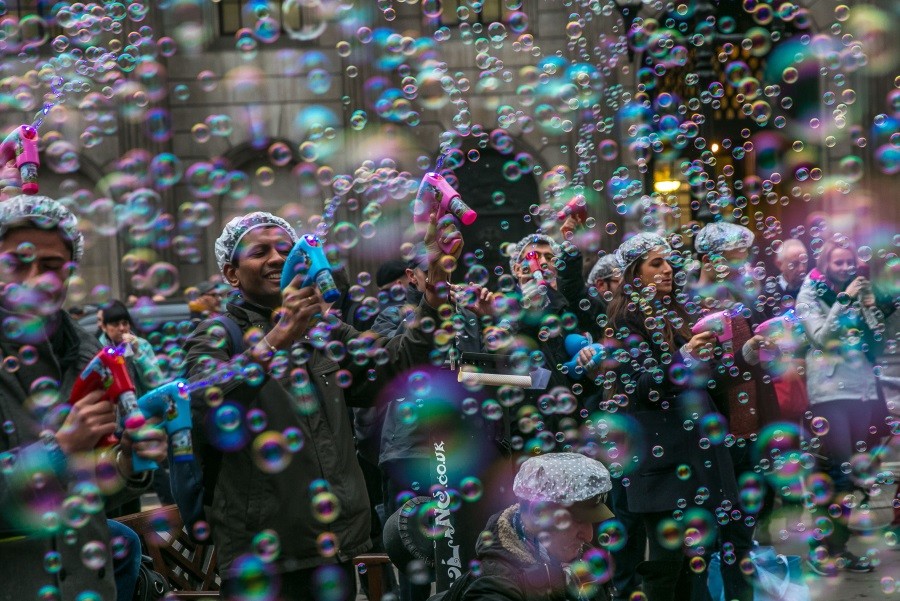 Cover: Taavet Hinrikus and Kristo Käärmann in the middle of the “deep clean-up” in London. Pictures: Jeff Moore/TransferWise.