The city of San Antonio in southern Texas has a neighbourhood called “Estonia” with street names like Tallinn Trace, Viljandi Moon and Kardla Forest.

San Antonio is the seventh most populated city in the United States and second most populated in the state of Texas. South from the state capital, Austin, it’s home to over 1.4 million people – which makes it bigger than Estonia. The entire San Antonio metro area has a population of over 2.3 million – and among them also the residents of the Estonia neighbourhood.

Estonia is located in the western outskirts of the city, by Texas State Highway number 151, near shopping centres and entertainment facilities. According to Meritage Homes, one of the real estate managers at Estonia, the community features a park, a playground, a recreation centre (which basically means a gym), a swimming pool and hiking trails. 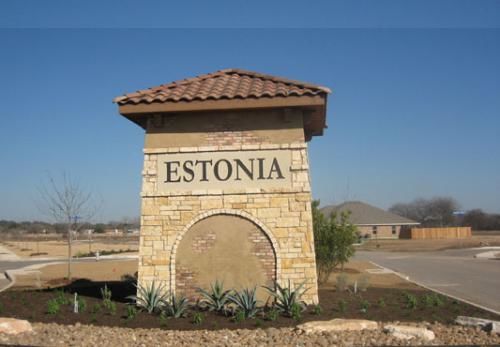 One of the Estonia houses listed on the Meritage Homes website is for sale for USD239,995. The house has two storeys, three bedrooms, 2.5 baths, “a California kitchen overlooking the huge family room and a formal dining room. Upstairs is an impressive master suite with walk-in closet as well as a game room,” the website says. Unfortunately, there are no photos of the house. 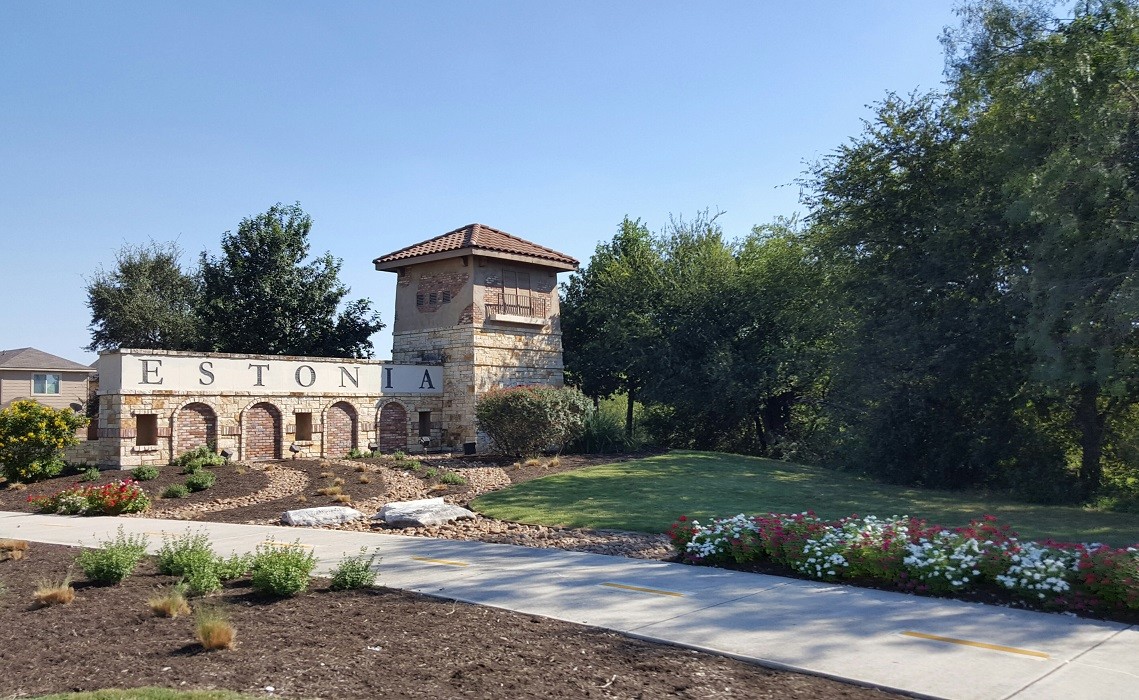 The Estonian newspaper, Eesti Ekspress, wrote back on 2008 that according to one of the developers, the community was named after “a friend of a friend of one of the engineers visited Europe and was astonished by Estonia’s beauty”. After the development was named “Estonia”, the street names were a logical next step, he said. 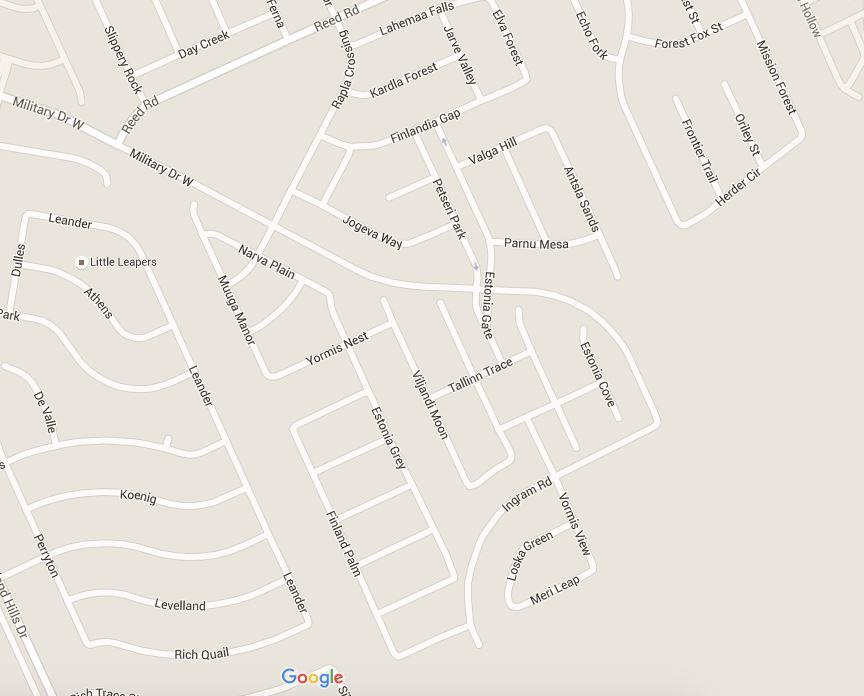 Among the street names at the Estonia community are Petseri Park (even though the town of Petseri is nowadays technically in Russia, it used to be Estonia before the Soviet occupation), Estonia Gate, Vormsi View, Rapla Crossing and Torva Bluff. 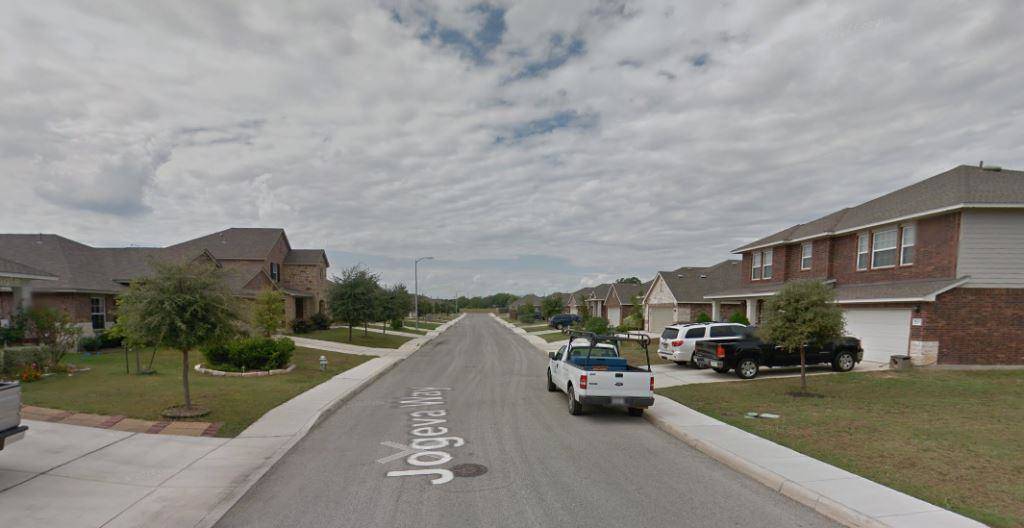 Viewed on Google Street View, the houses at Estonia look like common American residences – and surely the entire neighbourhood is considered just one among many. Perhaps apart from the fact that the street names may not be so easily pronounced for native English speakers.