According to the airport guide, Sleeping in Airports, Lennart Meri Tallinn Airport is among the best airports in Europe, based on the overall airport experience determined by travellers who had taken the site’s 2014 airport survey.

Sleeping in Airports says that thoughtful touches like rest and relaxation zones, art galleries and museums, libraries that offer book rentals and exchanges, baby-beds in family rooms, and a few fitness and spa facilities help boost the impressiveness of the airports in the list.

According to the survey, Tallinn Airport is a new addition to the annual list.

“Estonia’s primary airport has positioned itself to be ‘the cosiest airport’ in Europe. Tallinn has outfitted the terminal with plenty of deep leather chairs, a free Skype booth and a library complete with a book borrowing system. There also happens to be a shop that sells local produce. The terminal itself is bright and airy, and kept consistently clean. Staff too [is] generally helpful and provide[s] a warm welcome to this eastern European country,” the site declares. 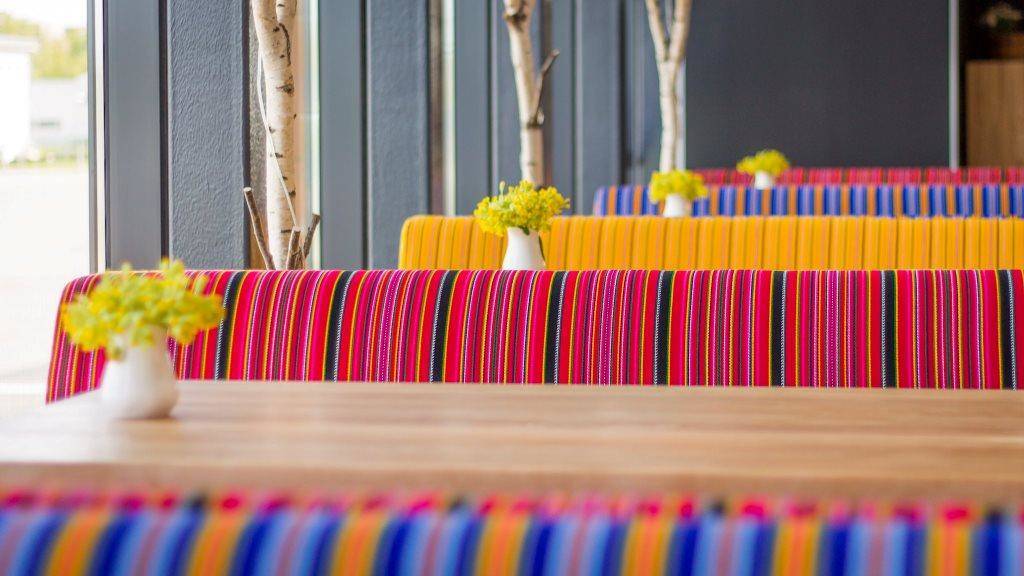 “The only thing with Tallinn is that it is perhaps unlikely to become a major transit hub for world travel in the upcoming years. Its small size keeps this airport quiet and comfortable for those of us who end up there,” it added. 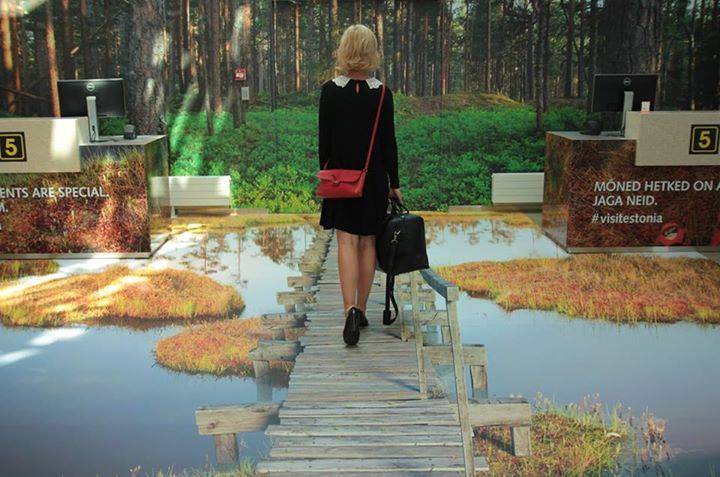 Top 10 best airports in Europe, based on overall airport experience as determined by voters on Sleeping in Airports 2014 airport survey:

2 thoughts on “Tallinn Airport among the best airports in Europe”