According to the airport guide, Sleeping in Airports, the Lennart Meri Tallinn Airport is the fifth best airport in Europe, based on the overall airport experience determined by travellers who had taken the site’s 2015 airport survey.

Sleeping in Airports said the list of the best airports in Europe included a collection of terminals that have figured out how to make flying comfortable, easy and relatively entertaining. 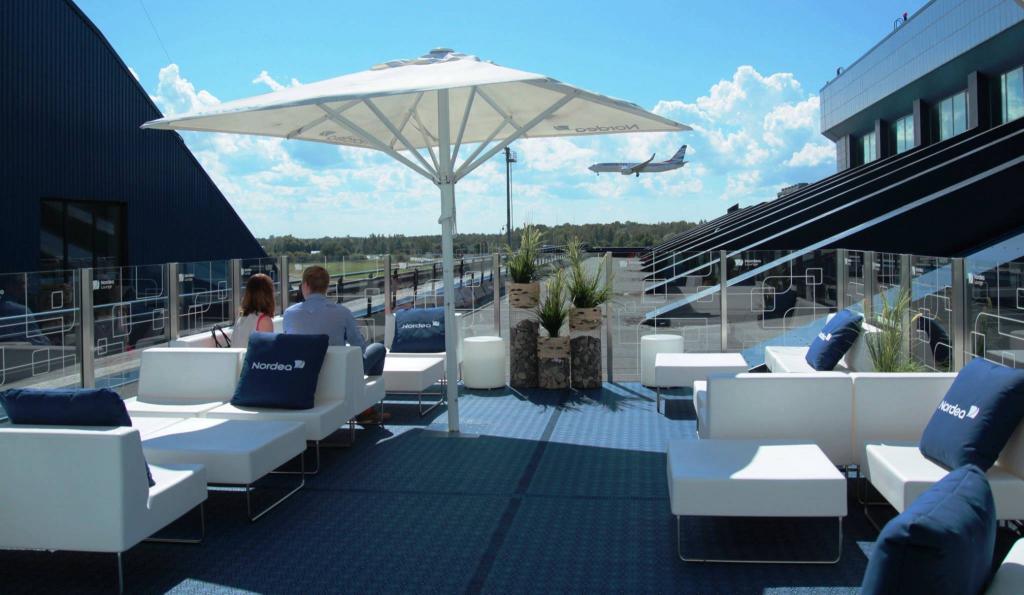 “From book swaps and libraries to casinos and breweries, right through to great food and museums, each of these airports puts a unique twist on travel that makes time spent here a little more memorable. In 2015, we saw a few tiny and innovative terminals bump long-standing favourites out of their coveted top spots. This shuffle goes to show how far a long way a few couches, free wi-fi, a clean modern setting and a positive attitude can take you,” the site said in its introduction of the list. 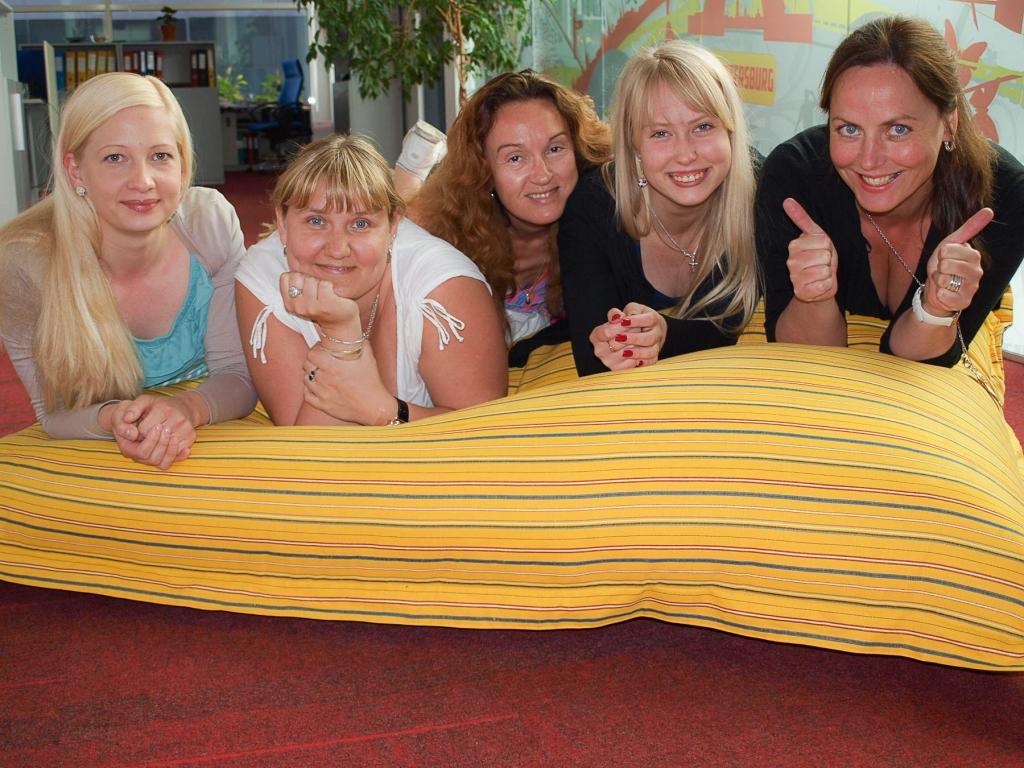 The Tallinn Airport earned a position in the top five for the first time – a notch up from last year’s position.

“Voters confirmed Estonia’s assertion that Tallinn’s airport is the continent’s cosiest. Different themed boarding lounges with bean bag chairs, couches, sleep pods, loads of plugs and plenty of colour give the terminal a delightfully homey feeling that is easy to relax or even nap in,” Sleeping in Airports said. 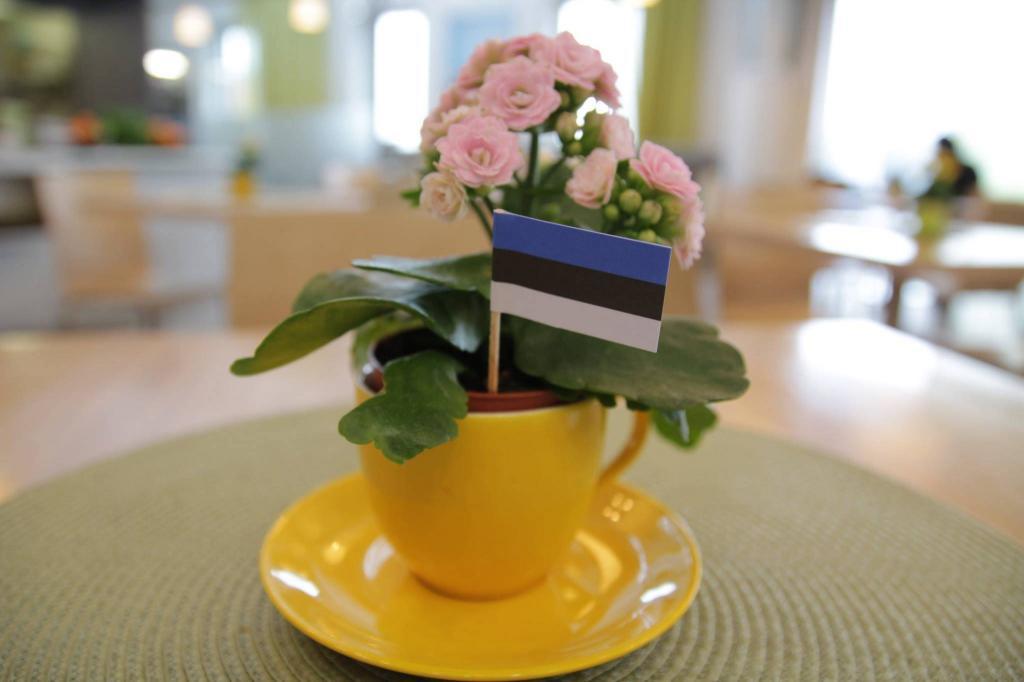 The site described that “a favourite area at the Tallinn Airport is the library-inspired gate, which is complete with red velvet arm chairs and a real library where you can rent books to be returned before you board or after you return”. 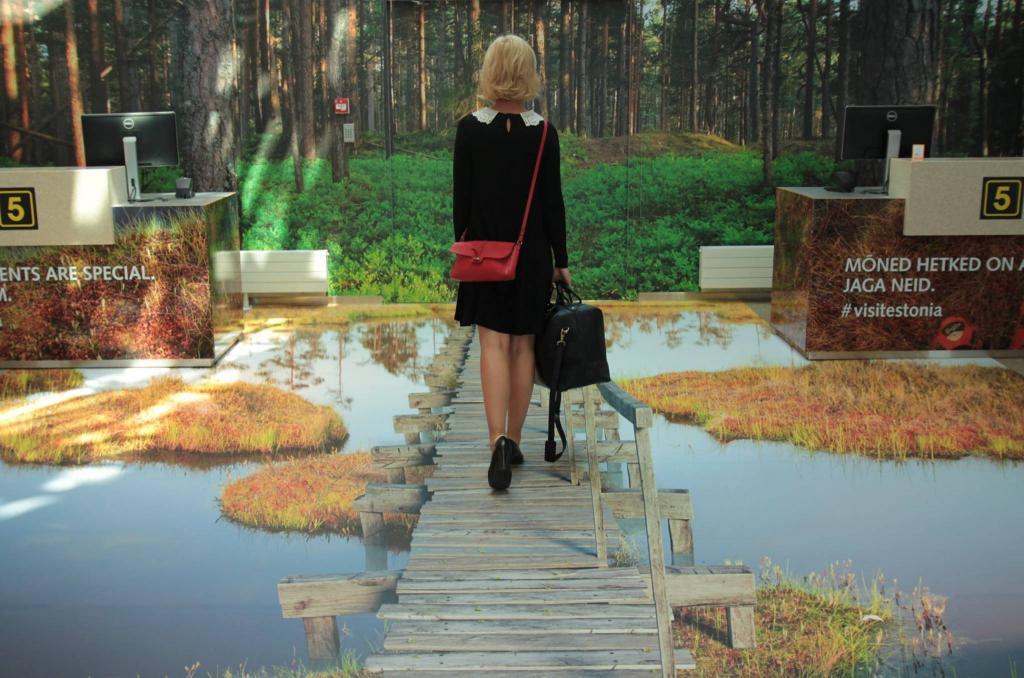 “This year Tallinn airport even introduced free sleep pods. Clean bathrooms, great coffee, free wi-fi and extremely helpful staff take this terminal above and beyond, leaving passengers gushing about the time they spend here. Though it remains a destination rather than a major transit hub, those that pass through sing literally nothing but praises,” Sleeping in Airports added. 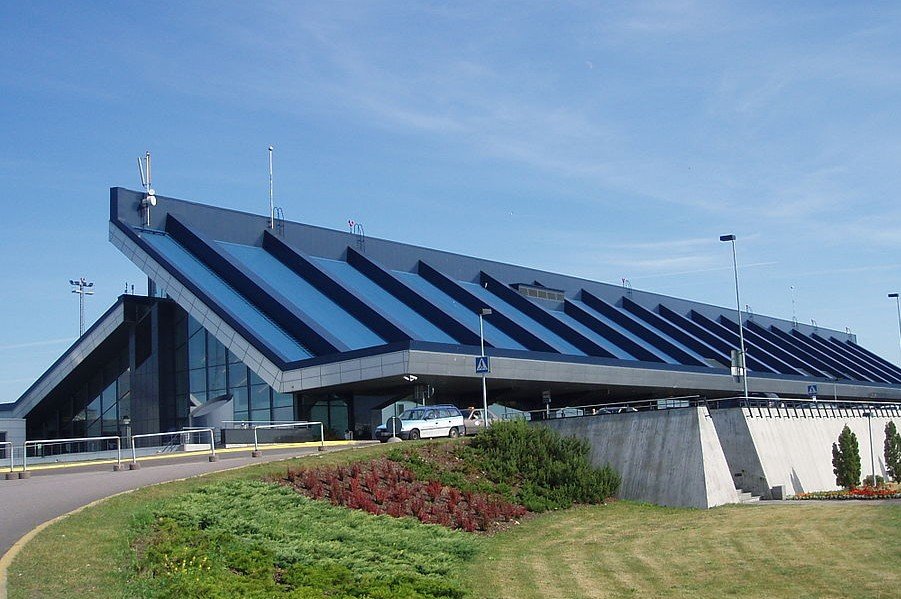 Top 10 best airports in Europe, based on overall airport experience as determined by voters on Sleeping in Airports 2015 airport survey: