According to the survey by an employment search engine, CV Keskus, Eesti Energia is the company where Estonians would most gladly work. The energy company is followed by Telia Eesti, the Estonian subsidiary of a large Scandinavian telecommunications company, and Skype Technologies, the Estonian branch of the global VoIP company once started in Estonia, now owned by Microsoft.

Among employees younger than 35, Skype came first as the most desirable workplace. 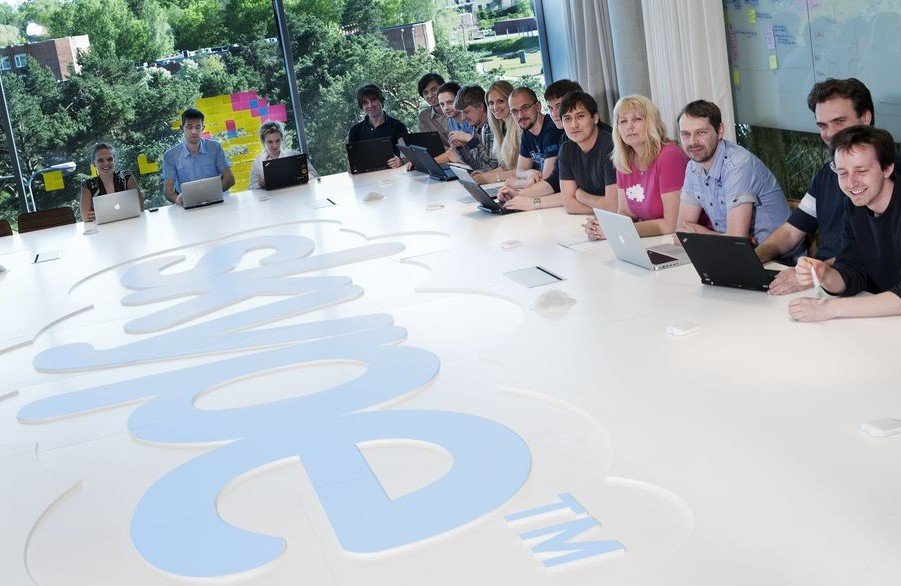 “The employees picked Eesti Energia as the most desirable employer because they find that people are well paid at the company, they have great career opportunities and the employees have a great deal of responsibility,” Henry Auväärt, the communications manager of CV Keskus, said in a statement.

“The image of a company starts from the people who work for us – they reflect the reasons that make an employer attractive,” Hando Sutter, the CEO of Eesti Energia, noted. “At Eesti Energia, every employee has the opportunity to make their greatest effort and also develop themselves.”

According to the survey, taken yearly, employers put the biggest importance into career opportunities within the company they work at. The second most important aspect was the level of the wages the company pays.