Autocar, a British car magazine, has compiled a list of the most popular cars across the European continent in 2018 so far.

According to the magazine, it turns out the Škoda Octavia is the most popular car in Estonia this year – 361 new Octavias have been sold in the country so far. For our American readers who might hear of this car for the first time in their lives, it’s a brand produced in the Czech Republic by a company that since 2000 has been a subsidiary of the Volkswagen Group. 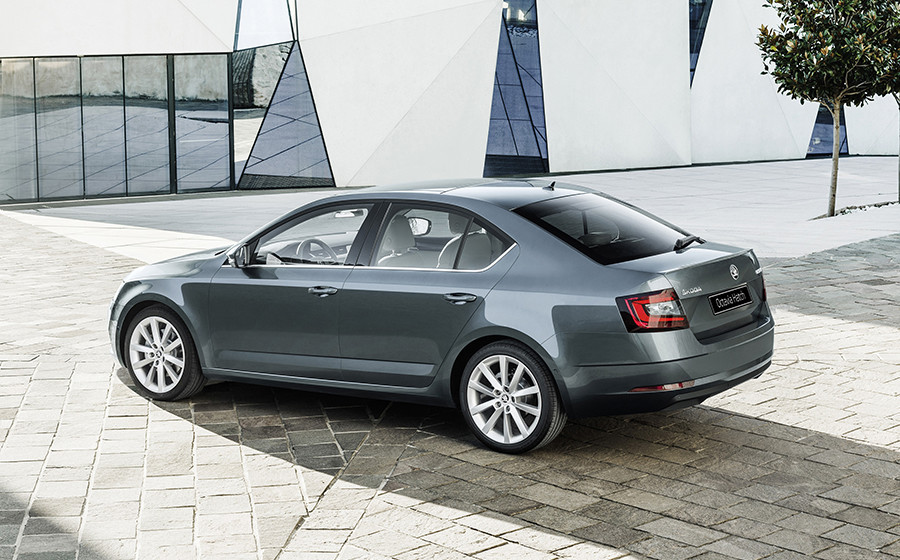 The second most popular car in Estonia in 2018 so far is the Toyota RAV4 (347 units sold), followed by the Toyota Avensis (289 units sold). The Avensis is yet another model never made its way across the ocean to America, but it’s similar to the Corolla.