The Estonian-founded, London-based money transfer company, TransferWise, is to open an office in Singapore that will serve as the company’s hub for the Asia-Pacific region.

The company’s team in Singapore will include engineering, product, verification, compliance, customer support, regulation and marketing, TransferWise said in a statement, adding it expects to have 30 people working at the Singapore office by the end of 2017.

According to the CEO of TransferWise, Taavet Hinrikus, Singapore is the perfect location to grow the company’s team. He said the Monetary Authority of Singapore has demonstrated its “commitment to making Singapore a place where fintech companies can flourish and we’re excited to be part of that”. 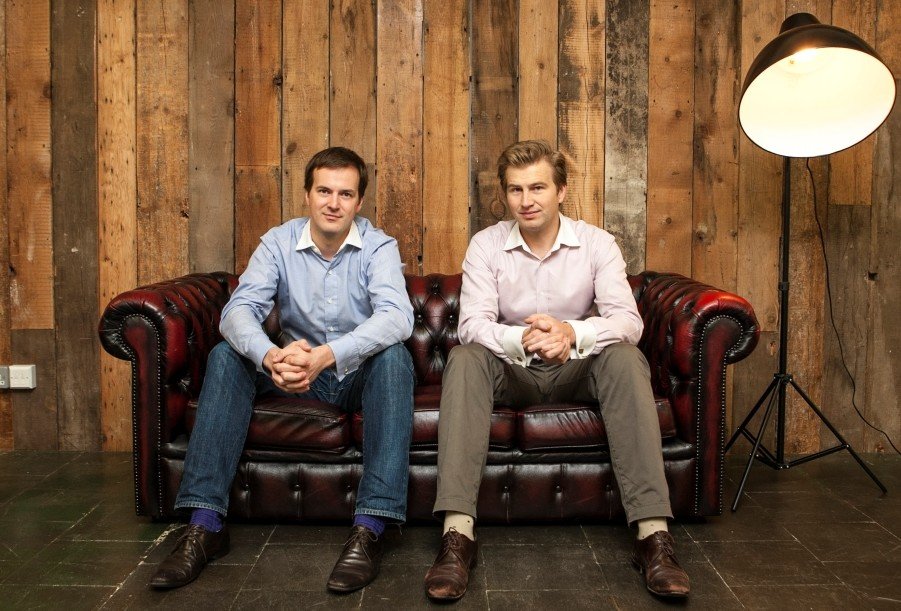 Estonians Taavet Hinrikus and Kristo Käärmann launched the peer-to-peer money transfer service TransferWise in London in 2011. According to the company, TransferWise is used by over a million people across the world and GBP1 billion is transferred via its service monthly.