The annual Boldness in Business Awards are conducted by the Financial Times, one of the leading business newspapers in the world, in collaboration with ArcelorMittal, the world’s largest steel making company.

Winners are selected by a panel of experts who base their decision on a shortlist drawn up by the FT’s global network of bureau chiefs and senior journalists. Previous award winners have, for example, included the innovators at Apple, Twitter, Google and Groupon. 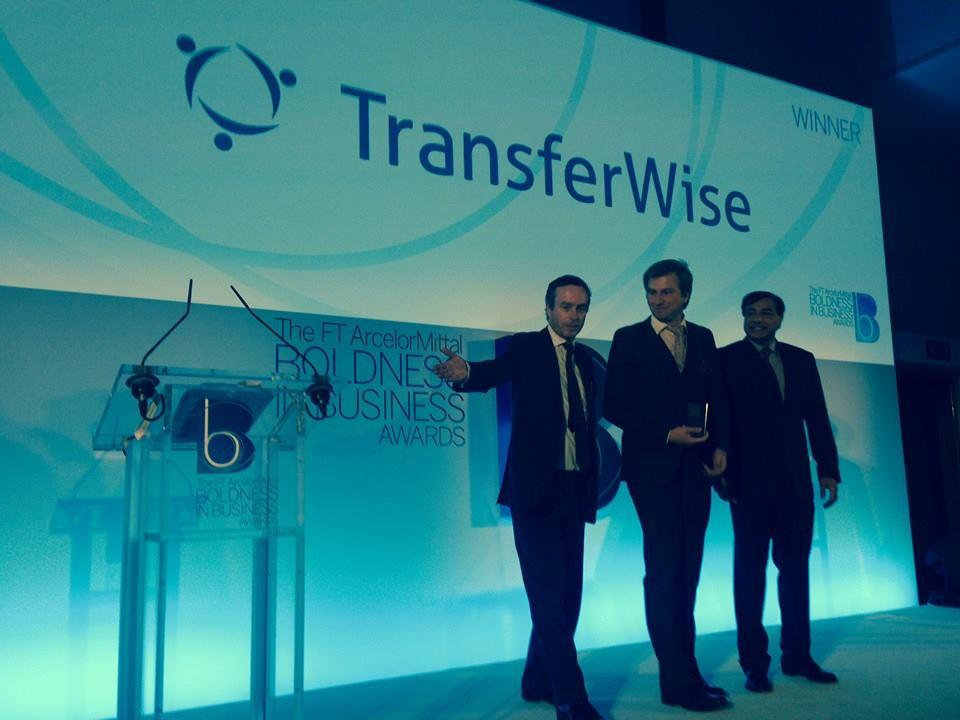 TransferWise was launched in London by Estonians Taavet Hinrikus and Kristo Käärmann in 2011. It enables individuals and businesses to send money between countries for a fraction of the price that banks and others charge, using an internet-based, peer-to-peer, “crowdsourced” model. Read the EstonianWorld feature on how Hinrikus and Käärmann came to the idea of setting up their business.