TransferWise, the Estonian-founded, London-based money transfer service, has launched a new account that lets businesses manage their money internationally, basically allowing companies to have virtual local bank account in any country in the world.

The Borderless account, as it’s called, is, according to the company, a new way companies can manage their money as easily as if they were a local business wherever they might be.

The account is initially available to businesses, sole traders and freelancers in the UK and Europe; with global rollout planned for later in 2017, the company said in a statement. “TransferWise will launch the Borderless account and card for consumers later this year,” the statement added.

The new type of account means “businesses can make payments and send money around the world easily, quickly and cheaply. It’s like having a local bank account in any country but without the hassle.”

This can be especially important for businesses who want to operate in countries like the UK where opening a bank account without having a lengthy presence and a credit history can be nerve-wrecking.

No set-up fees or monthly charges

TransferWise also said there were no set-up fees or monthly charges to the account, and it costs nothing to receive payments. “When moving money across currencies, there’s a small transparent charge and all transfers are made at the real mid-market exchange rate,” the company stated. 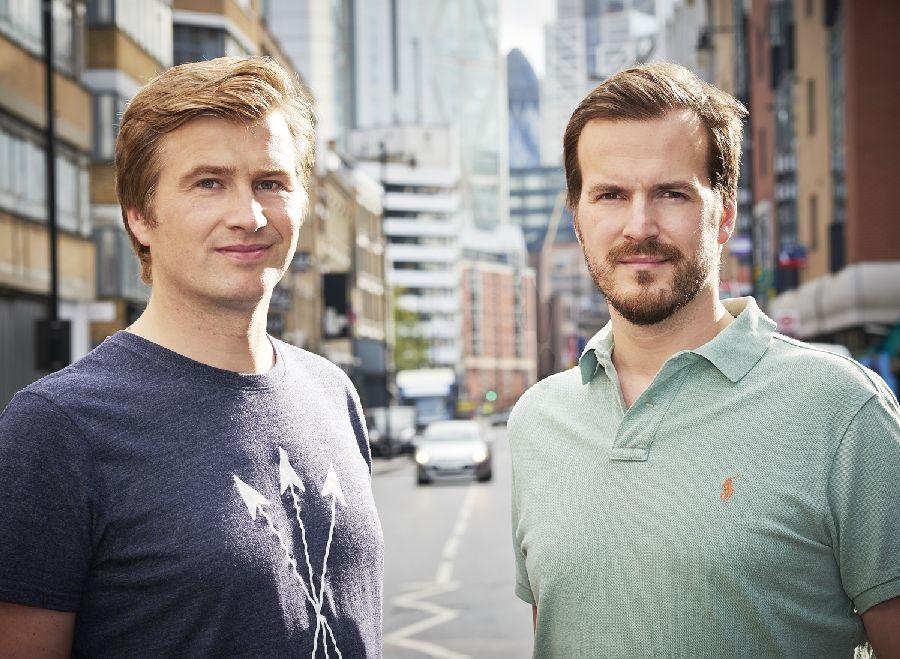 Over a million people use TransferWise to move over €1 billion every month. The company employs 700 people globally in nine offices.