Tallinn, the capital of Estonia, is one of the top five locations for millennials to start a business, according to the data of a British comparison website.

According to the data released by GoCompare, Tallinn has a reputation for being digitally savvy and it tops the leaderboard owing to a combination of the ease of registering property and starting and running a business.

Estonia in general scored 6.5 for the cost of living, which according to the data is the best score compared with all European and North American cities.

As a country, Canada is winning overall with four of its major cities – Vancouver, Ottawa, Montreal and Toronto – featuring in the top ten. Canada’s biggest city, Toronto, offers the best business funding in the country, according to the comparison website.

New Zealand number one for starting and running a business

New Zealand was, however, named as the number one country for starting and running a business, and it also scores highly for its diversity rating, making it one of the best places for women and immigrants to start a business. 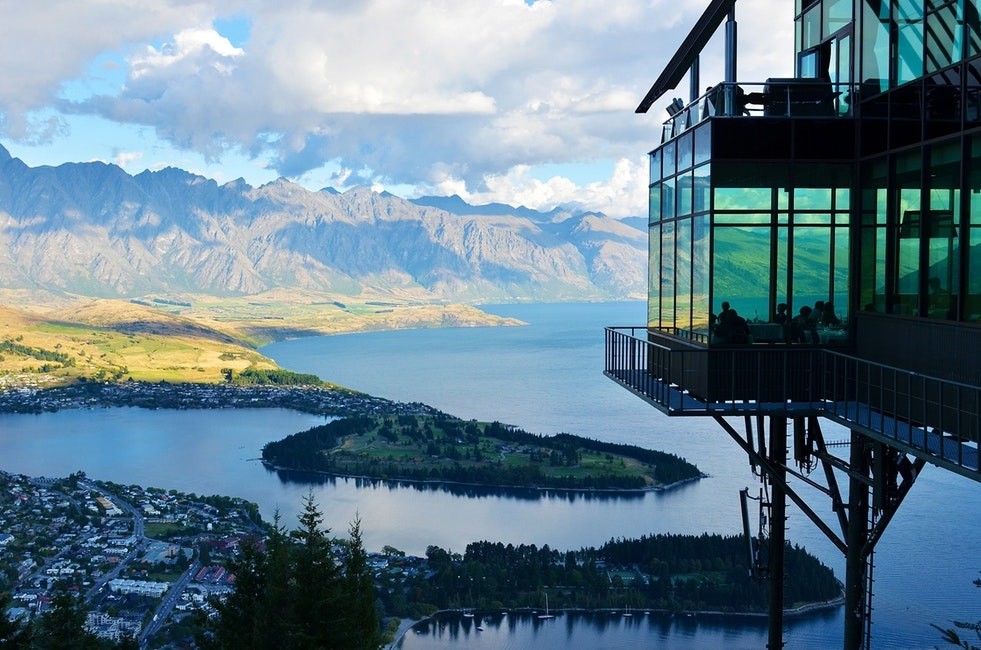 The city-state of Singapore scores highly for starting and running a business, making it attractive for tech startups – being home to over 270 fintech startups.

And the British capital, London, also scores highly among all metrics, making it a popular destination for entrepreneurs – despite its high cost of living.

The data, released by GoCompare, measures the ease of registering property, starting and running a business on a day-to-day level, trading across borders, and diversity.

Millennials, also known as Generation Y, are the generational demographic cohort following Generation X. There are no precise dates for when this cohort starts or ends; demographers and researchers typically use the early 1980s as starting birth years and the mid-1990s to early 2000s as ending years.

Cover: A woman in Tallinn (the image is illustrative/photo by Aliis Sinisalu/Shutterstock).