The University of Tartu is ranked among the best 200 in Europe in this year’s Times Higher Education World University Rankings.

More than 60% of all doctoral dissertations in Estonia are defended at the University of Tartu and more than half of all Estonian scientific publications are written by researchers working at UT, Times Higher Education said of Estonia’s oldest and largest university. “UT alumni make up 40 per cent of Estonia’s parliament, 87 per cent of attorneys at law, 100 per cent of judges, and 99 per cent of medical doctors in Estonia,” it added. 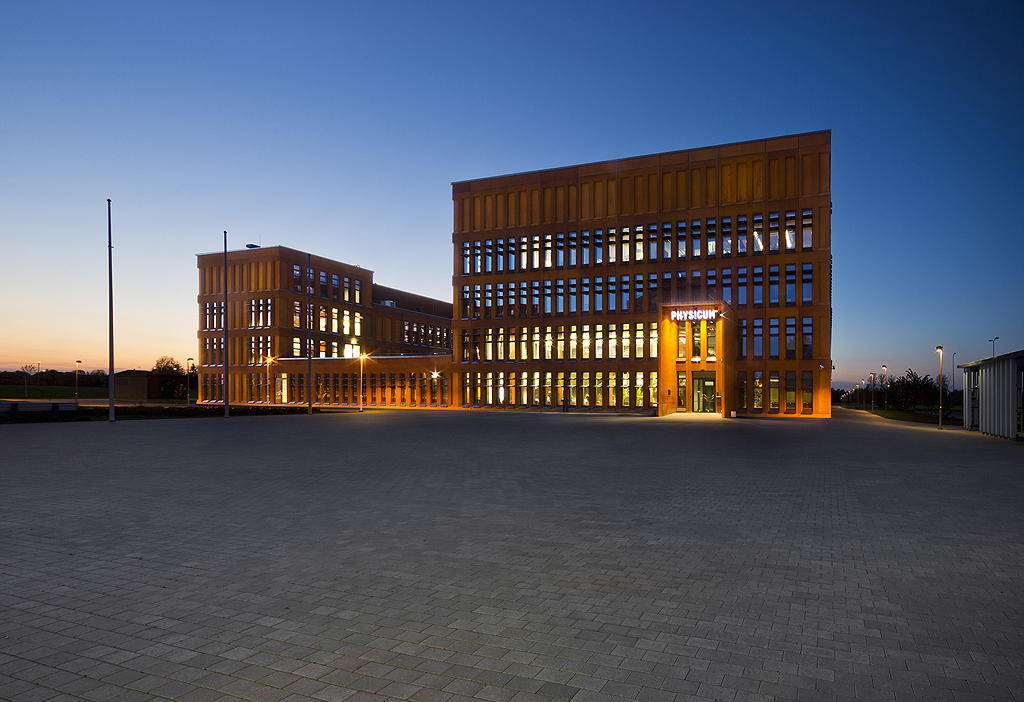 The three best universities in Europe are all in the United Kingdom. Oxford University ranks first, followed by Cambridge and the Imperial College London.

In the world rankings, the first spot is taken by the California Institute of Technology. Oxford came in second and Stanford University in California third.

Institutions in the rankings were measured on their teaching environment, research environment, citations (research influence), industry income and international outlook.

Cover: a historical picture of  The University of Tartu’s main building (courtesy of the UT)