A new ballet, created in honour of the chess grandmaster, Paul Keres, once the most famous Estonian in the world, will premiere in September at the Estonian National Opera.

Once upon a time, Paul Keres (1916-1975) was the most distinguished Estonian around the globe – his fame in the chess circles was comparable to the respect Arvo Pärt commands today in the classical music world. Keres was among the world’s top chess players from the mid-1930s to the mid-1960s. Unfortunately, he was caught up in the history’s tragic twists and turns – as happened to many Estonians of his time. 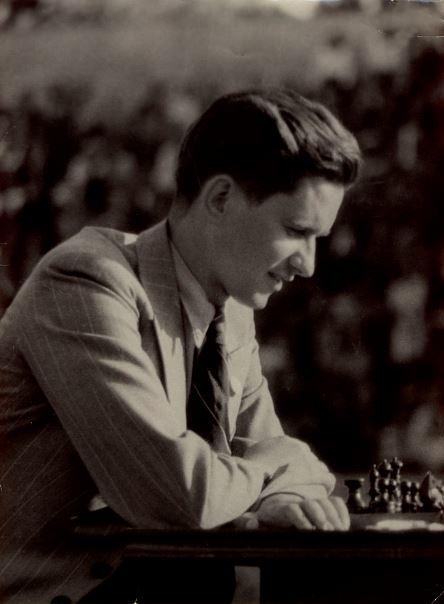 Keres narrowly missed the chance at a world championship match on five occasions. He won the 1938 AVRO tournament, which led to negotiations for a title match against champion Alexander Alekhine, but the match never took place due to World War II. After the war, Keres was a runner-up in the Candidates’ Tournament on four consecutive occasions – but by this time, the Soviet authorities curbed his chances.

Due to these and other strong results, many chess historians consider Keres one of the greatest players in history, and the strongest player never to become world champion. He was even nicknamed “Paul the Second”, “The Eternal Second” and “The Crown Prince of Chess”. Indeed, along with Viktor Korchnoi and Alexander Beliavsky, Keres defeated nine undisputed world champions – more than anyone else in history.

The Estonian nation held such respect for Keres that after he died of heart attack at the age of 59, over 100,000 people lined up the streets at his state funeral in Tallinn. 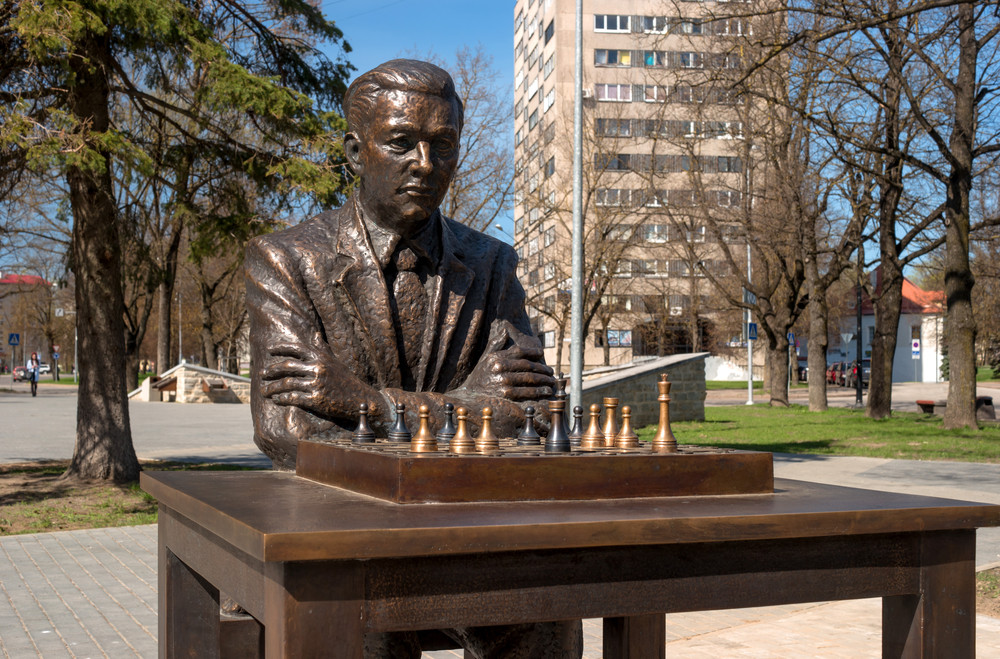 Now some of the strongest ballet masters in Estonia want to honour the country’s greatest chess player with an exclusive ballet that will only be performed on three occasions in Tallinn and Tartu. For more than a year, composers Timo Steiner and Sander Mölder, choreographer and director Teet Kask, librettist Andri Luup and set designer Ülar Mark have been working on the “Keres” ballet. Dedicated to the Estonia’s centennial, the production will feature the dancers of Estonian National Ballet, Yxus Ensemble and Estonian Philharmonic Chamber Choir. 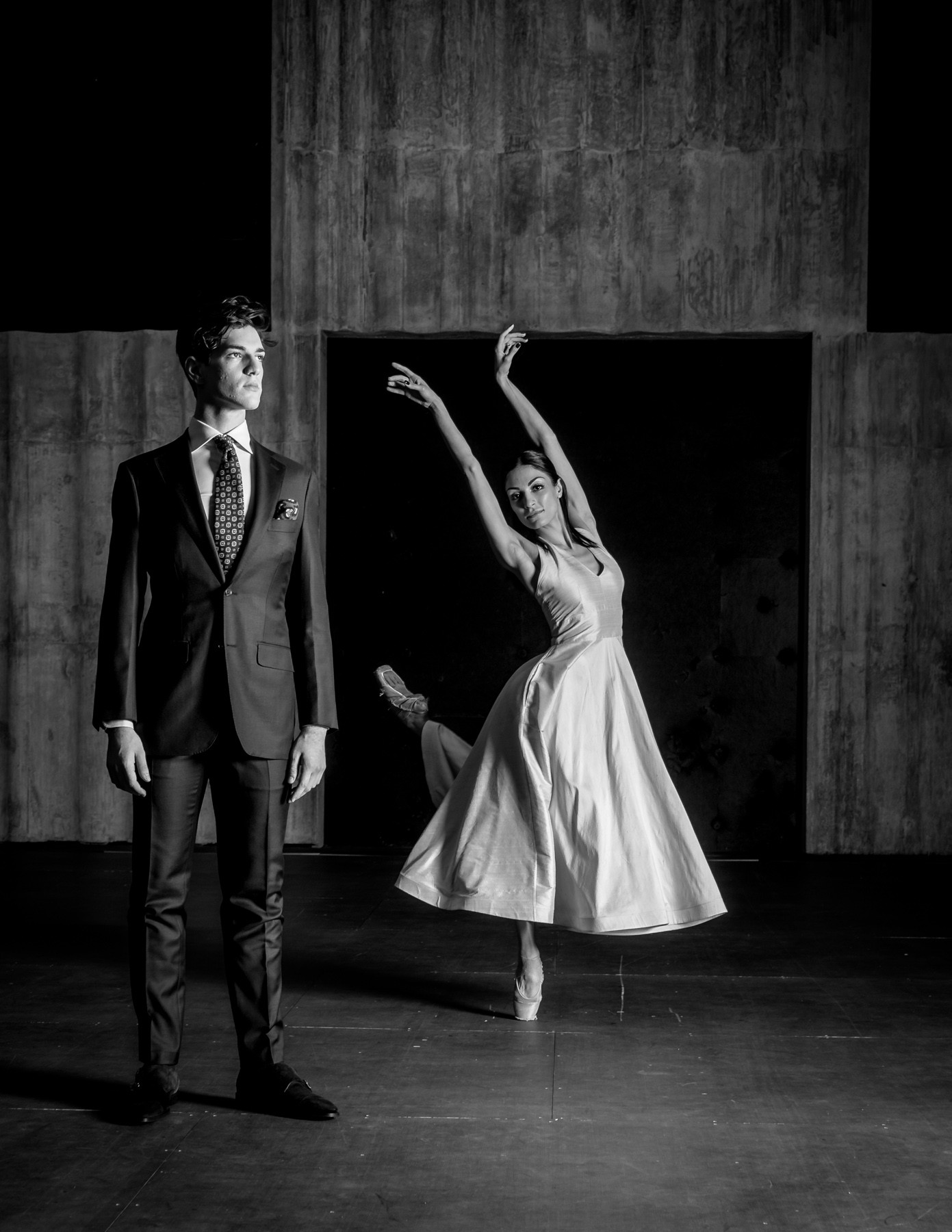 “In the centre of the production lies the mythical match that never took place,” Kask said in a statement, adding that this metaphor can be treated as the lost opportunity of the Estonian nation. “Getting to know Keres’s heritage, we sensed the power hidden in the modest, gracefully elegant person. For the nation, he served as a role model, inspiration and support at difficult times. We found it crucial to involve those values in the upcoming performance and thereby pay tribute to the master,” Kask said.

According to Timo Steiner, the upcoming performance unites two ideal worlds: chess as the ideal of play and thought and ballet as the glorious intersection of music and dance. “The inspiration for the composition originates from the rhythm and tempo of chess as an academic sport, the gracefulness of the chessmen, the minimalism of black and white, the immense contrast and tension,” Steiner said. 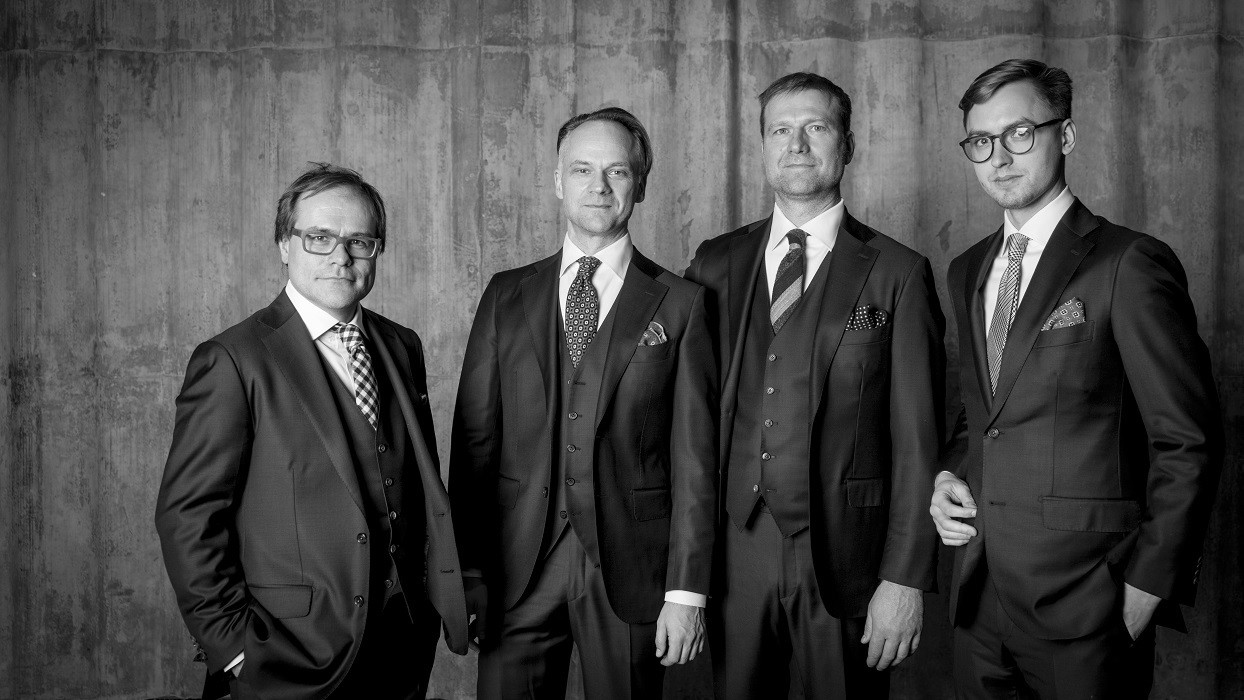 The ballet performances are due to take place in September at the Estonian National Opera and at the Draama Festival in Tartu. In 2019, the ballet will be shown in Keres’ birth town Narva.

Cover: Paul Keres in play against Bobby Fischer in 1959.