Three years after its premiere in Tallinn, the Estonian capital, a joint venture of Arvo Pärt and Robert Wilson reaches the Berlin Concert House.

In 2015, the Estonian composer, Arvo Pärt, and the American theatre visionary, Robert Wilson, combined their creative forces and came up with a mesmerising music theatre production titled “Adam’s Passion”.

The musical components of “Adam’s Passion”, written by Pärt, are the choral works “Adam’s Lament” and “Miserere”, the double concerto for two violins “Tabula rasa” and the newly composed “Sequentia”. On stage, the story follows Adam, who after being expelled from the Garden of Eden, anticipates all of mankind’s catastrophes, blaming himself for them. But in the end, he once again seeks the love of God.

As a director, Robert Wilson captures the story of creation and destruction in highly suggestive images that are full of symbolism. “When I first heard the music of Arvo Pärt in the early 1980s, I immediately felt drawn to it. It created an intellectual space that I had never known before – a space of immense freedom,” Wilson said in a statement, describing his collaboration with Pärt.

Robert Wilson is the founder and artistic director of the Watermill Center, a laboratory for performing arts in New York. Since the late 1960s, Wilson’s productions have shaped the look of theatre and opera. A master of modern theatrical language and one of the main founders of avant-garde theatre, Wilson has remained on top of the international scene since his breakout production of “Einstein on the Beach” (with Philip Glass, 1976). 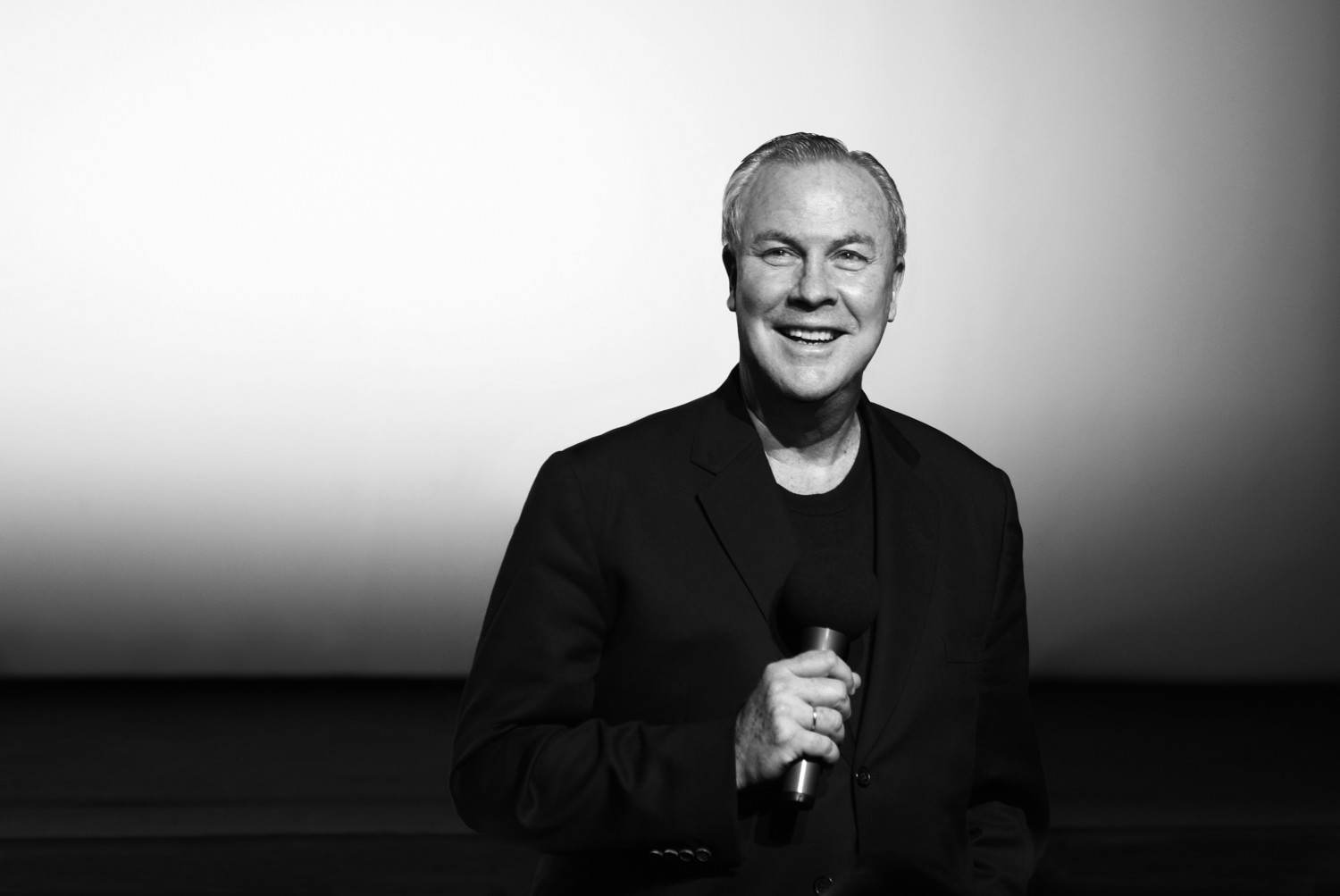 Arvo Pärt is the most performed living composer, a title he has held for seven years in a row.

“Adam’s Passion” premiered at the Berlin Concert House on 27 March and will run until 29 March.