A city-wide festival, Estonia Now, will take place from 12 to 18 November at Glasgow’s major art institutions.

Glasgow, the largest city in Scotland, the UK, is due to host a myriad of Estonian cultural events – from art to ballet to film and music.

Tramway is also the venue for the Estonian National Ballet’s Scottish debut on 16 and 17 November. Three short ballets – “Time” by Tiit Helimets, “Silent monologues” by Thomas Edur and “Echo” by Eve Mutso will be performed.

The Glasgow Film Theatre will screen “November” by Rainer Sarnet on 14 November, while “Ice” by Anna Hints and “The Man Who Looks Like Me” by Katrin and Andres Maimik will screen on 17 November.

“Rodeo”, a documentary about the first post-Soviet government in Estonia, led by Mart Laar, will screen on 15 November at Kelvin Hall Lecture Theatre. The screening is preceded by a public lecture by the Estonian ambassador in the UK, Tiina Intelmann.

On 16 November, the Strathclyde University Technology and Innovation Centre will host a public discussion on Estonian digital governance and solutions.

On 17 November, the Estonian electronic musicians Hypnosaurus, DJ Ilmajaam, Hape and Cubus Larvik, alongside with Glasgow-based DJ Ajay C, will perform at the Stereo music bar. 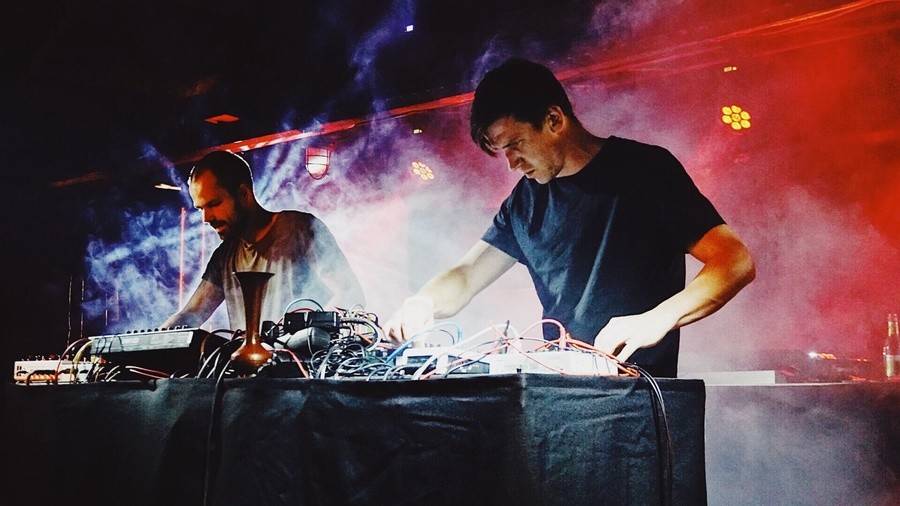 The festival will end on 18 November with an Estonian brunch at the restaurant Gandolfi Fish.