Remo Savisaar (34) is an Estonian nature photographer, born in Tartu. His photo of a roe deer in snow blizzard recently became a runner-up in Veolia Environment Wildlife Photographer of the Year 2012 competition in Nature Black & White category, organised by London Natural History Museum.

Remo, when did your interest in nature photography start and what was the motivating factor behind it? 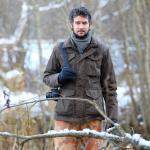 I have always been interested in photography. The magic correlation between lights and shadows, the anticipation and excitement of finding the right moment to picture an object. I started with taking shots of people, landscapes and sport. But the affection for nature gradually paved a way to become more focused on nature and eventually that’s exactly what happened.

My deeper interest was prompted more than ten years ago, when I borrowed my dad’s old Zenit-E film camera. After the first experiments I also bought a second-hand tele-objective, and that’s when I started to zoom in on birds and animals as well. Unfortunately this tele-objective had a fixed f8 lenses, hence it was only suited for bright days with lots of light.

Nevertheless, I did try to take photos even in cloudy conditions, but the perfect quality just wasn’t there. In the beginning of 2005 I decided that the time was ripe to purchase a special digital mirror camera. The purchase advanced the quality of my work immensely and from that point onward I focused on photographing nature. I didn’t need to count the cost of each take anymore and at the same time it also encouraged me to experiment more. 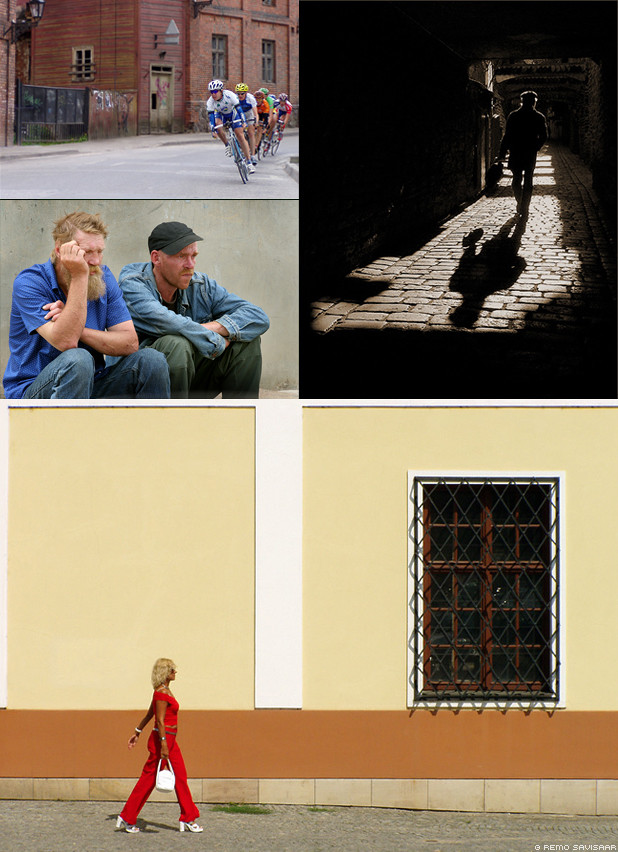 How tough is the competition, compared to other fields of photography?

Competition is pretty tight, but as the saying goes – “there’s always room left on the top”. On these days, pretty much everyone can afford to buy a good equipment, which is why taking photos in nature is hugely popular.

On the other hand, it’s not important at all what camera or equipment you are using, if in the end, your eyes are missing out on something remarkable – the main thing is to know your subject, take a notice of a right setting, spot the right scene and angle, and then decide how to approach and shoot..

You have already achieved an international recognition. What made you to try your luck in a wider world?

To be frank, I have never knowingly set such an aim. I actually take things rather slowly, step-by-step, and see how far do I get. The journey itself is exciting enough, so I’m not overly conscious about achieving international success. There’s no doubt that the internet plays a large part for anyone in creative field to be visible and noted – and indeed I have taken an advantage of this. 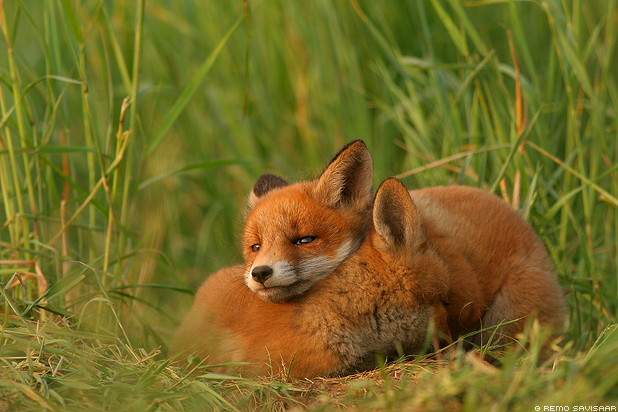 You became a second at the Wildlife Photographer of the Year 2012 competition in Nature Black & White category, organised by London Natural History Museum recently. What prompted you to take part and how expected was your success?

Wildlife Photographer of the Year is the world’s most prestigious award for nature photographers, most of the professionals send their photos to take part of this annual competition. In fact, it’s a bit like an equivalent of “Oscars” in its own context. The participation is actually chargeable, yet the competition is extremely tough; or to put it into perspective – 48,000 works from almost 100 countries took part this year. Less than 100 were selected for finals, out of which the winners and notable works were picked out.

It was actually a third year for me to throw my hat in the ring – this year with my photo of roe deer in snow blizzard. In previous years I also reached the finals, so I was already quite close to become noted and win an award. This year I finally nailed it!

“Despite it being a bitterly cold winter day, Remo had faith that the light would hold out as he headed towards Vooremaa Landscape Reserve, in Estonia, and a particular area that is a hotspot for roe deer. The deer are hunted and so are very nervous, and the wind was lashing snow across the frozen ground. Then late afternoon sunlight began to stream through the clouds and give the whole scene a beautiful glow. All Remo needed was for ‘a deer to walk through the frame’. Forty minutes later, the scene was ‘everything I had hoped for and more’, as this individual picked its way across the stark landscape, its long shadow providing the magic touch. The beauty of the picture belies the tough time this roe deer would have been having. Only the strongest survive winter in Estonia.” 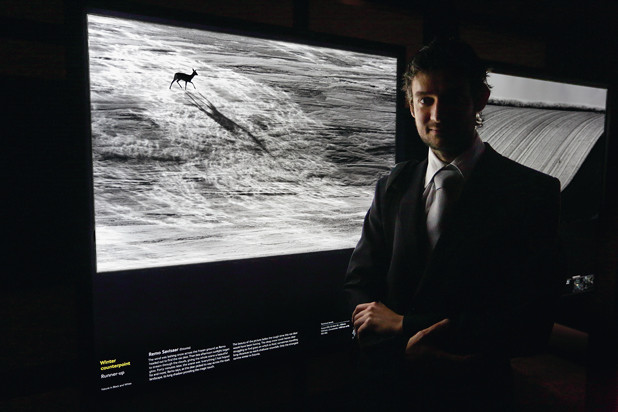 Is there anything in particular which makes Estonia a special place for nature photos, compared to other countries? Something specific which strikes an eye – or does it not matter where you take your pictures from – as in the end it’s you and your creative approach what matters?

To be honest, Estonia is an excellent learning ground for an aspiring nature photographer. We have more different species and biotopes than many people might realise. It only takes a few minutes car drive from any city to travel from a moor to forest, from forest to a beach, from beach to a meadow…We also have 4 seasons, which is great for in itself.

Is there anything which makes a photo taken in Estonian nature more special compared to the ones taken in other countries? Unfortunately not, if we look at a standard photo – otherwise Estonian photographers would win international competitions all the time! But in a bigger picture we definitely have a good environment for nature photos. 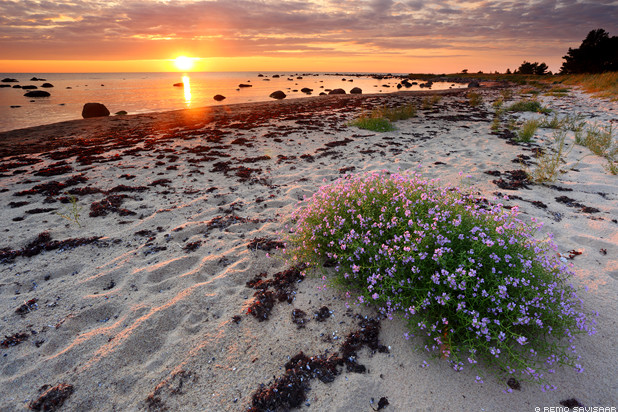 Are you planning to exhibit your photos more actively in the international scene, following your recent award?

I have already had few exhibitions around the world in last few years, two in Italy this year alone. My pictures were also represented at EXPO2010 Estonian pavilion in Shanghai. Estonian company Shishi is currently doing well around the world selling Christmas baubles, decorated with my photos.

But of course, my main outlet for people interested in my work is my blog, which I update with new photos almost on a daily basis. In fact, it was the blog which first drew a more global attention to my work – in 2006 it won a recognition as “World’s Best Blog for Animal Photos”, awarded by Photobloggies 2006 Awards. 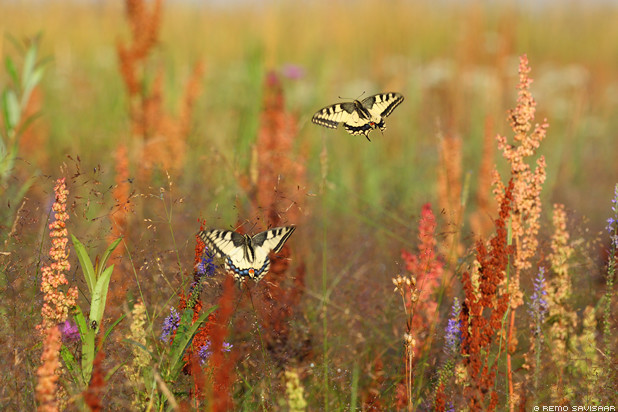 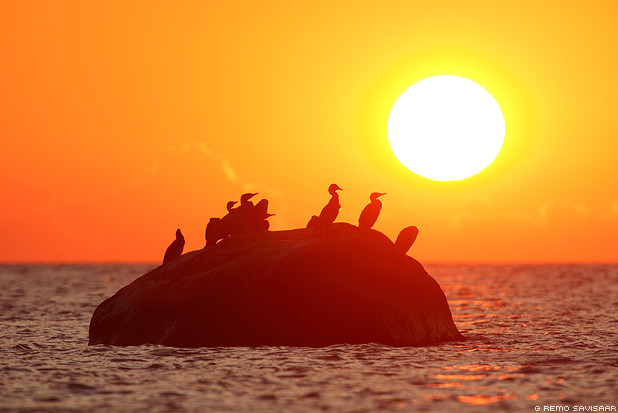 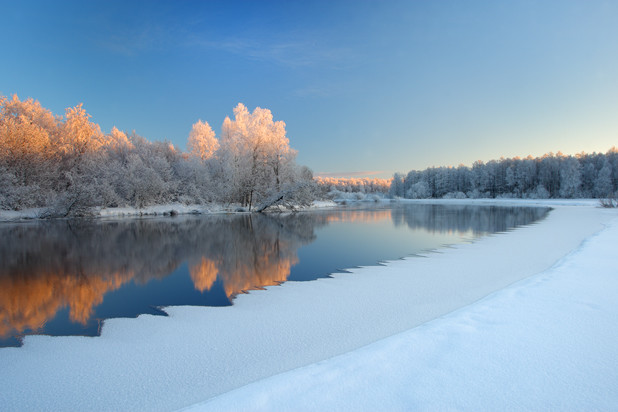 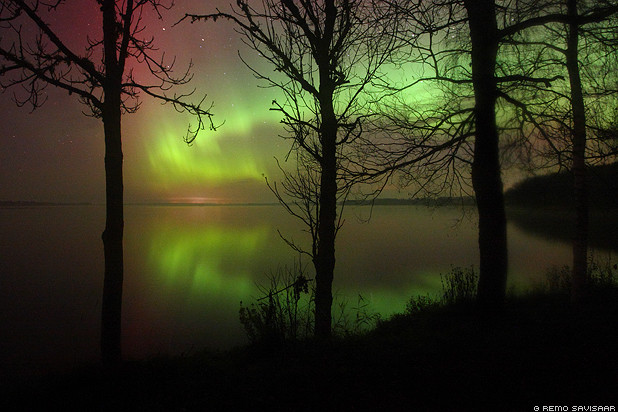 The photos by Remo Savisaar. Check this guide from Globo Surf for best cameras for hiking and backpacking.