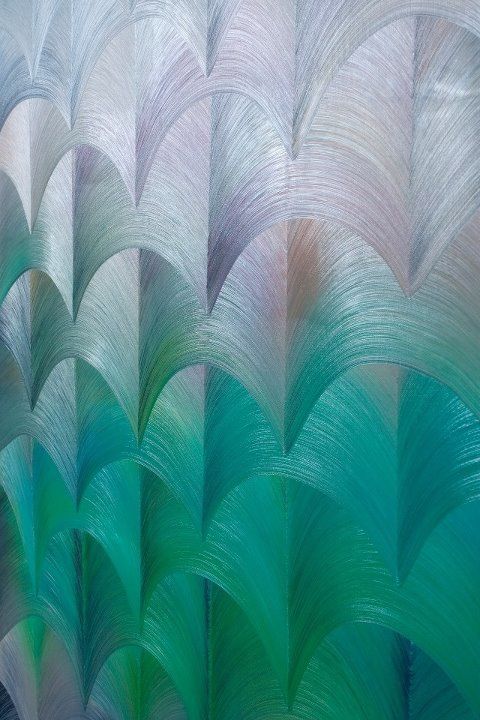 Merike Estna was born in Estonia in 1980. She studied Performance Art at Academia Non Grata and earned her BA in Painting at the Estonian Academy of Art. In 2006 Merike Estna was included in ‘The best 100 (and beyond)’ international artists selected for the Italian Flash Art. She moved to London and in 2009 completed a Masters in Art Practice at Goldsmiths College. As part of a New Wave, Estonian artists of the 21st century, her solo exhibitions include the Tallinn Art Hall gallery, Estonia in 2006 and Gallery Frederic Desimpel, Brussels, Belgium in 2008. She has represented Estonia as part of group exhibitions in Czech Republic, Sweden, Belgium, Greece, Spain, France and China. Estna is a young and distinctive artist whose work is full of an exuberant femininity and unabashed joy – as she has said before: “I would travel to the end of the world for love.”

An exhibition of new painting, sculpture and installation called “Constructed Scenario: The Third Space” by Merike Estna, Claudia Djabbari and Annie Hémond Hotte opened in London this week and will run until 23 September. Between space, shapes, objects, and made up contexts the artists offer us a scenario investigating the limits between what is and what might be…. 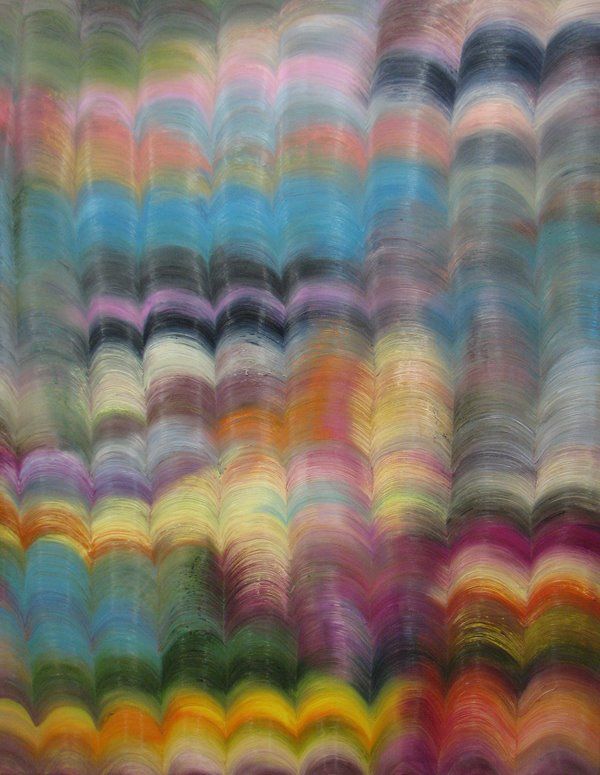